The new Mercedes GLE will replace the M-Class in India later this year. We take it for a spin. 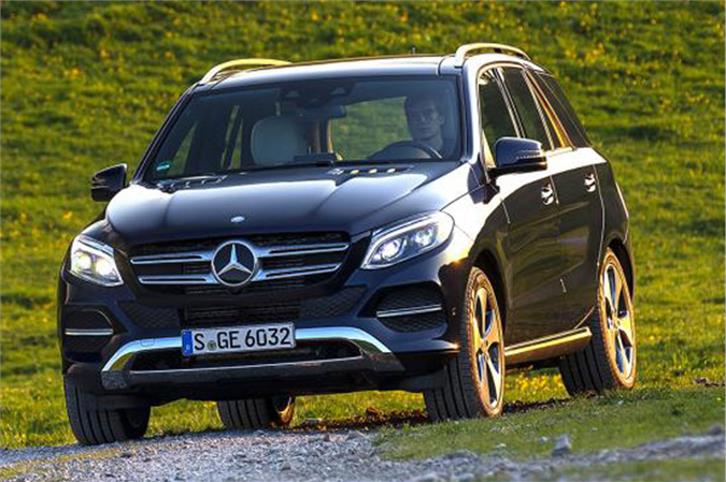 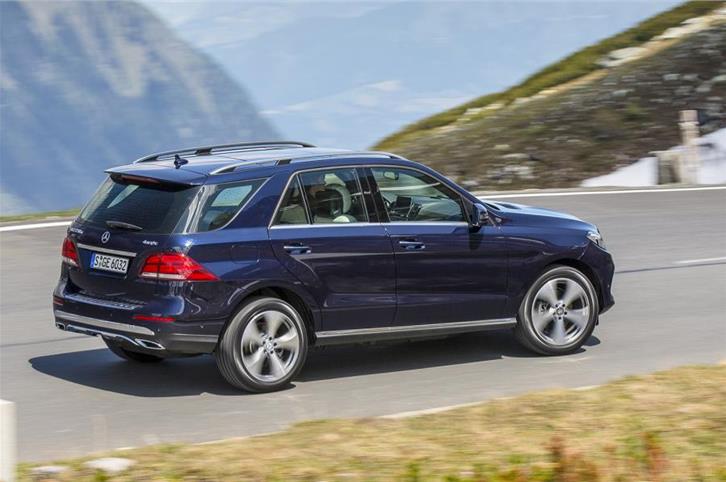 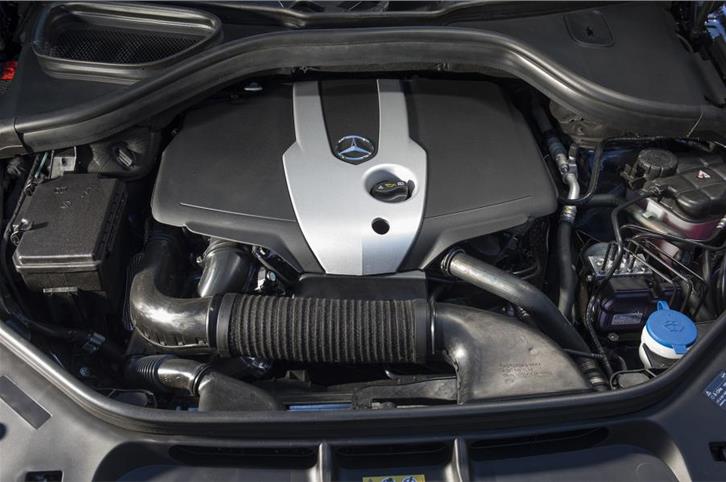 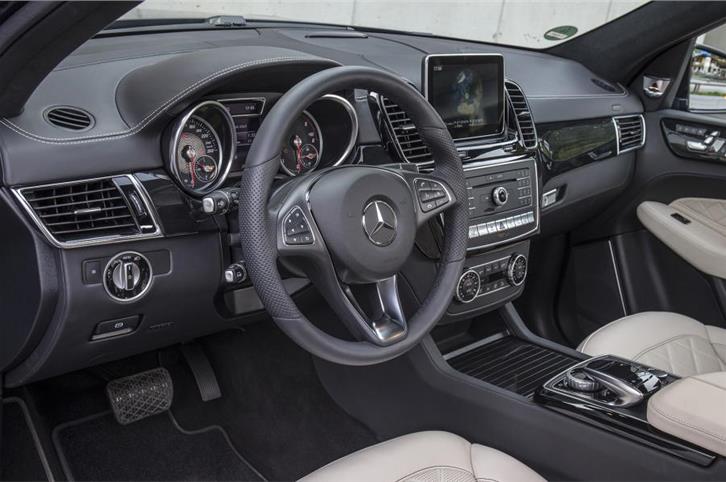 Mercedes-Benz’s best-selling SUV in India has been given a facelift and in the process, a name change as well. The M-class now renamed the GLE, is the first model to be launched with Mercedes-Benz’s new nomenclature. From now on, all utility vehicles will be badged GL suffixed with letter of the Merc sedan of similar size and spec. So is the GLE is the SUV equivalent of the E-class? Has it now become a sedan on stilts? Not quite.

The GLE’s basic shape remains unaltered from the M-class and the underpinnings are the same, but the nose and tail are a bit reworked. The front gets a new double-slatted grille with the three-pointed star emblazoned at the centre, the bonnet is new with the two power domes, the headlights are slightly altered and carry the familiar LED brow. The front fenders are more sculpted, but other than that the side view is unchanged and still wears the trademark, raked C-pillar that has been a part of the car since 1997. The rear gets a bit of an update with tail-lights that look more contemporary with the LED treatment. Redesigned tail pipes round off the exterior changes.

These styling updates are now in line with the latest Mercedes family look developed by chief designer Gordon Wagener and his design team. In fact, the GLE has a strong resemblance to the newly launched GLC and even the baby GLA.

On the inside too there’s an improvement, with a cabin that’s classier with better materials and finishes. The air vents get an upmarket ring of chrome whilst the audio system has flatter buttons, which feel more tactile to operate. The dashboard is less cluttered too with a simplified centre console that’s dominated by a seven-inch floating screen that sits above it. There are lots of elements from Merc’s newer models like the infotainment system interface, which is similar to the latest C-class and the COMAND controller which now comes with a touchpad. There’s an additional knob for the dynamic select modes, which is likely to be standard on GLE 350 for the Indian market. The three-spoke steering wheel looks far more sportier than the four-spoke design of the previous
M-class.

Cabin space is identical to the outgoing M-class, which is good because you get the same, high level of comfort. The high-set front seats are very supportive and give you a great outside view whilst the wide rear seats, with a relatively flat floor accommodates three passengers in reasonable comfort. The boot is again quite generous and the folding rear seats add to its versatility. The GLE is a strict five-seater with no seven-seat option. 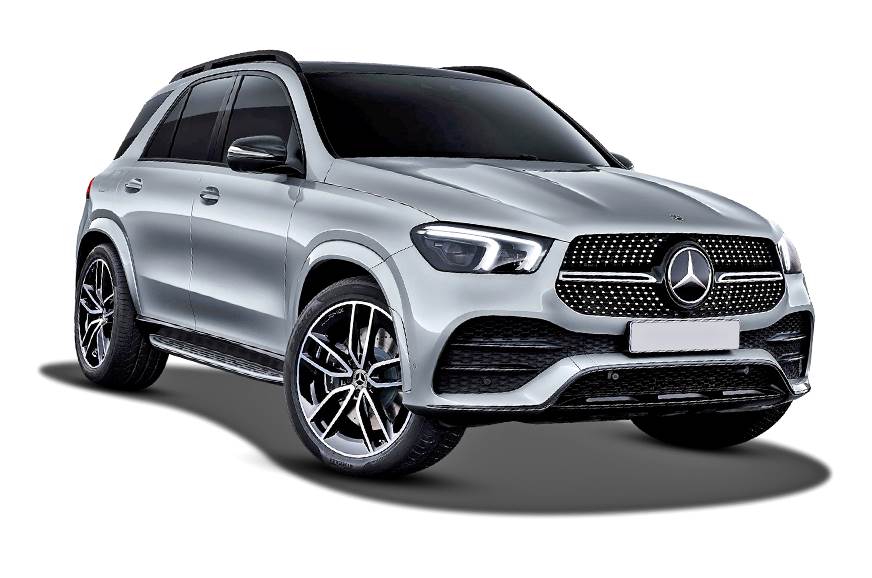 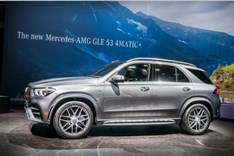 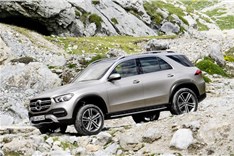 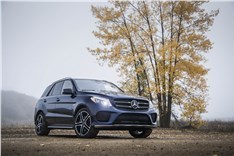 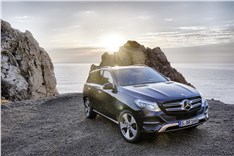 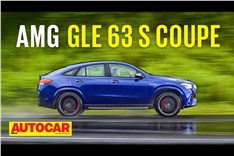 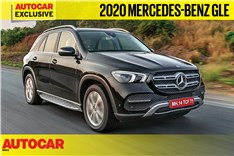