Here are our first impressions of Mercedes’ long overdue entrant to the compact luxury sedan segment. 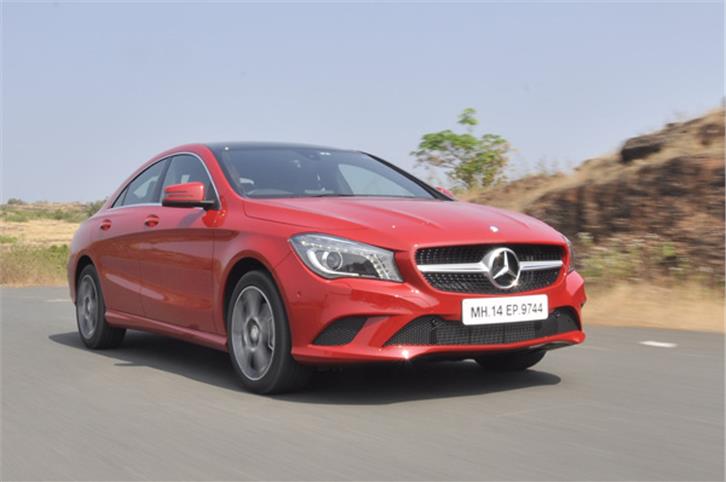 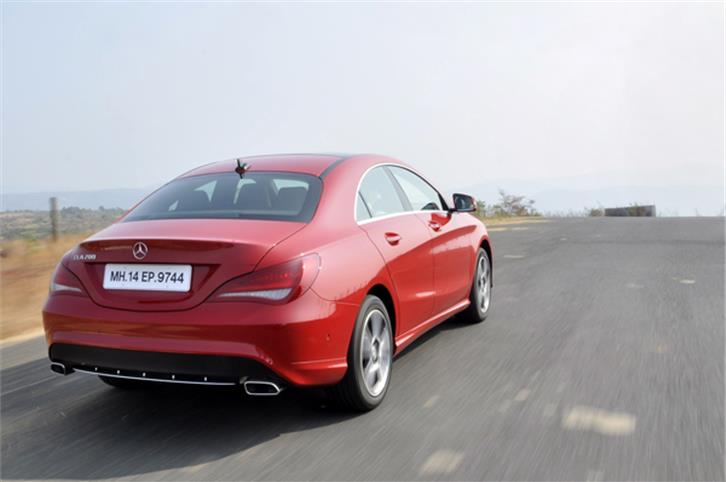 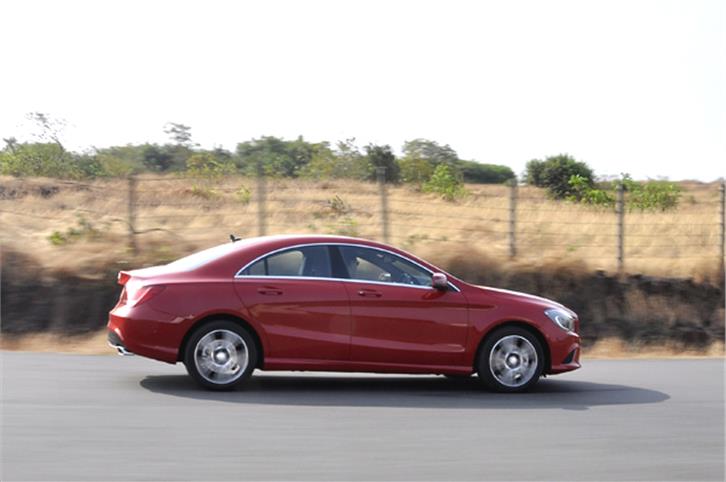 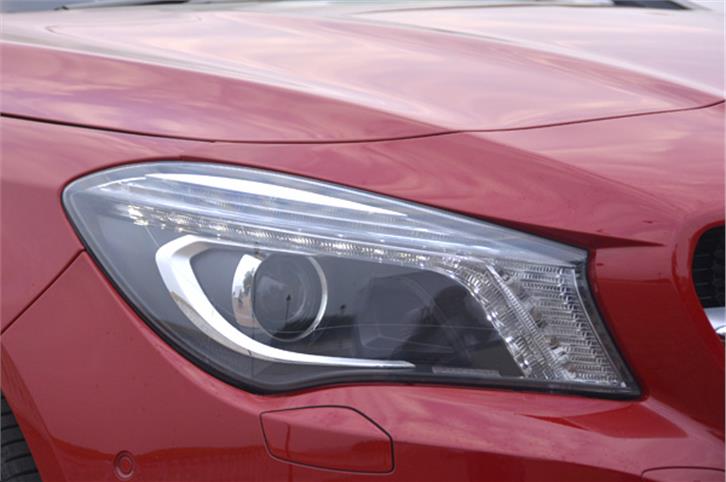 After an action-packed 2014, Mercedes-Benz is wasting no time kicking the New Year off with a new car launch. It’s a very exciting launch at that, one that has been a long time coming and also a very significant one for the company. With the C-class having moved even more upmarket, the company needed a more accessible sedan to draw in newer, younger buyers in a country where luxury hatchbacks like its own A- and B-class are still seen more as the second or third vehicle in a premium garage. Yes, the compact luxury sedan is big business in India, and competitor Audi has already got a headstart with its impressive A3. But with this new CLA-class, Mercedes appears to have a powerful card in its deck, at least on the surface. It’s a stunning-looking thing with a face similar to the A-class, and a swooping profile reminiscent of Merc’s own pioneering four-door coupé, the CLS. The sides are full of curvy creases and they converge in a compact rear with a pair of neat LED tail-lamps. The design of the 225/45 R17-inch alloy wheels looks superb too. Of course, this car is not entirely unfamiliar, thanks to the rip-snorting CLA 45 AMG version that was launched last year, but even in this ‘vanilla’ guise, there’s no doubt the CLA is a stunner.

On the inside, the dashboard is very similar to the one in the A-class, with the same excellent turbine-like air vents, wide sweeping dashboard and sporty dials. It too is made of top-notch materials and there’s that solid build quality you expect of a Mercedes car. There are, however, a few differences; the company has responded to criticisms and fitted the CLA with a higher-definition colour screen for the COMAND computer. This being a sedan, however, the rear seat is a crucial part of the package, even though this compact CLA is expected to be largely owner-driven. Thanks to a long 2,699mm wheelbase, legroom is pretty decent by class standards, but if back seat comfort is what you're after, most other cars for similar money will offer more. Also, thanks to the curved coupé roofline, headroom in here is very tight and six-footers will certainly have their hair mussed up by the headliner. The cabin isn’t very wide, which makes the rear seat better suited to two passengers than three, and there’s a dedicated rear aircon vent. The small windows, housed in frameless doors, also make it feel quite claustrophobic at the back, but then, that’s the price you pay for all that swanky exterior styling flair. 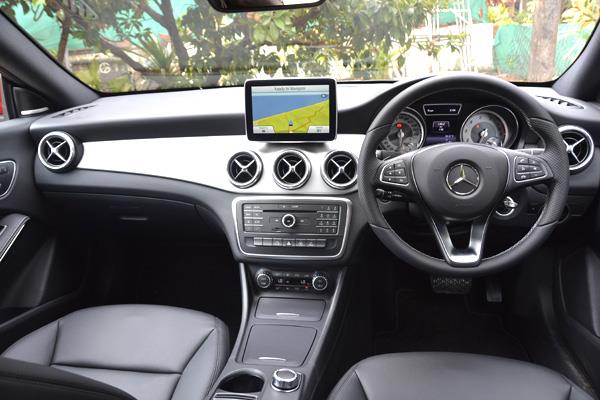 Mercedes hasn’t skimped on equipment either; the CLA get goodies like a panoramic sunroof that automatically closes when it rains, onboard web browsing via a Bluetooth phone tether, a navigation system and reverse camera. The full-blown Harman Kardon system sounds brilliant too. The CLA’s 470 -litre boot is far more spacious than the Audi’s, which can hold just 425 litres of stuff; but that advantage is eroded by the space saver spare tyre that’s strapped to the boot floor and eats up lots of space.