Mercedes-AMG’s second in-house-developed sportscar is here, and in true AMG fashion, it’s loud, charismatic and a riot to drive. 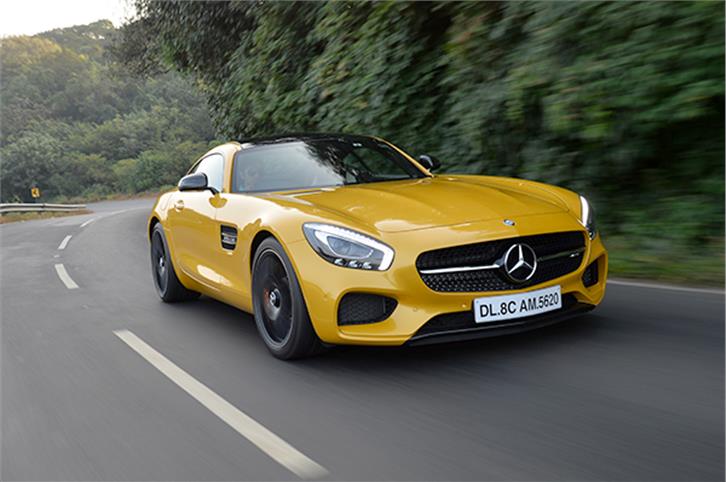 The Mercedes-AMG GT S is the company's new flagship sportscar 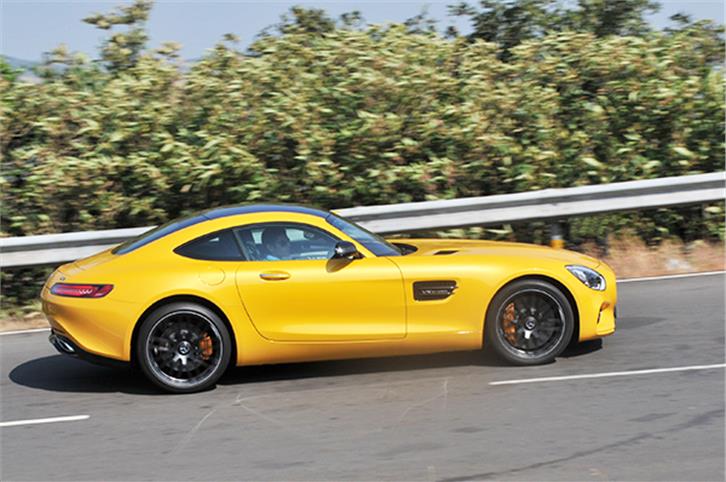 It has a similar shape to its predecessor, the SLS AMG, but is smaller 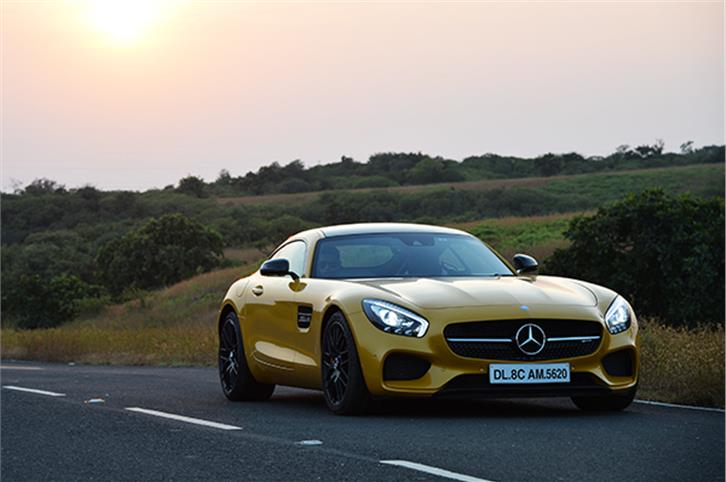 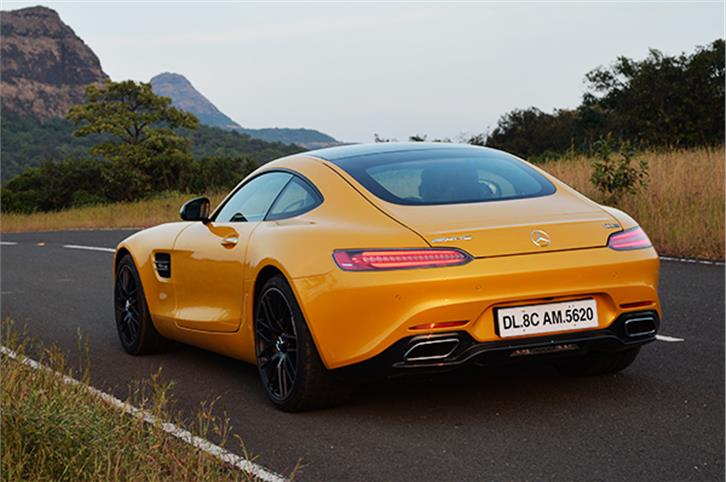 Te rear is subtler, but looks really wide and planted

It is a fabulous looking car, and that’s something you – and countless bystanders with their jaws dropped to the ground – will notice before the Mercedes-AMG GT S has even turned a wheel. The visual drama its predecessor, the SLS AMG, managed to convey with its gull-wing doors and imposing face, the GT delivers with good, classic proportions and some striking details too. Take a second to let the shape sink in. It casts a similar silhouette to the old SLS, but you’ll notice it’s a little bit smaller, and a whole lot less aggressive. I love the way the fenders rise above the bonnet – it actually helps you see the edges of that immense bonnet from the driver’s seat, in fact. There are, of course, the requisite AMG bulges on the hood, as well as the angry vents just before the windscreen, and at the nose, you have a huge three-pointed-star grille, flanked by large curvaceous air intakes and really intricate headlamps. The sides look muscular, starting with the ‘gill’ vent and bulging out gently towards the rear, where you’re greeted by a voluptuous round rump, made to seem wider still by the horizontal LED tail-lamps and a huge diffuser. And finally, it’s given an aggressive stance by its set of black, centre-locked wheels, 19 inches at the front and 20s at the rear, which go really well with the AMG Solarbeam Yellow Metallic paint. 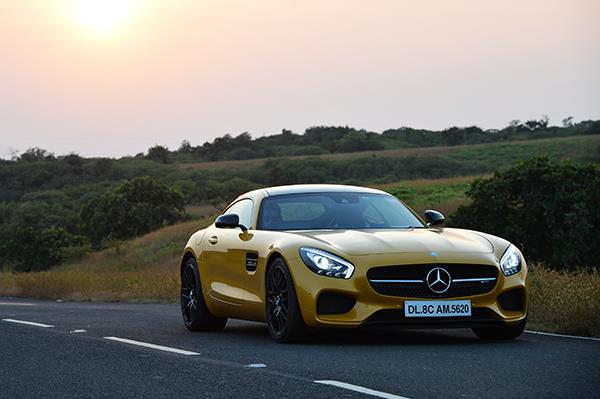 As I mentioned before, this is the follow-up to the SLS AMG, but it’s not a direct replacement for it. It’s smaller in size, uses a smaller, less powerful engine, and is positioned lower down the sportscar food chain. To put it in perspective, while the SLS was a competitor for all-out supercars, the AMG GT is a rival for more everyday sportscars. That means it’s open to a wider customer base, but that also means it has some seriously capable competition to face up to. It will need to be much more than just a pretty face then.