The red-blooded AMG experience started with the C 63. We get behind the wheel of the newest Mercedes-AMG C 63 S to see how it performs. 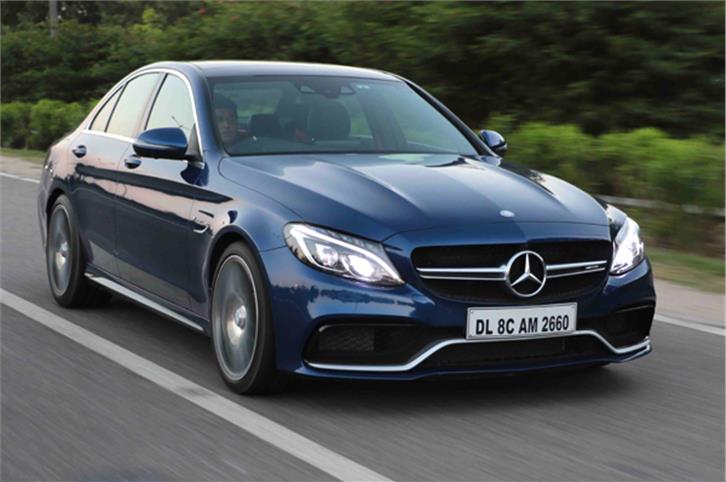 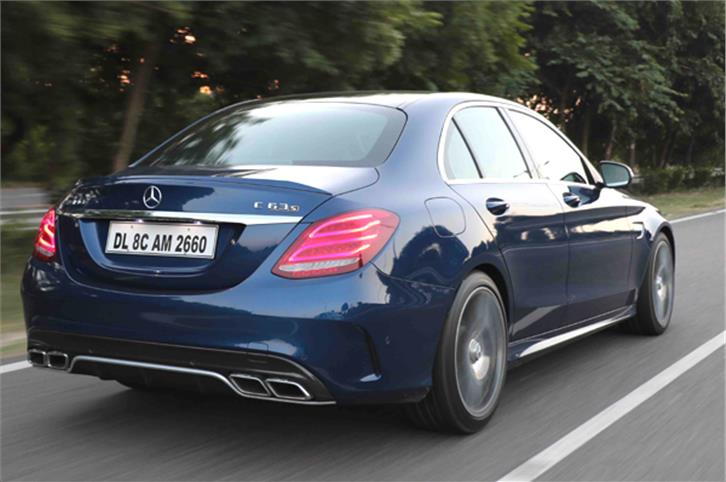 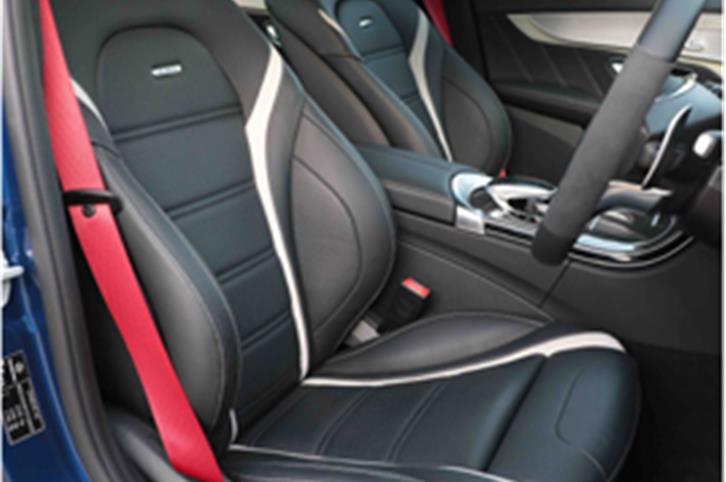 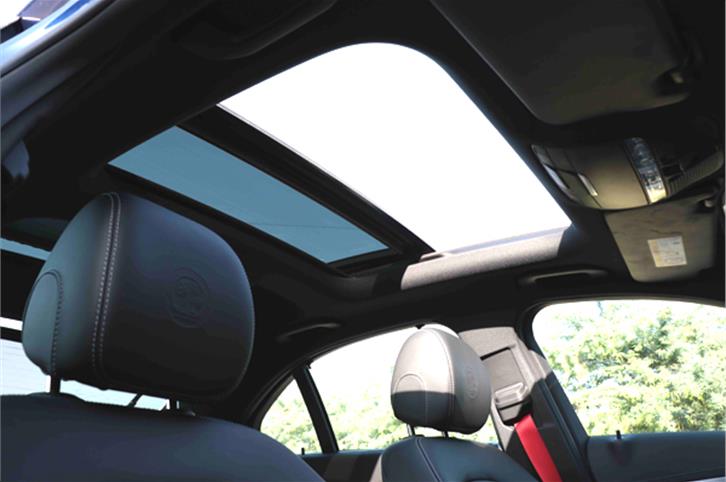 Mercedes-AMG’s boisterous C 63 is back. From behind the wheel, the Mercedes C 63 AMG, thanks to its monstrous 6.2 litre V8, had a penchant for ludicrousness. It was a flavour of automotive madness that earned it many fans. How different is the new C from AMG? Yes, the name has been shuffled around and now is called the Mercedes-AMG C 63 S, but is the persona any different too?

In some ways the new C 63 S is all too familiar and in others less so, that’s both good and bad. First, the performance; it is still packed with AMG wantonness. While the C is still badged as a 63, the naturally aspirated V8 has been replaced by a 4.0-litre twin turbo engine. Thankfully, there’s been no downsizing of cylinders. From this V8 the S creates nearly as much horsepower as the C 63 AMG’s swansong version, the Edition 507.

The 71.4kgm of torque is a lot more than before but has been tamed in such a way that no matter how you prod the accelerator, you’ll get what you want. In Comfort mode, moving through city traffic is quick yet smooth, with a lazy but delightful V8 burble keeping you company. Torque builds rapidly from 1,500rpm, and past 2, 000rpm the rear tyres feel like they are digging their claws deep into the tarmac. Such is the ferocity of the acceleration that you expect, no, hope for some let up in shove as the tacho needle swings towards its near-7,000rpm red line. Incredibly, there isn’t.

As you step up the drive modes from Sport to Sport+ and then finally into Race, the sense of urgency changes from a tiger’s lazy saunter through the woods in to a fangs-bared charge. When it comes to the C 63 S’ acceleration, neck snapping isn’t a figure of speech. The fast-acting gearbox also multiplies the potency of the engine and makes overtakes a hilarious blink-and-miss affair. But every now and then the gearbox feels a bit clunky when getting off the line and at lower speeds. Keeping the gearbox in manual mode promises control over the shifts, while upshifts and prompt downshifts sometimes requires some prodding. Also, when driving fast, the thunder and anger of the old C 63 AMG’s exhaust note is lacking here. The burbles and pops that can be heard at overrun are overwritten by the torrent of chortled air being pushed out of the complex plumbing that terminates in the quad exhausts.