Small visual changes and updated tech round off the upgrades to Mercedes’ sharp-looking hatchback. 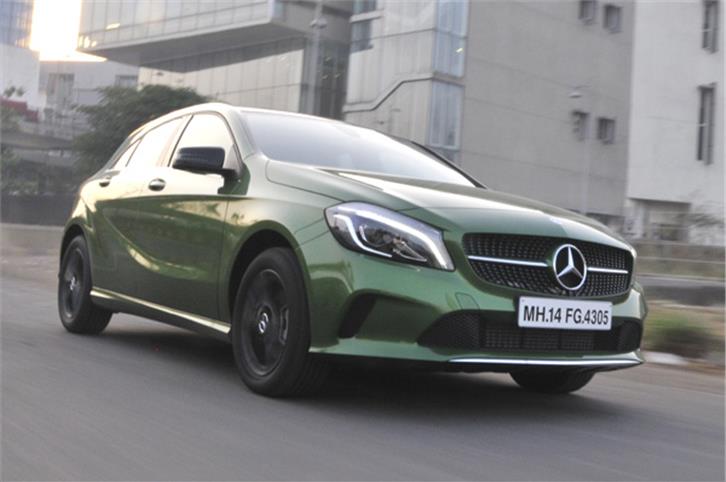 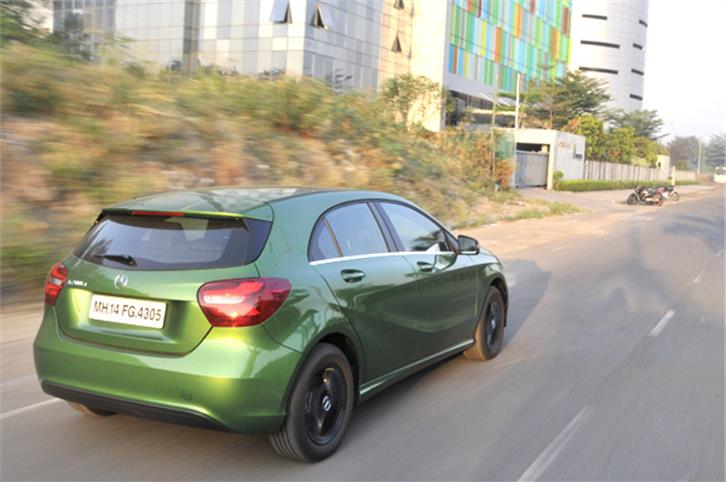 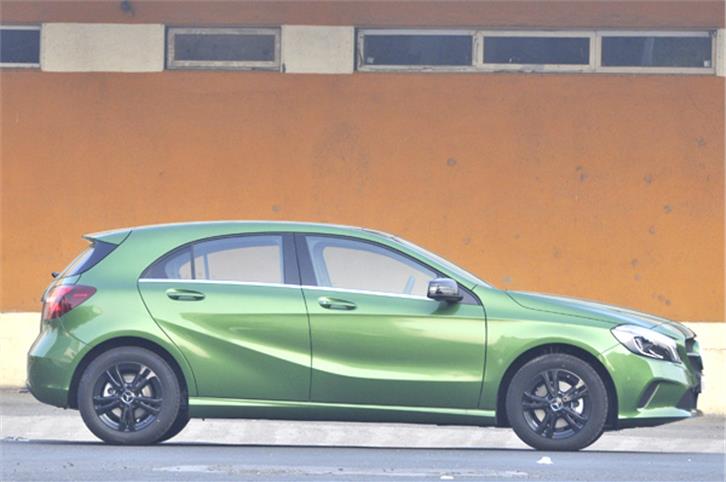 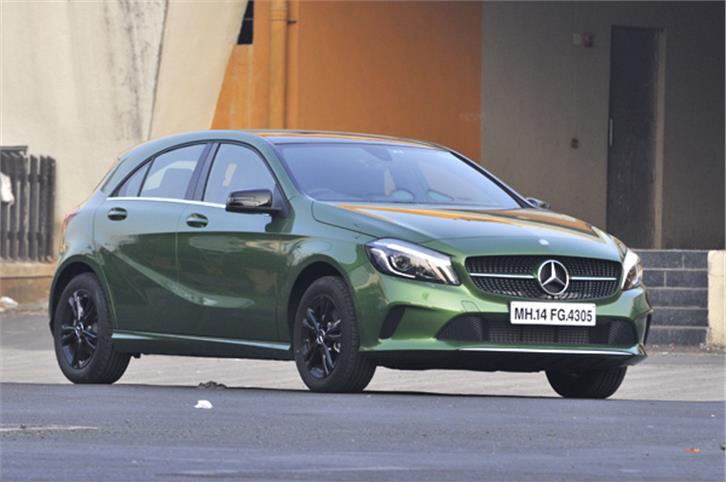 It’s Mercedes-Benz’s last new launch for 2015, the A-class facelift. However, like the Range Rover Evoque facelift that was launched last month, the Mercedes hatchback was given mechanical updates previously, and so this facelift is primarily a cosmetic upgrade. The stylish A-class, arguably, didn’t need any improvement in the looks department, but like the B-class facelift launched in March 2015, the changes do bring it closer in line with Mercedes’ new design language. 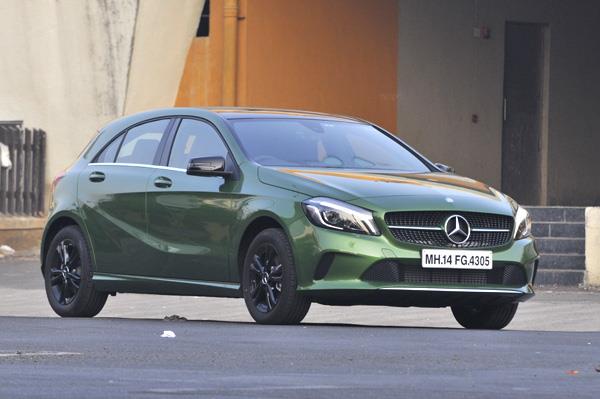 Let’s run through the changes. At the front are new, full-LED headlamps, a new bumper and a black, rather than chrome, finish for the ‘diamond’ grille. The big chrome three-pointed star, of course, still dominates proceedings here. The rear bumper is new too, with the exhaust tip now concealed, there’s a sharper-looking motif within the tail-lamps and, in accordance with Merc’s new model nomenclature, the badge on this diesel car now says ‘A 200d’ rather than ‘A 200 CDI’.

The other interesting bit is that the standard wheel size is now 16 inches, although 17- and 18-inch designs are on the options list. As you’ll see later, this has had a bearing on how comfortable you are inside the car, but from an aesthetic standpoint, Mercedes has been clever to disguise the smaller wheel size with a glossy black colour, which goes really well with the new Elbaite Green paint shade for the car itself.