There are many ways to consider the Dzire 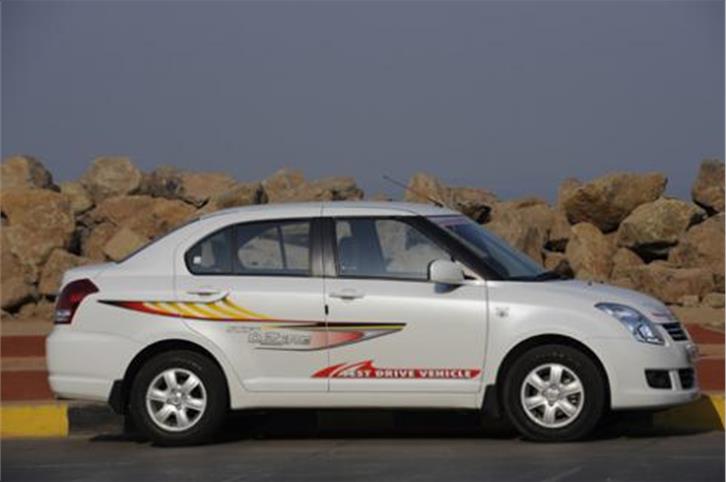 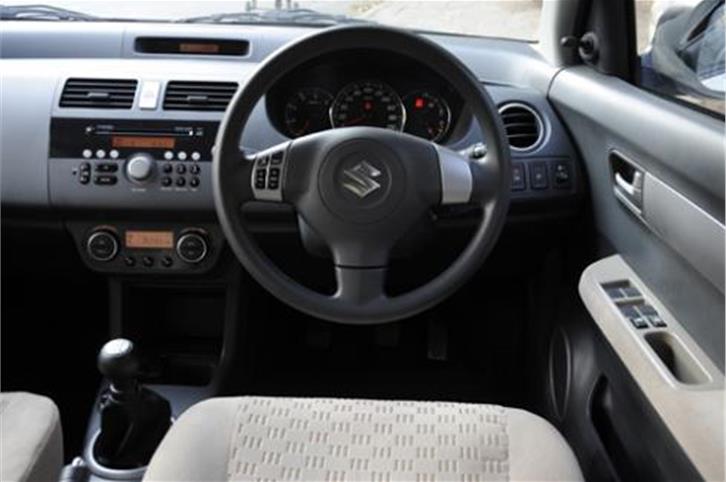 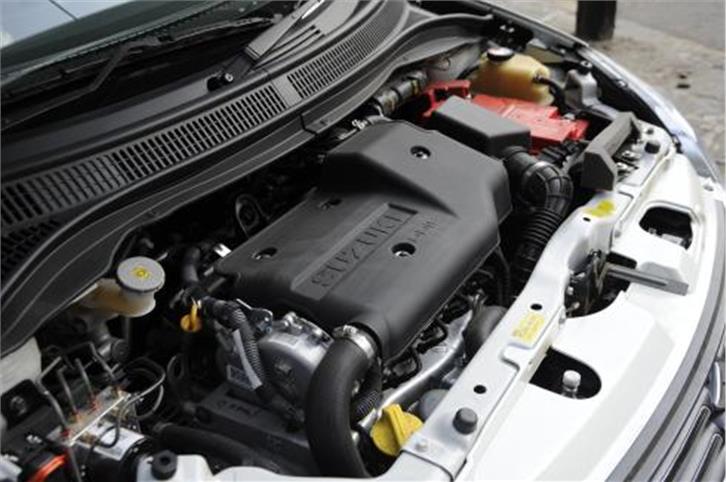 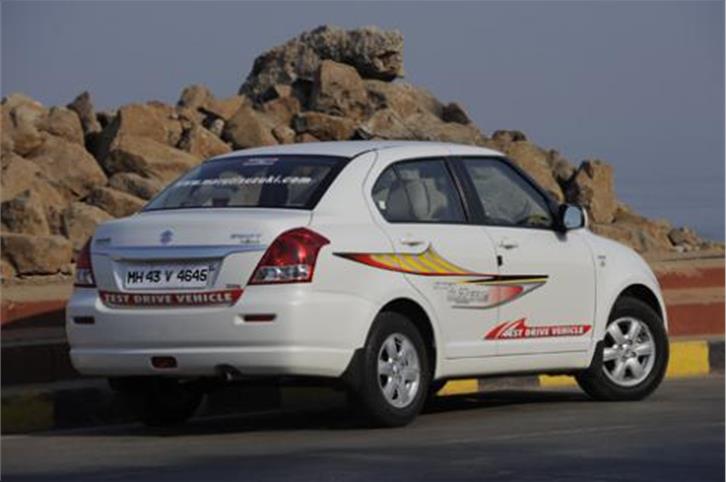 The Dzire and Swift hatchback are identical upto the B-pillar. The only difference is the grille — the saloon gets two prominent chrome strips to differentiate it from its older and smaller cousin. However, there’s an awkwardness about the styling behind the B-pillar which suggests the saloon derivative was an afterthought, conceived after the hatchback was born. (In fact, it was.

The Dzire or three-box Swift is unique to India with no plans to make it anywhere else in the world.) The rear section looks disproportionately stretched, thanks mainly to the large rear doors and the sharply raked C-pillar which is at odds with the less angular A-pillar. While the peeled-back lights at the rear, another Swift styling cue, look good, the stubby boot with its ‘bustleback’ shape and complex rear-door shut lines simply add to the fussy styling. The chrome strip above the numberplate comes to the rescue and the reflectors and stop lamp integrated into the rear bumper make the rear look less heavy. The wheelbase remains unchanged but the overall length has increased considerably to 4160mm. Maruti must be kicking itself for not doing an ‘Indigo CS’ or restricting the length to 4 metres to qualify as a small car, which would bring a huge excise duty saving of 12 per cent.

Mechanically, the Swift hatch and Dzire are identical. The suspension, brakes, wheels and tyres are all shared; the only difference is that the spring rates are slightly stiffer at the rear to compensate for the additional 25kg increase in weight.