Mahindra XUV500 gets an update and it is all the better for it. 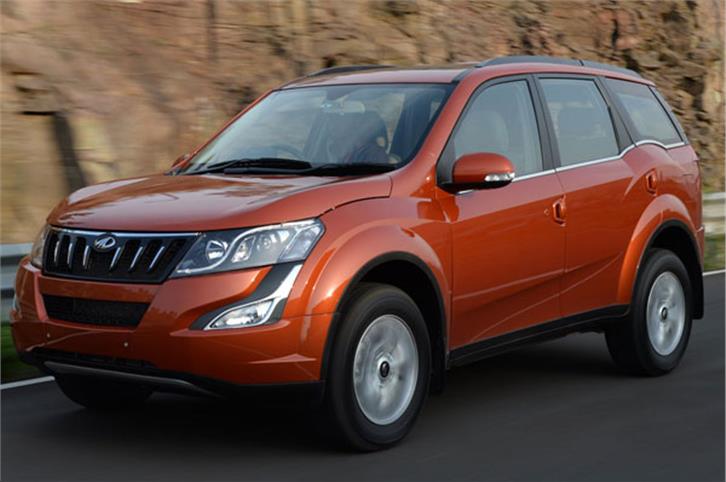 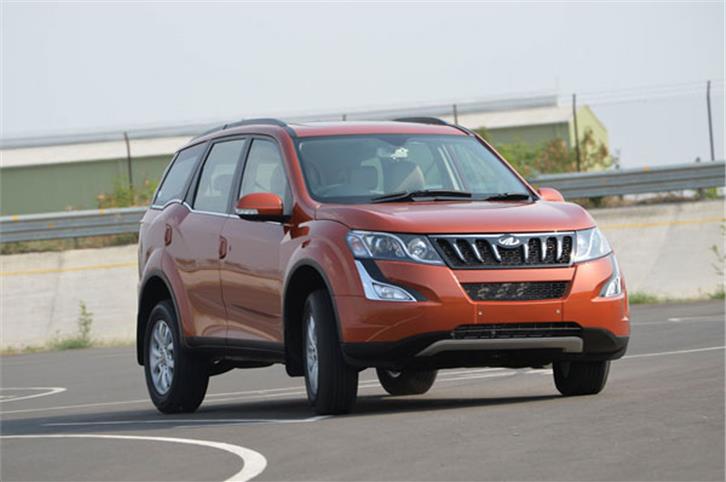 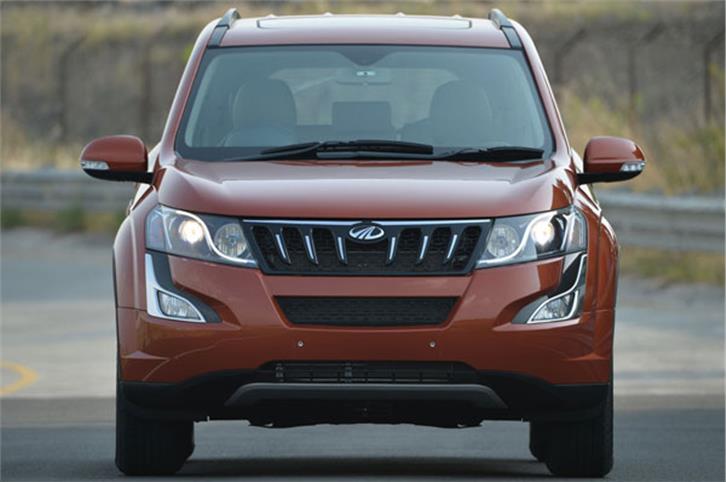 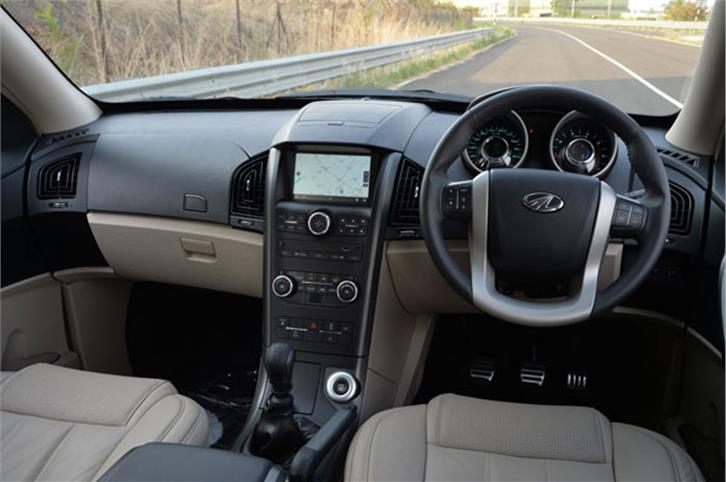 This is the facelifted version of the Mahindra XUV500 and one that builds on the last round of updates made to the SUV in 2013. While the basic shape is the same as before, there’s a revised nose that’s home to a more contoured bonnet, a toothy new grille (à la the Scorpio), and upgraded headlights with new Z-shaped LED light guides. The front bumper is new too and has thankfully lost the fussy ‘cheetah-inspired’ details seen on the original model. The whole look now is less of a mishmash of varied elements, but gaudy details are still abound such as the chrome shrouds for the new high-set auxiliary lamps. A new design for the 17-inch wheels, rear view mirrors with integrated puddle lamps, chrome lining for the window line and a chrome garnish above the number plate are the most notable changes elsewhere on the exteriors of the revamped XUV.

There’s a whole lot different in the cabin too. The new black and beige interior looks upmarket, and fit and finish seems improved as well — those shiny soapbox plastics on the centre console are finally a thing of the past. Sporty aluminium pedals and blue backlighting (in place of the earlier red) have also helped in bettering the new feel. Also significantly reworked is the Visteon-developed 7-inch touchscreen infotainment system. The touch interface is among the smoothest around and also boasts enhanced functionality as it doubles up as a display for the new rear-view camera. While we couldn’t test it, Mahindra’s updated Blue Sense app also allows occupants to hook up their phones to the system to control audio and air-con settings — handy for the chauffeur-driven. The new XUV also sees the addition of a fourth and range-topping W10 variant that gets features like keyless entry and go, an electric sunroof and even a six-way adjustable powered driver’s seat. Like before, seat comfort is good as long as the occupants don’t intend to make much use of the cramped third row.