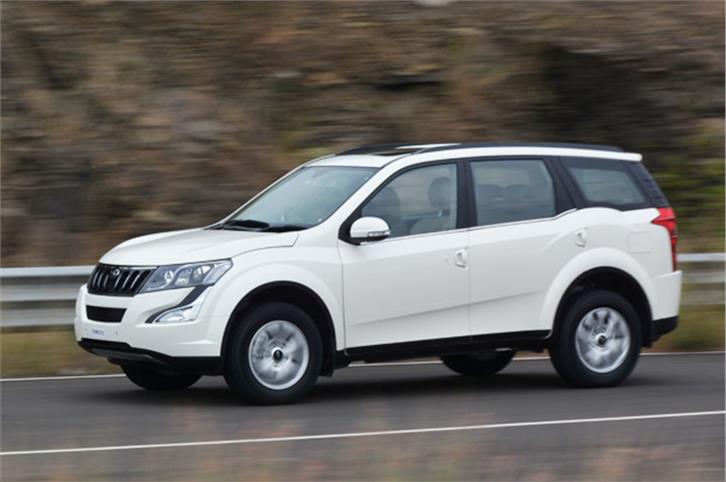 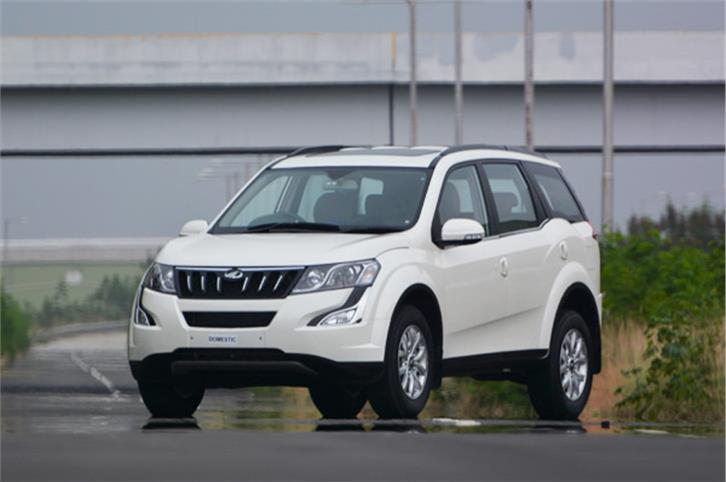 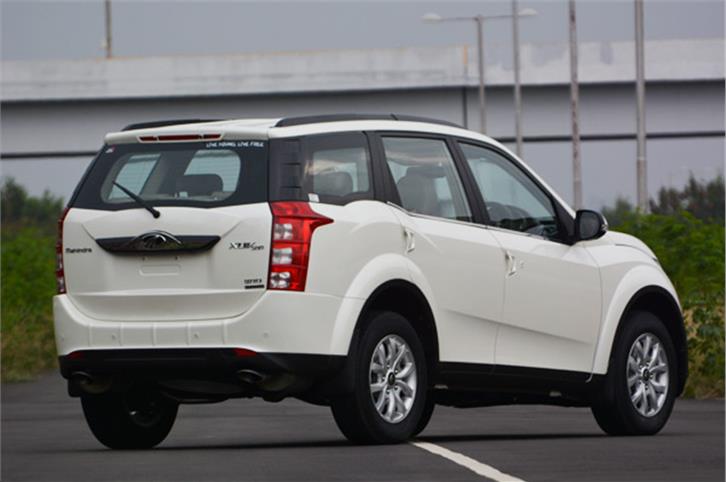 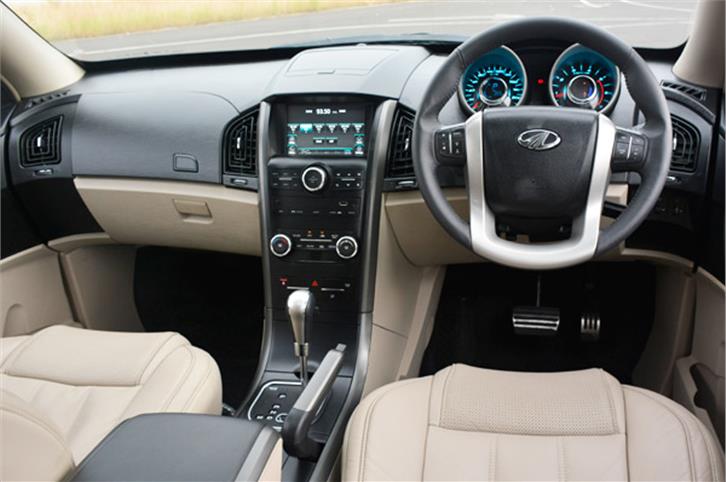 Mahindra has finally brought out the XUV500 with an automatic gearbox and it appears to have been worth the wait.

The Mahindra XUV500 Automatic has been a long time coming and the good news is that it’s finally here. This version of the XUV500 features a new six-speed torque converter automatic gearbox that’s mated to the same 138bhp, 2.2-litre four-cylinder diesel engine as the manual model. Make note, the auto gearbox in question is different to the one on the Scorpio Automatic. The XUV500’s is a far more modern Aisin unit that’s made for transverse engine applications. Like the manual XUV, the Automatic is available with standard front-wheel drive and the option of all-wheel drive.

Away from the oily bits, there’s only an ‘Automatic’ badge on the boot to distinguish this version from the manual. The XUV, as you may recall, was updated inside and out earlier this year, and the Automatic carries the new look. Just wish Mahindra could have further improved fit and finish in the cabin.

That the automatic gearbox does away with the need to work the XUV’s notchy manual gearbox and jerky clutch is reason enough to like it. But even as automatics go, the gearbox is rather nice and feels well in tune with the engine’s characteristics. In full auto mode, gearshifts are smooth, timely and quick enough. The gearbox also feels responsive to sudden changes in throttle input. Drive with a light foot and the gearbox will upshift at as low as 1,500rpm. Step on the throttle and it will hold till 3,500-4,000rpm. In fact, so able is the gearbox in automatic that you won’t really feel the need to use it in manual mode. Given that the electronics won’t let you hold revs at the limiter in manual, there’s no great reason to do so anyway. For its part, the gearbox executes manual inputs without delay. Do note, manual gearshifts are effected via buttons on the gear lever rather than by tugs at the gear lever itself. Also, lever movement through the old-school shift gate isn’t as smooth as it could be. On the whole, though, you won’t have much to complain about the gearbox or the performance that results from it.

On other fronts, the XUV500 Automatic feels no different to the manual one. The engine remains on the noisy side with a clatter at idle and coarse note elsewhere in the rev range. There’s also plenty of understeer at the bends, kickback at the steering and vertical movement from the suspension.