We drive the more powerful XUV300 turbo-petrol, which boasts of class-best power and torque figures of 131hp and 230Nm. 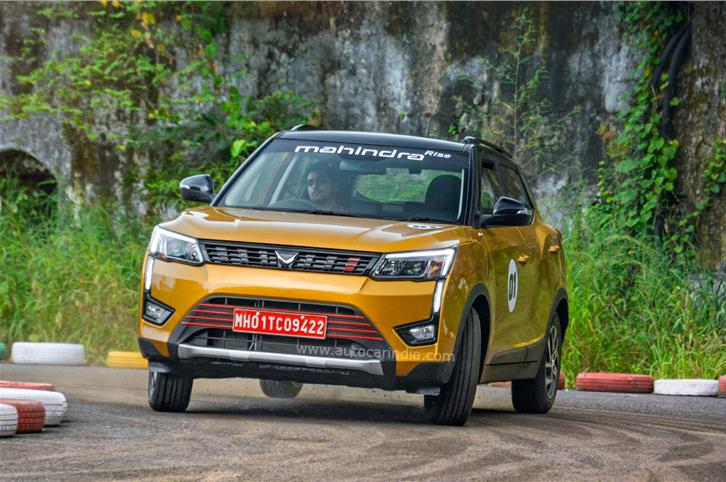 Mahindra XUV300 TurboSport has the most powerful engine in its class. 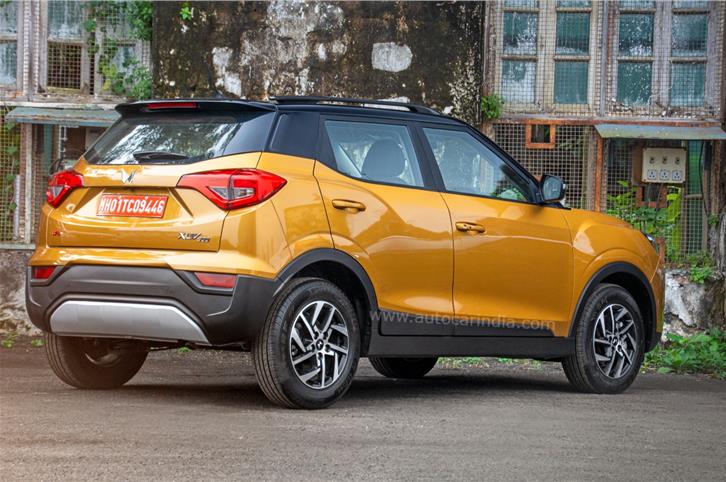 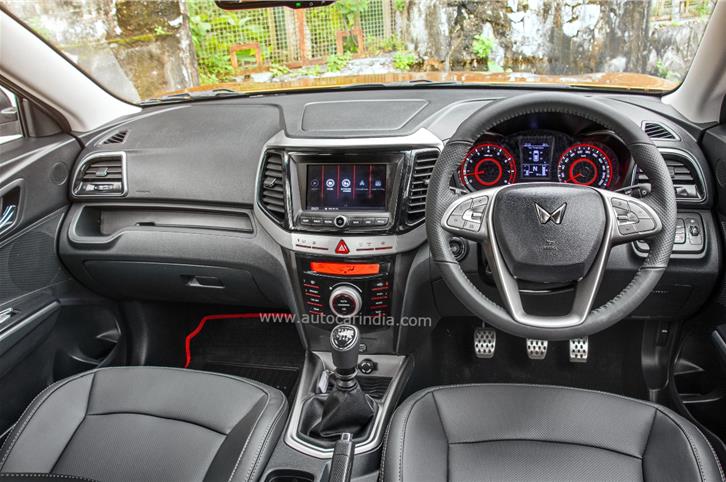 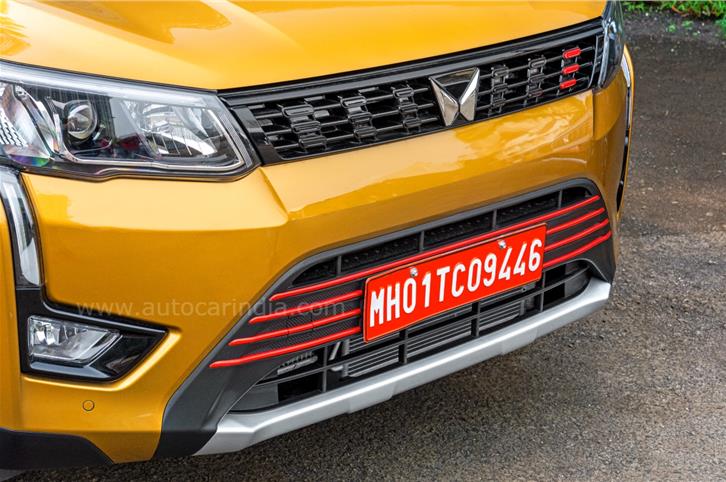 Mahindra unveiled its new-generation 1.2-litre turbo petrol engine with direct injection at Auto Expo 2020, but it took the carmaker over two years to launch it in the market. The engine has finally made its debut in the Mahindra XUV300 TurboSport, and we experienced it on a gymkhana circuit. Has it been worth the wait? Here’s what we think.

Christened mStallion 130, this turbo-petrol unit belongs to the same engine family as the 2.0-litre turbo-petrol that does duty on the XUV700, Scorpio and Thar. The XUV300 TurboSport is a three-cylinder unit displacing 1,197cc, similar to the existing 110hp 1.2-litre turbo-petrol version, which sells alongside.

But this mStallion 130 is fitted with a new turbocharger, high-pressure direct injection and variable valve timing, among other ancillaries. As a result, not only does it come with the promise of an iCAT-certified 18.2kpl fuel efficiency (vs 17kpl of the XUV300), but it also boasts of class-best power and torque figures of 131hp and 230Nm (21hp and 30Nm more).

Interestingly, it gets an overboost function, which helps extract an additional 20Nm for a short duration, when the accelerator is pressed over 70 percent, between gears 2-6, and when engine speeds are in the 1,750-3,500rpm range. 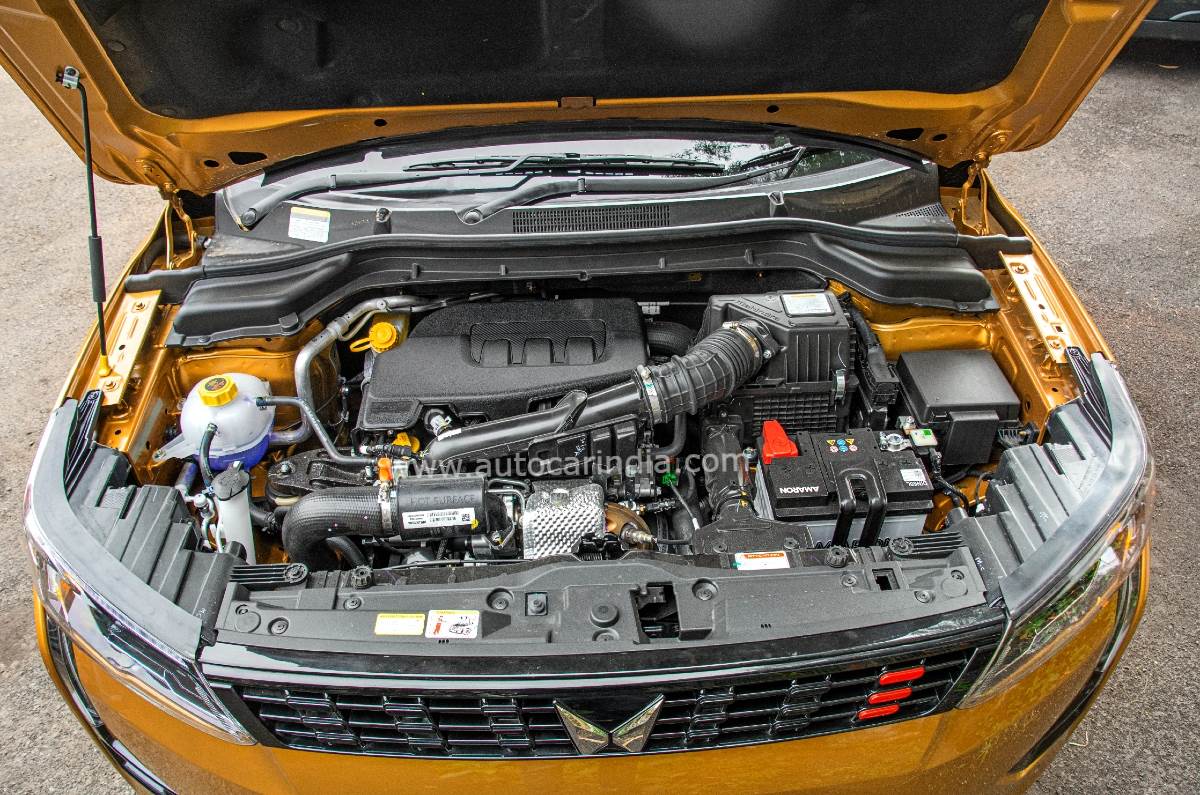 Our drive experience was limited to a tight gymkhana circuit, but what we can confirm is that this engine is very refined, and even at higher revs, the typical three-cylinder thrum is well-contained.

What also makes a strong first impression is the way this engine responds to accelerator inputs. Like its bigger 2.0-litre sibling, this 1.2-litre doesn’t seem like it is tuned for efficiency. Unlike most turbo-petrol cars where throttle responses are dulled down in favour of emissions and fuel efficiency, this Mahindra doesn’t seem to hold back on performance, eager to deliver at every flex of your right foot. It isn’t devoid of turbo lag, but keep it spinning between 1,900 and 3,800rpm and its tidal wave of torque will make fast-paced drives a breeze. 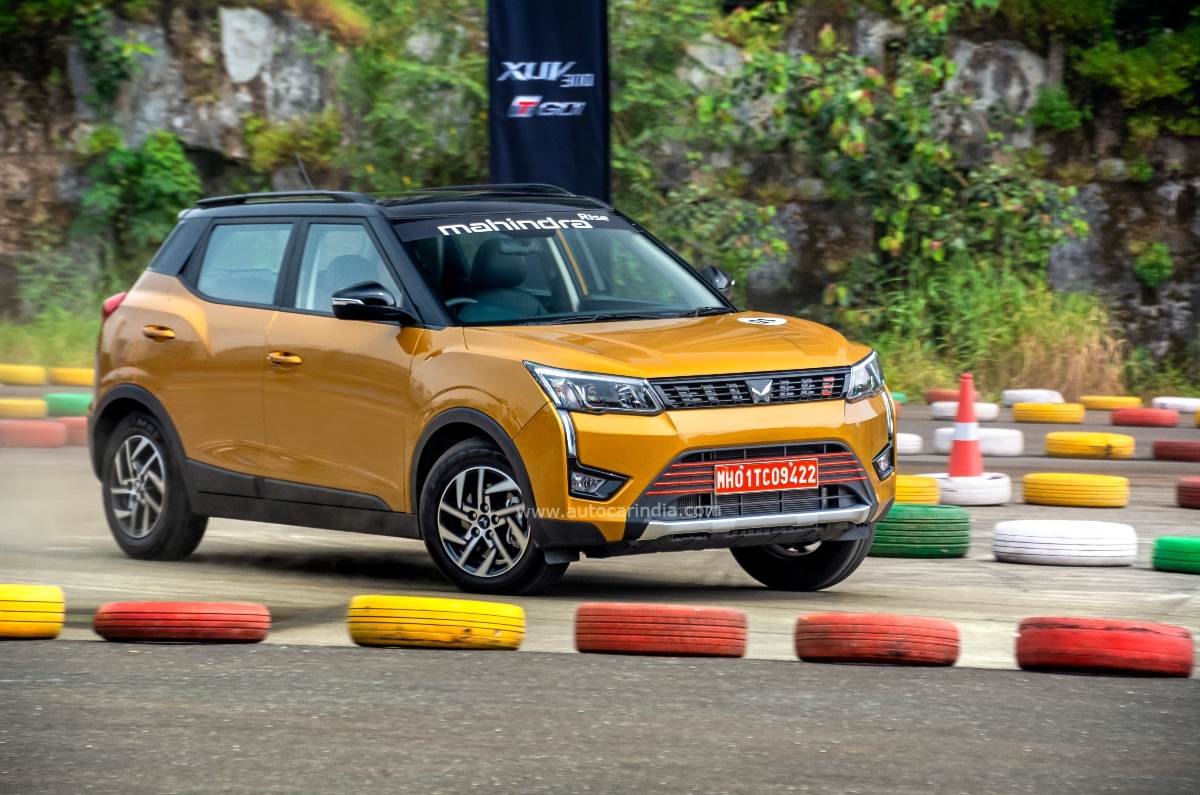 The responsive engine makes it even more exciting to drive.

And while this isn’t a high-revving engine, with torque delivery tapering off rather sharply beyond 4,500rpm, its diesel-like mid-range is likely to satiate the performance needs of most driving enthusiasts. Mahindra claims that the XUV300 will rush from 0-100kph in a rather impressive 10.9 seconds, making it quicker than all its rivals. We haven’t gotten a chance to corroborate Mahindra’s claims, but if true, it will be almost 2 seconds quicker than the standard 110hp turbo-petrol.

Like the standard version, the 6-speed manual slots into gates smoothly, although the throws remain long and so is the travel of its clutch pedal. We’ll reserve our comments on other aspects till we get a chance to evaluate this car in more detail, so stay tuned.

Mahindra designers have used the textbook formula of red equals to sporty, hence have garnished its exteriors with red highlights, and red T-GDi and W8 (variant) badges. Our test car sported a new ‘Blazing Bronze’ paint, which coupled with the red touches and the XUV300’s oddball proportions will divide opinions. These aside, like the standard XUV300, it now wears Mahindra’s new Twin Peaks logo, gets 16-inch alloys and an optional dual-tone roof. 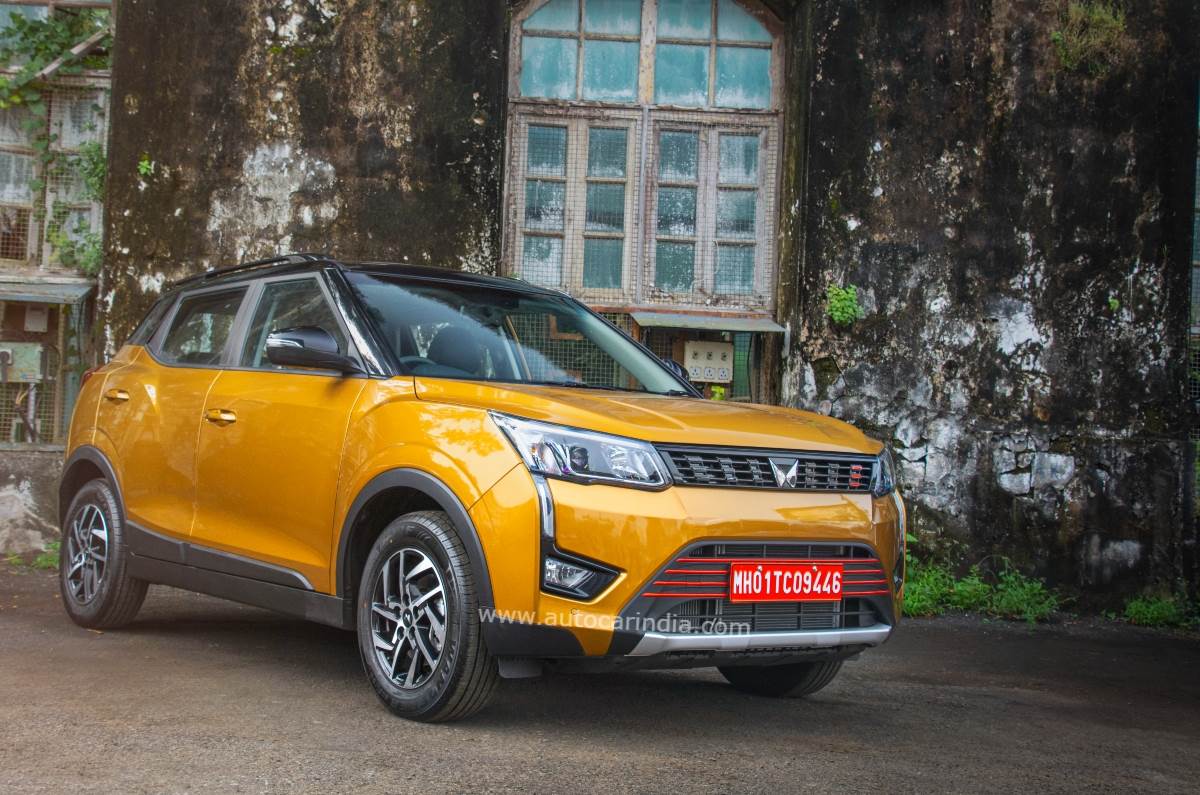 The interior design remains unchanged, but the cabin gets an all-black theme and racier-looking pedals. Sadly, Mahindra didn’t use this opportunity to enhance the interior, which is in dire need of a makeover, and the dashboard, in particular, simply looks too dated compared to the competition.

Mahindra XUV300 TurboSport: should I buy one?

Let’s address the elephant in the room first – its pricing. Yes, the XUV300 was already among the priciest cars in its class and with the introduction of the TurboSport, it becomes the most expensive one out there. Its interiors are dated, its boot is small and it continues to miss several modern features expected in a car of this price, thus it doesn’t spell great value.

The XUV300’s strengths remain its solid build with a 5-star Global NCAP crash test score, its spacious cabin and its confident driving manners. Now the new more powerful engine and the manual transmission have made the XUV300 even more exciting to drive. We must commend Mahindra for putting in the effort to appease driving enthusiasts, especially at a time when cars are getting duller to drive. If only Mahindra had addressed the XUV300’s shortcomings (its interiors and its feature list) with this iteration, it would have become much easier to recommend.

As always a proper automatic is missing, hope they don't plonk in an AMT as the automatic option...

As always a proper automatic is missing, hope they don't plonk in an AMT as the automatic option...