Mahindra has armed the TUV300 with a more powerful engine that now produces 100hp and 240Nm of torque. We find out how this extra grunt plays out. 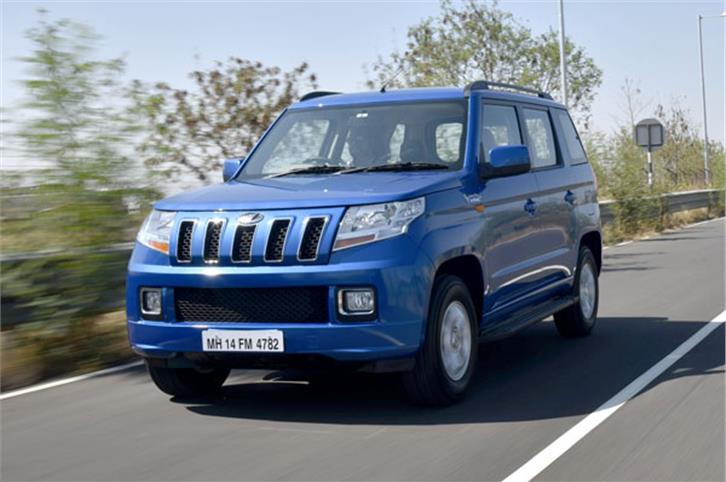 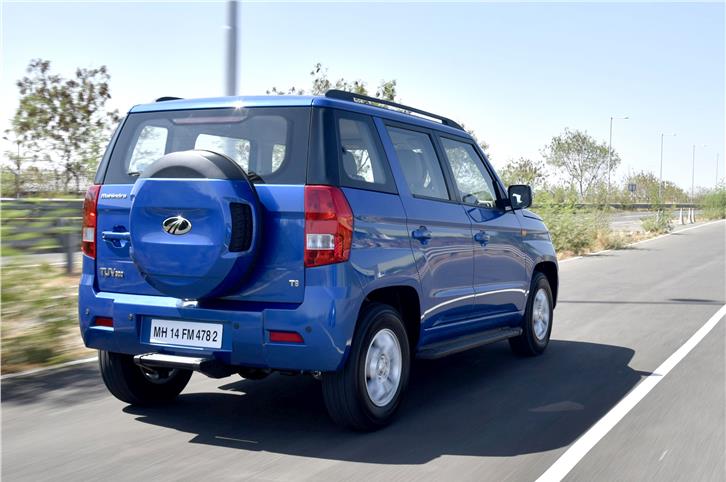 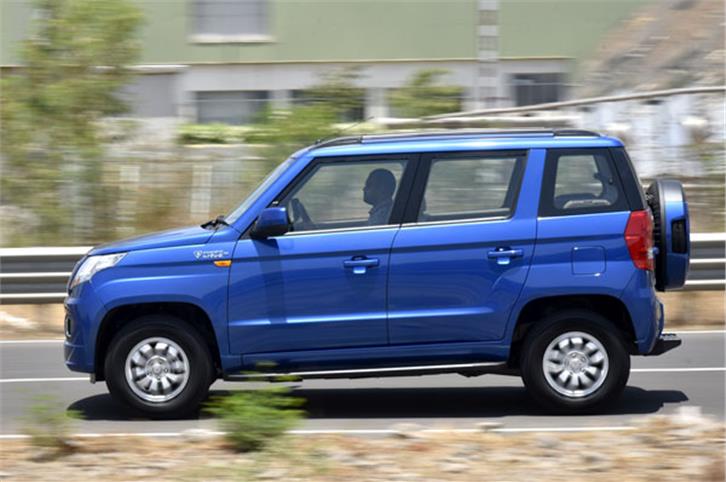 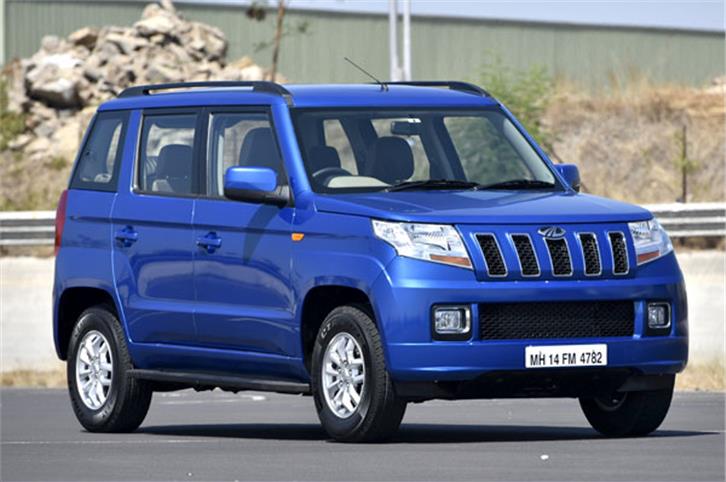 In almost every way, this is a regular TUV300, with 'almost' being the operative word here. While the body, mechanicals and interiors of this car are exactly like that of the standard TUV300, the pulling power of the engine is now different. The engineers at Mahindra have modified the unit’s calibration to extract an additional 16hp of power and 10Nm of torque, thus giving the car a higher power and torque rating of 100hp and 240Nm respectively. The more powerful engine, badged mHawk100, is the same unit that powers the Mahindra NuvoSport.

According to the carmaker, this 100hp variant has been developed due to the feedback received, from both customers and professionals, regarding the underpowered nature of the car.  In our road test of the TUV300, we too had pointed out that the car is very slow, mainly due to a poor power-to-weight ratio. Though it pulled well in lower revs, it ran out of breath and delivered a lacklustre performance when pushed towards higher speeds. 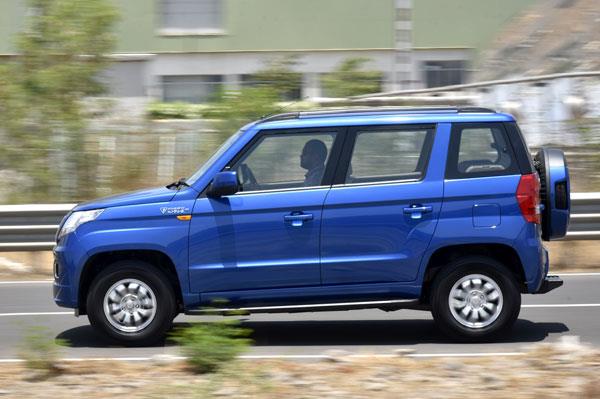 The 100hp TUV300 has been launched with both manual and AMT options. We got to test the manual version, and the additional power and torque isn't immediately apparent when you take off from a standstill. The reason being, in the lower rev range the pulling power of this version is identical to that of its lesser-powered sibling. However, as the rev needle climbed into the mid range, the extra power and torque became more evident. The 240Nm of torque is available from as low as 1,500rpm, and is delivered in a linear manner all the way up to 2,800rpm, as compared to 2,250rpm in the mHawk80 motor. This helps provide the car with a much-needed additional thrust.