The Xylo-based Quanto is the latest sub-four-metre SUV in India that’s set to expand an all-new segment. 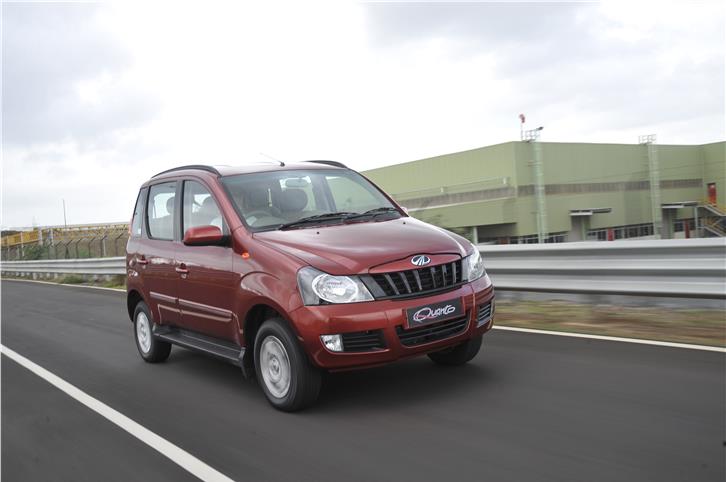 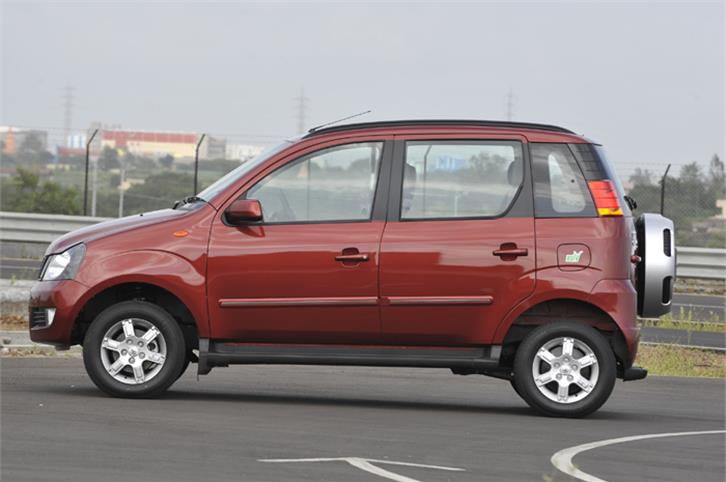 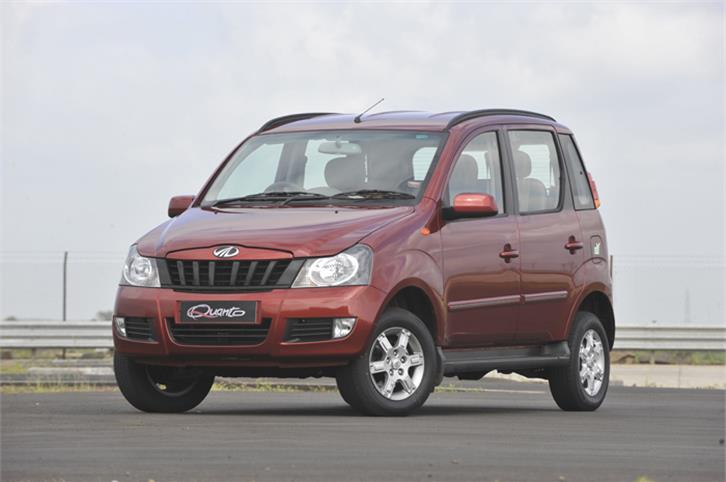 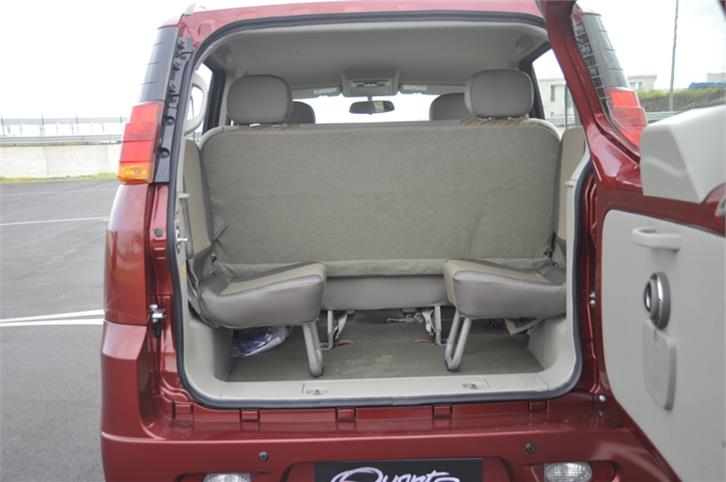 We first broke the news of the ‘mini-Xylo’ (code: U203) on our website on June 3, 2010, and it’s been no secret Mahindra has been developing its own sub 4-metre car, one that has finally taken shape as this, the Quanto. The case for chopping the Xylo’s length was to qualify the Quanto as a small car and, correspondingly, a lower 12 percent rate of excise duty. The result is Mahindra’s first compact SUV that’s set to expand the segment the Premier Rio originally created.

From the front there’s little to distinguish the Quanto from the facelifted Xylo. The ‘V’ on the bonnet is more defined, and there’s a new lip above the toothed grille, but this apart the two cars are near identical upto the rear doors. Where the Quanto looks totally different is from the back. The Xylo’s large rear windows and sizeable rear bumper have been replaced by a smaller quarter glass and minimal overhang aft of the rear wheels. The Quanto also gets different D-pillars, wraparound tail lamps and comes with its spare wheel mounted on the side-opening tail-gate, which goes with its SUV character. The tail however is quite truncated this gives the Quanto slightly gawky proportions that are further accentuated by small 15-inch wheels. However, there are good reasons for this, which you discover when you step inside.

With the Quanto sharing the Xylo’s 2760mm wheelbase, space inside the cabin is fantastic. You do have to step up into the high-set cabin, but once inside it’s easy to get comfortable. All round visibility is excellent, the front seats are comfy and the dashboard, a straight lift from the Xylo, adds to the feeling of familiarity in here. Cabin quality feels better than previous Xylo’s but its still not perfectly finished and there are a few ill-fitting gaps and rough edges. You are compensated with lots of features. The top-spec Quanto C8 we drove featured power windows, two airbags, a music player with MP3 and aux connectivity and a reverse-parking sensor.

The middle row gets lots of space and the flat seat base is comfy, but the non-adjustable backrest is a tad too upright. That’s because, believe it or not, the Quanto is a seven-seater and the second-row backrest has undoubtedly been kept upright to free up space for the rear jump seats which are best used for really short drives. There are no headrests and the knees-up seating position and near-vertical backrests force you to adopt a very uncomfortable posture. The seats do fold though, and with them out of the way there is decent luggage space in the back.

To qualify for excise benefits on small cars, the Quanto had to come with a sub-1.5-litre diesel engine. The engine in question is the new 1493cc motor – the mCR100. Interestingly, this common-rail motor is not a grounds-up design but actually a downsized three-cylinder version of Mahindra’s existing 2.2-litre mHawk diesel engine. While understandably not as powerful as the mHawk, the new engine uses a two-stage turbo and an intercooler to output fairly impressive power and torque figures of 98.6bhp and 24.5kgm.