Read the Mahindra NuvoSport review, road test from Autocar India; Less than a year after the launch of its TUV300, Mahindra has launched another sub-four-metre SUV. We find out what's different. 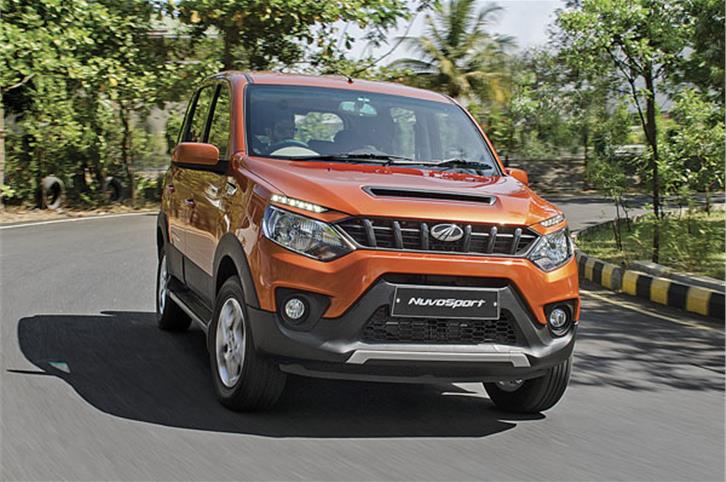 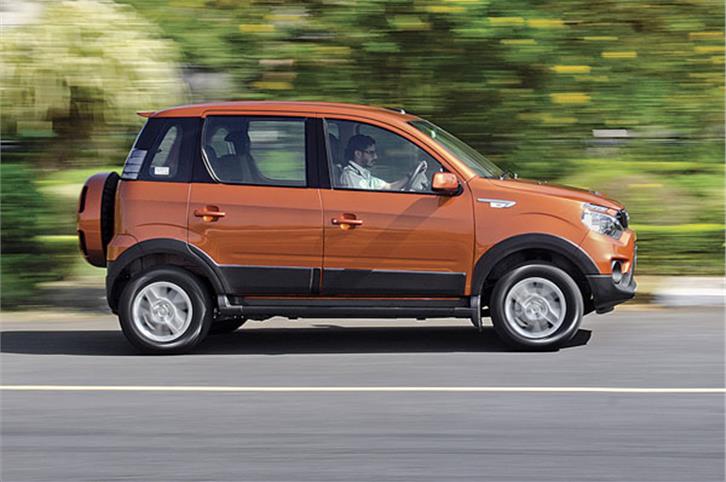 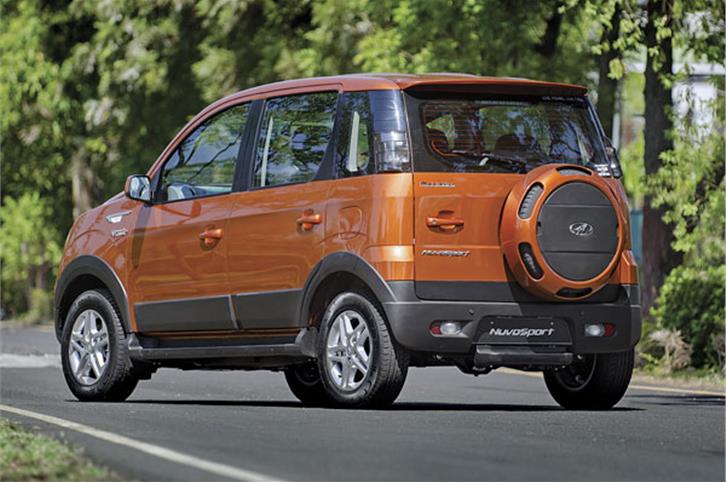 Rear looks identical to Quanto, but black cladding and accents give it some much-needed relief. 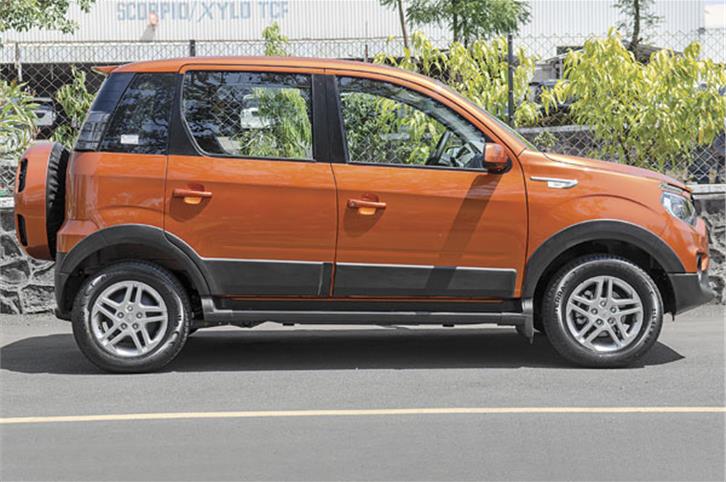 When Mahindra launched the Quanto in 2012, it was easy to view it cynically as just a chopped-down Xylo – a quick and easy entry into the compact SUV segment, which was still in its infancy then. Was it an MPV or an SUV? The answer wasn’t very clear. On the other hand, you had to hand it to M&M for getting the job done with the resources available. Alas, it didn’t do well enough to stick around for very long. Then came the TUV300, which though a little rough around its very angular edges, at least felt like an all-new vehicle, and found its own niche in the compact SUV class. Now, less than a year after that, the Quanto is back with a new name – NuvoSport – a new face and all-new chassis too. It’s much more than just a facelift then, and that warrants digging deeper under its skin. In the process, we aim to find out just where it fits not only in relation to the competition, but Mahindra’s own model range as well.