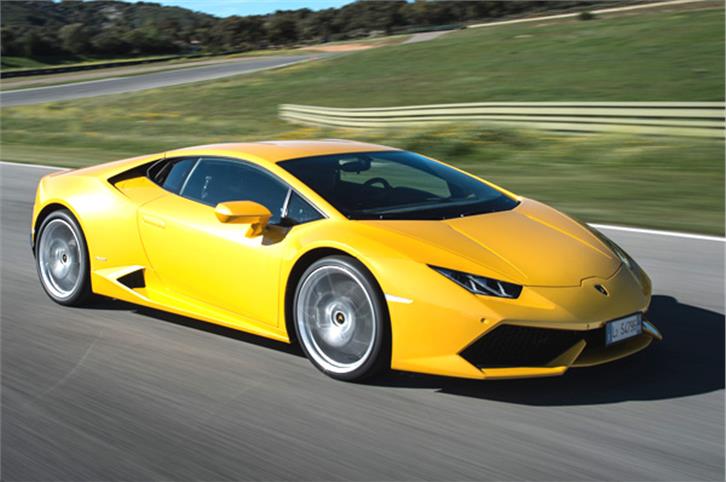 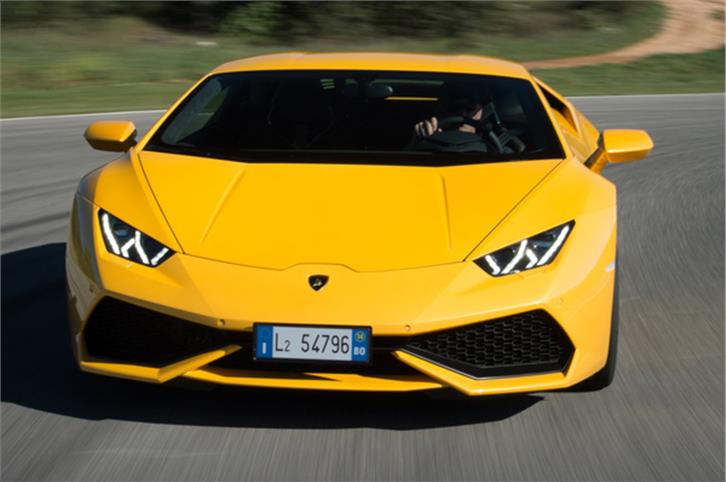 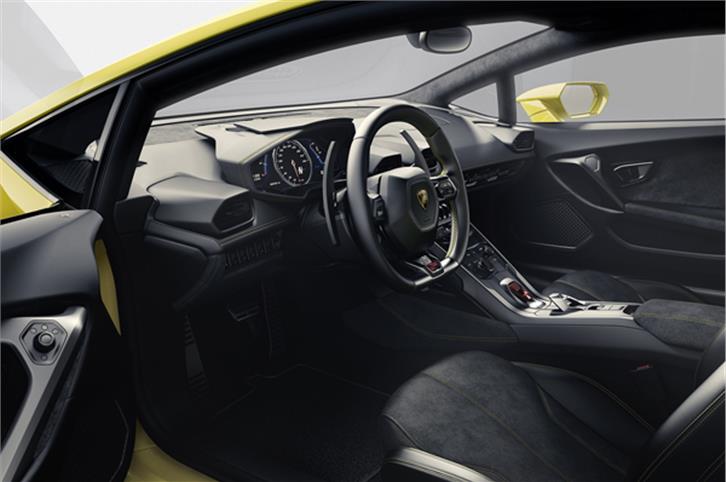 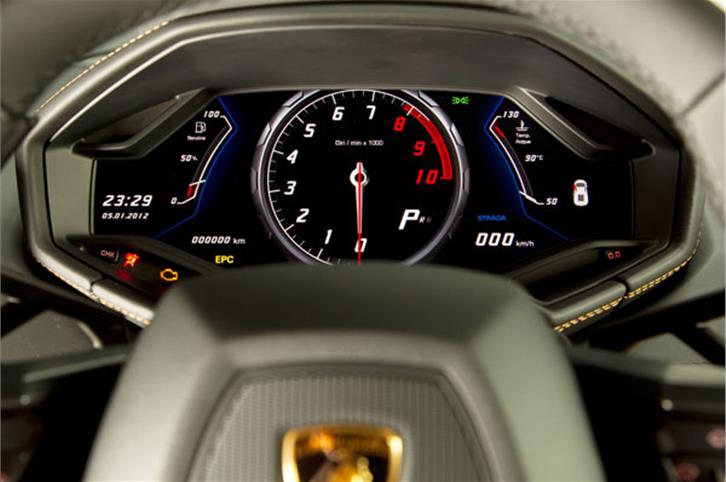 Lamborghini's Gallardo-successor is here. So, does the Huracan live up to the hairy-chested Lambo name?

The styling of the Huracán has been described as subdued by some, but in the metal, it has a simple kind of elegance to it that is both refreshing and appropriately intimidating. It looks quite small on the road, too, even though it isn’t, and as a replacement for the 11-year-old Gallardo, it borrows more than one or two ideas from both the existing Audi R8 and its forthcoming successor, which will appear next year.

The Huracán’s chassis, for example, will be shared with the next Audi R8 and uses a hybrid combination of RTN carbonfibre and aluminium which, claims Lamborghini, provides almost as much strength and stiffness as a full carbonfibre tub, but with nowhere near the same expense. It’s also far easier and cheaper to repair in the event of an accident.

The engine is a development of the familiar 5.2-litre V10 that we’ve come to know and love in both the R8 and Gallardo, albeit with a raft of modifications to its top end and exhaust system. This time round it produces a thunderous 602bhp and 57.09kgm of torque, which is sufficient to fire the Huracán to 100kph in a mere 3.2sec and to a claimed top speed of 325kph. Stop-start also becomes a standard fitment to help reduce emissions and improve economy by over 10 percent.

The dual clutch seven-speed auto gearbox is also lifted straight from the R8 and replaces, at last, the clumsy e-gear six speeder from before. Which means that a traditional manual gearbox isn’t even available as an option in Lamborghini’s most popular car.