Kia's large hatchback is a possibility for India. A drive in one suggests it could be an interesting addition to our roads. 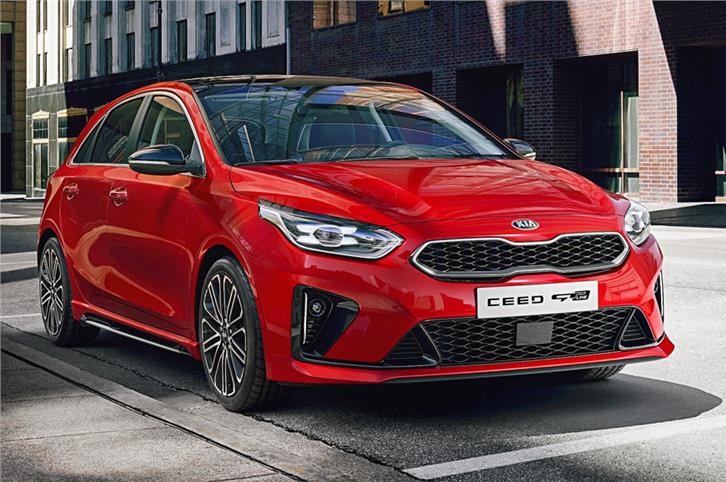 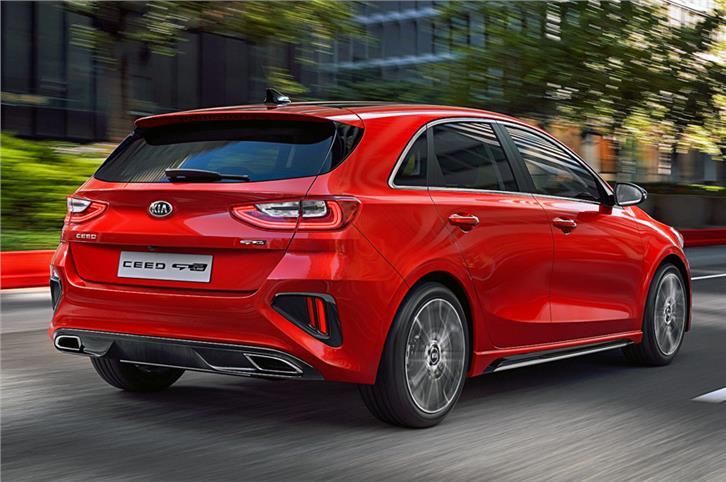 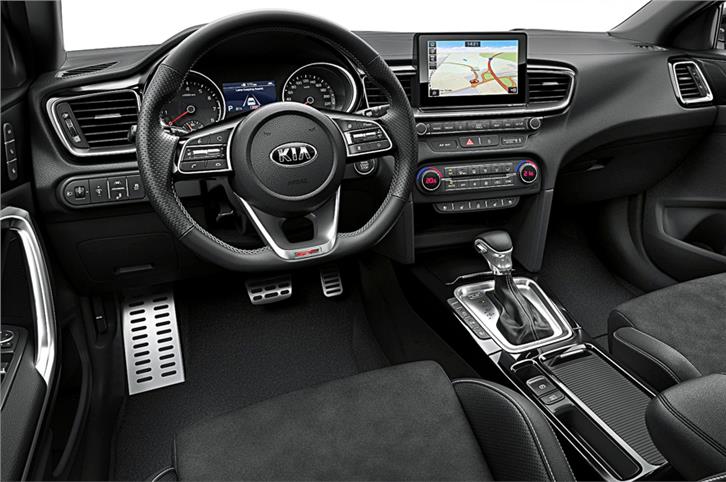 The Ceed is to Kia what the Golf is to Volkswagen. That is to say, it's a large and very Euro-centric hatchback. Now in its third generation, the Ceed has helped establish Kia in Europe's fiercely competitive C segment. But how is it relevant to us in India, you ask? Well, what you see could be what you get. The Korean carmaker is seriously considering the large hatchback for India, perhaps for a 2020 launch. The model will not be a volume driver (Kia will assemble it from CKD kits, should it go on sale) but will be a brand builder. Kia believes that there is a market for a premium, sporty hatchback in India and that its target clientele will be open to the idea of spending executive sedan money on something like a Ceed.  Kia executives had spoken of doing things differently in India and bringing in the Ceed sure suggests they're keeping their word.

At 4.6m in length, the Ceed is not only a full-size larger than the hatchbacks we're used to seeing in India, but it’s longer than our mid-size sedans too. The Kia is large, full-bodied and rather attractive. It's got a sporty stance to begin with, and the version likely for India will be the 'GT Line' that gets most of the visual upgrades that make it to the full-blown Ceed GT. Sporty bumpers, side skirts, sleek alloy wheels in wheel arch-filling sizes...the GT Line gets it all.

Let's make it clear from the get go. If you are a chauffeur-driven buyer, the Ceed isn’t the car for you. Sure, the back seat has adequate room but 'adequate' won't quite cut it for the lot who buy their cars to be driven in. This is a car for the owner-driver and it makes a far stronger impression for those occupying the front seats.

The driver-centric dashboard is smartly laid out, everything you touch feels premium and there's loads and loads of equipment too. Our test car had everything, from dual-zone climate control to heated seats. Ceeds can also be specced with Lane Keeping Assist, Smart Parking Assist and adaptive cruise control, among other tech aids.

The cabins on GT Line cars are all-black affairs, with smaller elements detailed in red. In all, it's a well-turned-out space that goes with the car's sporty exterior.

It's still too early to deep-dive into the performance-related aspects of the Ceed, but it’s useful to know what engines it could come to India with. The Ceed's engine line-up includes a pair of turbocharged, direct-injection petrols – a 120hp 1.0-litre unit and a 140hp 1.4-litre unit – and a 1.6 turbo-diesel that's available in 115hp and 136hp states of tune.

A brief drive on unrestricted sections of the German autobahn in the more powerful of the diesels revealed the engine to be reasonably strong and refined. Irrelevant as the information may be in the India scheme of things, the Ceed got to speeds in excess of 160kph without much fuss. However, the bigger takeaway from the high-speed drive was the Ceed's stability and composure. It drives like a big German car – planted and confident. There's fine feel from the steering too, but then we didn't encounter any twisty roads to really put the Ceed's dynamics to the test.

Volkswagen has toyed with the idea of bringing the Golf to India in the past but it seems likely your wait for a large, premium hatchback will finally end with arrival of the Ceed. It's a smart and sophisticated hatchback that also impresses with its solid build and mature demeanour. It's not a like-for-like alternative to an executive sedan but to some in India its appeal is down to exactly that; that there is nothing else like it. For the few who want to break the norm and are open to the idea of a hatchback in the Rs 14-16 lakh (estimated, ex-showroom) price bracket, the Ceed could be an enticing choice indeed. Let's hope Kia gives it the green light for India. 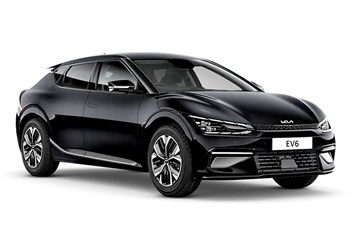