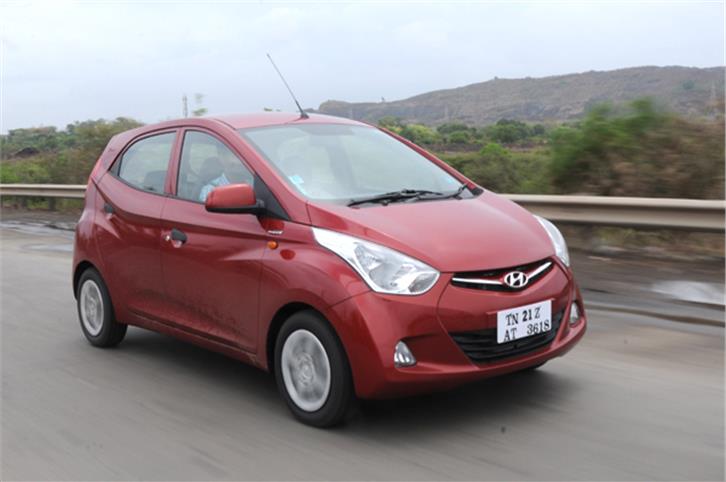 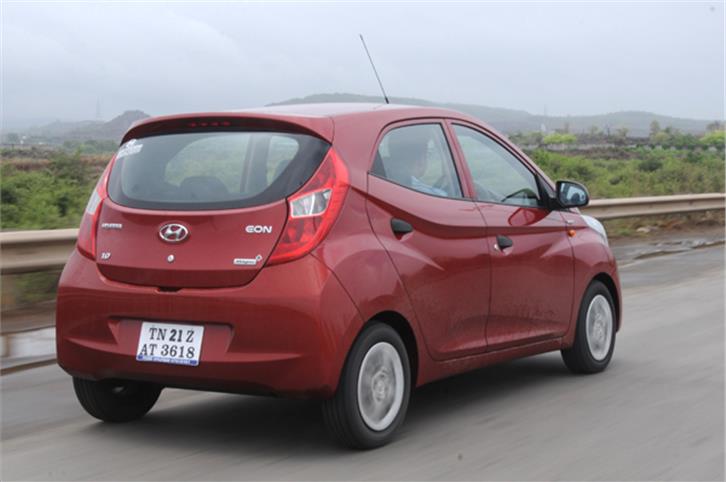 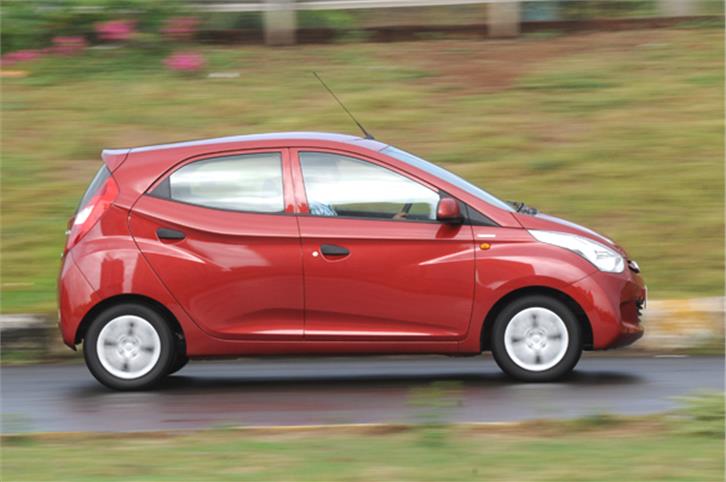 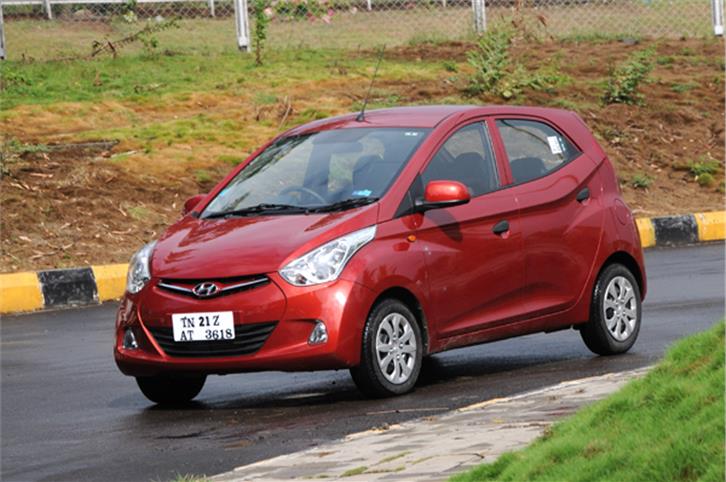 The Hyundai Eon is now available with a larger 1.0-litre engine. Does the new engine work to enhance the Eon’s appeal?

For buyers impressed by the Eon’s looks but put off by its underwhelming 0.8-litre engine, Hyundai has just introduced a new variant of the car. It’s got Hyundai’s larger 1.0-litre Kappa engine that comes with the promise of giving the Eon more go. The engine is a 998cc, three-cylinder unit with a fair amount of technology onboard — it’s got DOHC to operate its 12 valves and also variable valve timing for the intake and exhaust valves. The net result is 68bhp and 9.6kgm, both figures significantly higher than the 0.8 Eon’s 55bhp and 7.6kgm.

The benefits of the heart transplant are perceptible the moment you fire up the engine. Compared to the standard Eon, idle on this version is a lot smoother, there are no irritating vibrations on the gear lever and this one’s a wee bit quieter too. The new engine makes an even bigger impression once you ease off the clutch and get moving. There’s none of that low rpm jerkiness of the 0.8, rather, you’d find power delivery to be crisp and pulling power to be quite good too. It’s not as peppy as, say a Datsun Go, but it’s more than upto the job of comfortably propelling the Eon to speed. A light, if slightly springy, clutch and reasonably smooth-shifting five-speed gearbox round this off as a car well suited to urban driving.