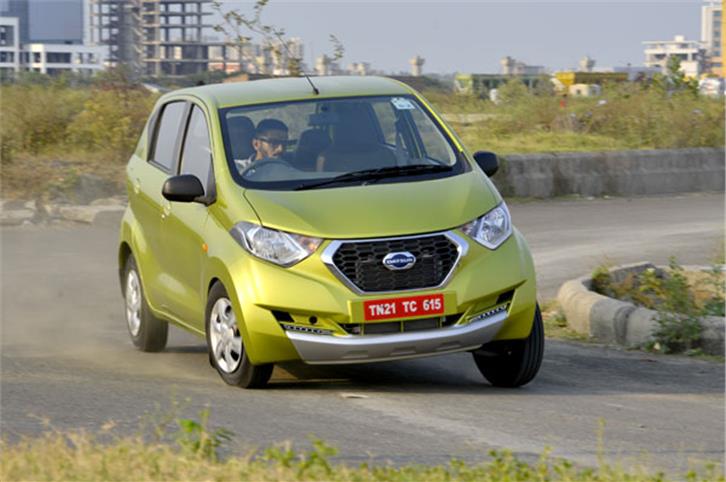 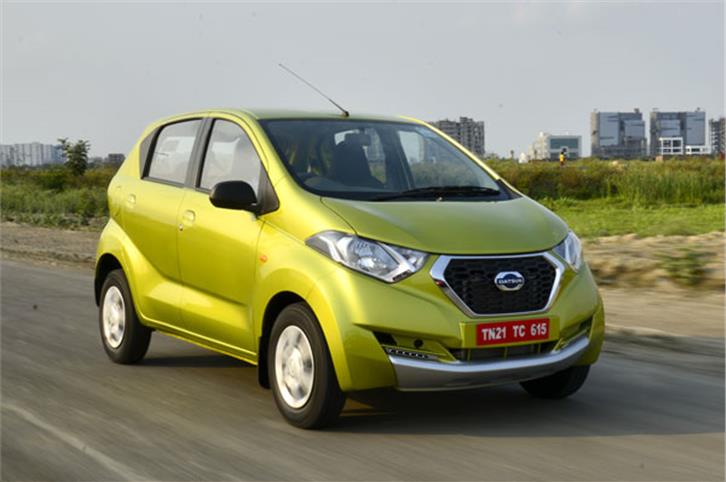 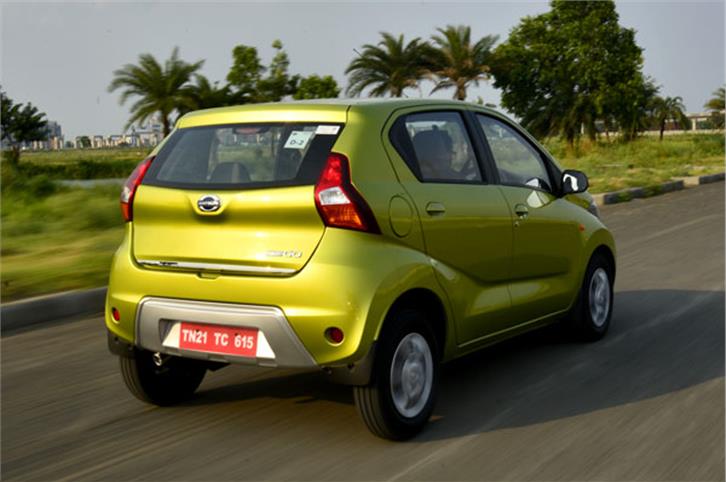 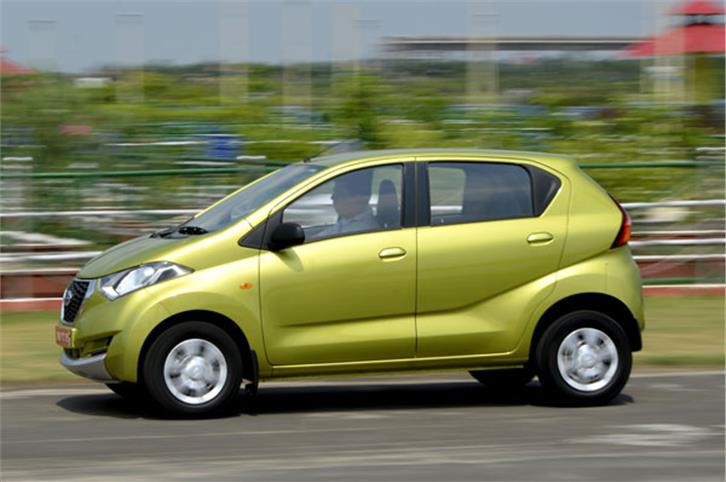 The Redigo is Datsun’s fresh stab at the budget end of the car market. We drive this all-new hatchback developed specifically for the Indian market.

The Go and Go+, Datsun’s first two launches, were functional cars available at affordable prices, especially considering their size. Datsun, however, underestimated the Indian consumer’s need to have as much as possible while paying as little as possible. As a result, the Go siblings have been left by the wayside, because they are poorly equipped and the cost-cutting is obvious, which is something Indians these days will just not accept. Suffice to say, the Datsun brand needs a strong shot in the arm to get back on buyers’ radars, and lessons learnt have been plowed back into the Redigo which comes to the market with the task of resurrecting the Datsun.

Even with this contemporary looking car, Datsun has its work cut out. Where the Go and Go+ went up against the likes of the Maruti WagonR and Hyundai i10, the Redigo is entering a much fiercer battlefield. It’s the budget segment, dominated by India’s best-selling car – the Maruti Alto, and recently stirred up by Datsun’s own very attractive cousin – the Renault Kwid. That’s quite a tall order for this little hatchback, with not only the weight of the entire Datsun brand bearing down on its shoulders, but also the pressure to thrive in a hugely competitive segment with some of the most critical and brand-loyal customers in the country.

It’s a budget hatchback that will go on sale in the most affordable four-wheeler segment in India. Under the skin, it uses the same platform as the Renault Kwid, and that means a lot of components are shared, including the engine, gearbox and suspension. But Datsun has made it a point to give it a distinct identity. In fact, although the platform is the same, it’s been stretched and shortened in several areas for this car. It’s shorter, narrower and has a shorter wheelbase than the Kwid, but it is taller, for better interior space. It also looks completely different. Datsun calls it an ‘Urban Cross’, steering clear from too strong an SUV connotation, but as you can see, it is clearly a ‘tall boy’ hatchback in the vein of the now-defunct Hyundai Santro. While Hyundai has been mulling over the replacement of the erstwhile Santro, Datsun cleverly swooped into this vacant space. No doubt, the Redigo’s tall proportions is one thing that sets it apart.

Interestingly, however, it has crossover-like ground clearance – a class-leading 185mm. That’s not the only best-in-class thing about the Redigo, though, says Datsun. Its 25.17kpl ARAI-rated fuel economy figure is another, and there’s also the promise of lower running costs, a lower kerb weight and a claimed 0-100kph acceleration figure that’s better than all of its competitors.

The Redigo’s shape may not be revolutionary, but the design itself is quite attractive. Datsun has made sure to put its big signature grille front and centre with a nice, thick chrome surround, and large upswept headlamps on either side of it. The front bumper is heavily sculpted, with a contrast-coloured faux skid plate at the base and LED daytime-running lamps (DRLs); a conscious decision was made to forego fog lamps in favour of DRLs, another class-first, because that’s what customers prefer, apparently. On to the sides, a subtle line runs from the headlamps to the tail-lamps beneath the windows, while lower down, another very thick crease rises from the base of the doors to the tail. This shows that some cost has gone into giving character to the sheet metal in a car where costs are being trimmed in every possible place. The small and quirky tail-lamps might have made the rear look ‘pinched’, but it’s given some relief thanks to the contrast-coloured insert in the bumper, the chrome strip on the boot lid and the way the tailgate curves inward in the middle.