The 3GT is a more spacious and practical option to the 3-series sedan. We take it for a spin. 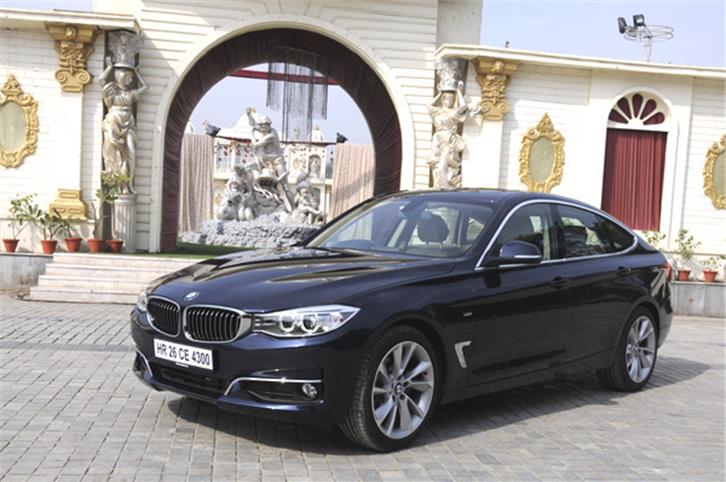 The BMW 3-series GT promises to deliver plenty of space and comfort in a 3-series-sized package. 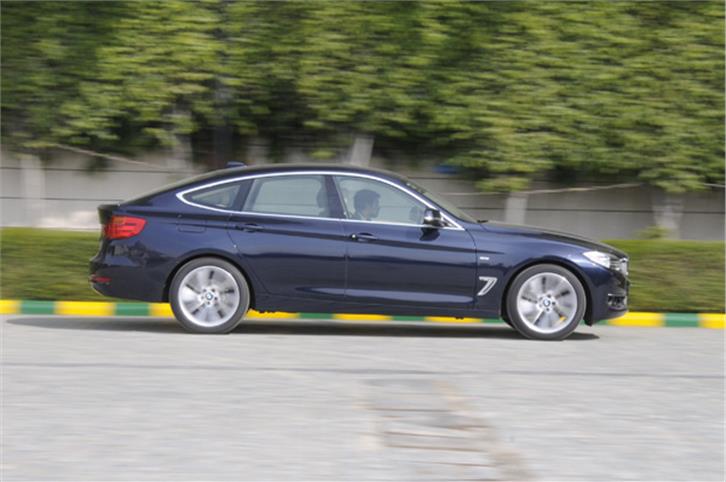 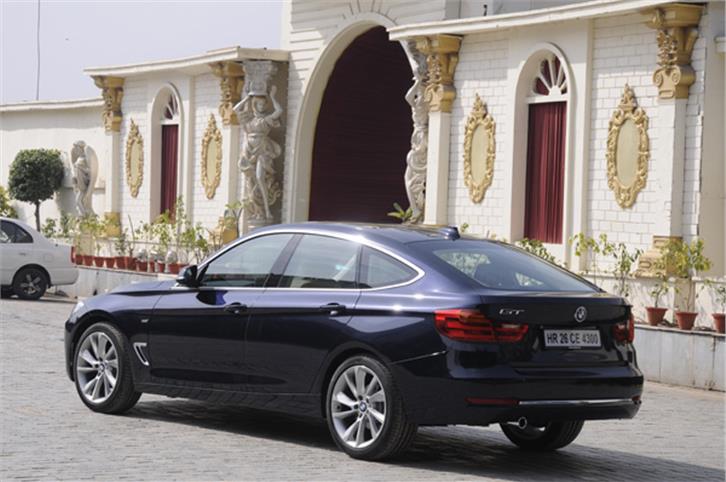 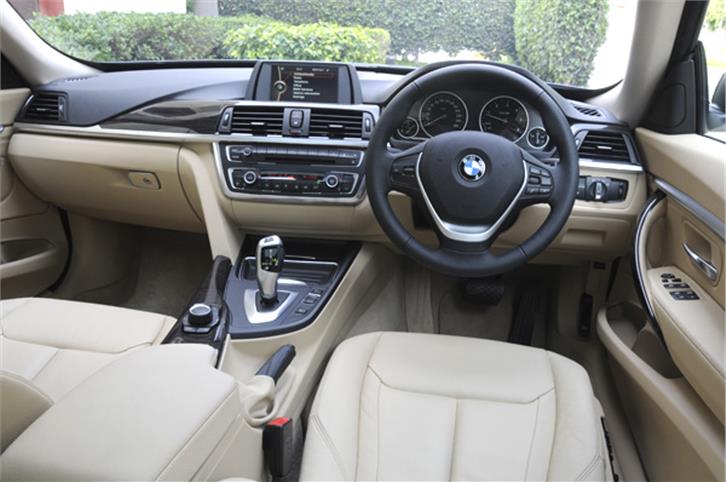 Make : BMW
Model : 3 Series Gran Turismo
BMW seems to be keen on plugging all the gaps in its range and this 3-series GT does exactly that. It's just been launched in India and tries to find middle ground between the driving pleasure of a 3-series and the space of and practicality of a larger car. How well does it fit into its dual-purpose role?
It may be called the 3-series GT and may be based on one, but there's so much more space inside than a regular 3-series saloon. This expansion of the interiors has been achieved by stretching the wheelbase and by raising the roofline. The ride height of the car has also been increased, so when you open the frame-less doors, it's less of a drop into the seats than a regular 3-series. 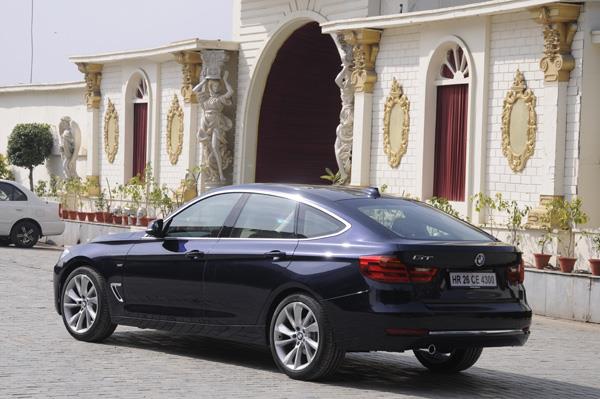 Once settled into the supremely well-cushioned front seats, it's a bit too familiar.
There's really nothing to tell it apart from any other BMW saloon in the range. In fact, this 3-series GT is the 'Luxury' trim but gets a smaller i-Drive screen, it doesn't get BMW's new iDrive touchpad controller. It also doesn't get electric steering adjust. And, there's a distinct lack of cubbyholes - sure, there's the glovebox and the reasonably big door pockets, but there's almost no storage space on the centre console apart from the cup holders. Plus, the storage box between the seats is small.