The wait for driving enthusiasts is over. India has finally got its first genuine hot hatch which guarantees to thrill its owners. 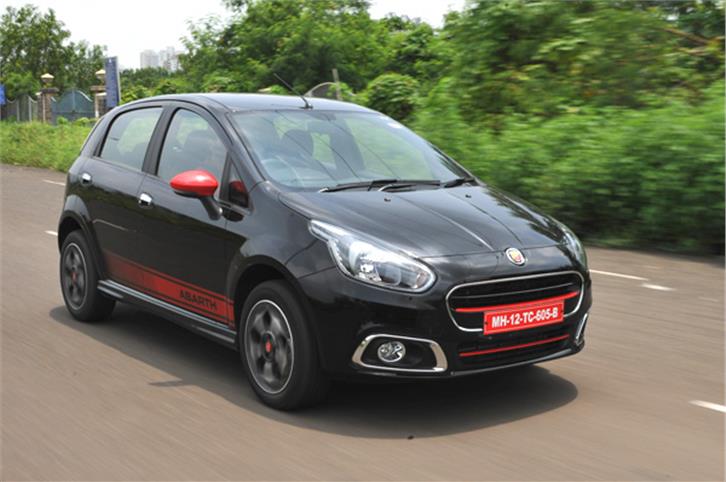 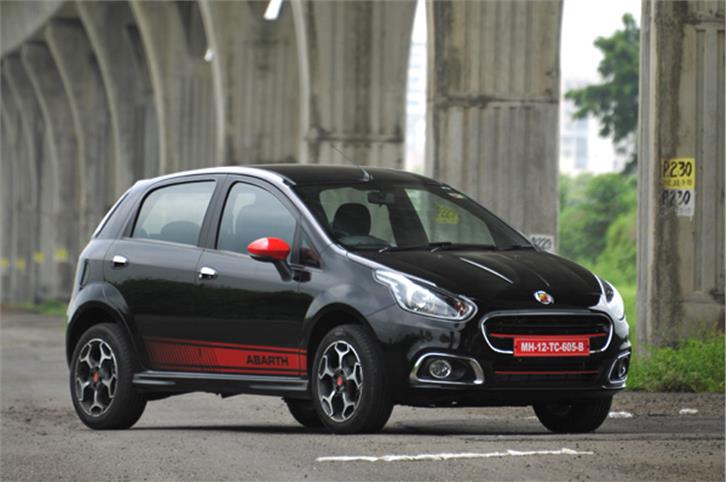 The Abarth Punto gets contrast colouring inserts in the grille along with Abarth decals on the doors and 'Scorpion' design alloy wheels to set it apart from the standard Punto Evo. 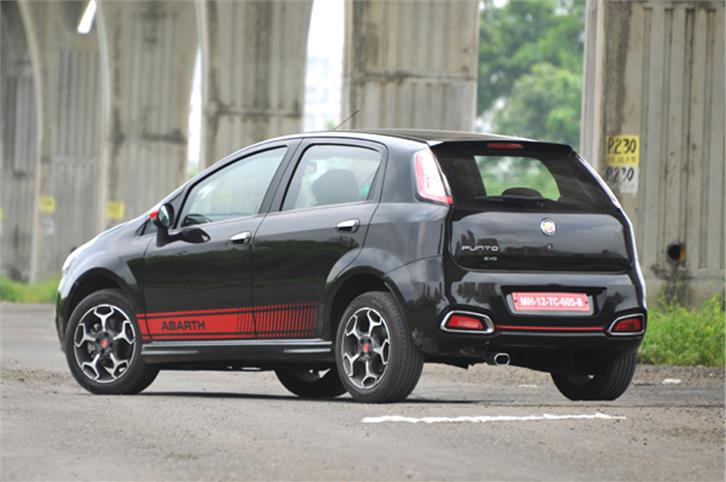 The Abarth Punto gets a stiffer suspension set-up and rides 20mm lower than the standard car. 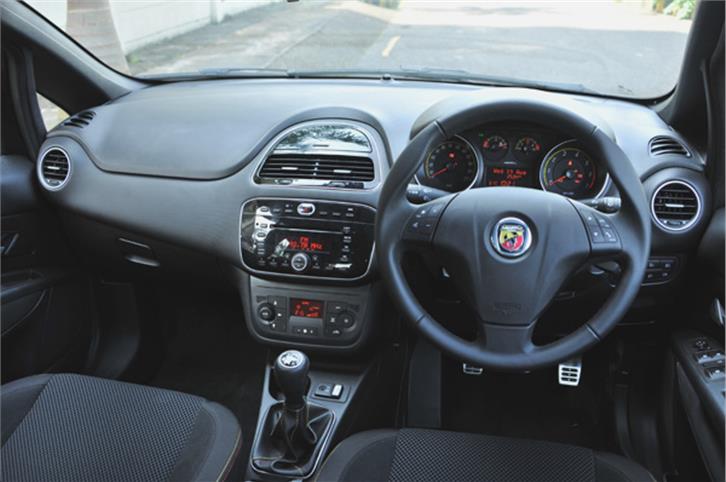 The interior is more or less unchanged save for the Abarth badging and sportier steel pedals.

A proper hot hatch in its truest sense has long eluded power-starved enthusiasts in India. So when the Abarth Punto Evo was officially showcased at the Buddh International Circuit (BIC) on August 4th there was widespread euphoria and with good reason.

Let's take a look at the engine specs to understand the cause for celebration. When we first broke the news of the Punto getting the Linea 1.4 T-Jet’s 113bhp engine, it created some excitement. Then, Fiat decided to bring the Punto in the Abarth fold, and to make it befitting of the Scorpion badge there was talk of power rising to a soul-stirring 135bhp. But the story didn’t end there. When the final specs were released, power was up to an unbelievable 143bhp. It was like getting the Diwali bonus you didn’t expect.

Fiat wanted to give its die-hard fans a genuine successor to the Palio 1.6, the best hot hatch of the day. So the engineers pushed for as much power as possible and somehow managed to achieve a higher output on the dyno than expected. Thankfully, they didn’t dial it back for something silly like fuel efficiency!

Standing in the BIC pit lane you can see that the Abarth Punto Evo has all the ingredients to make traditional driving enthusiasts rejoice. The strong engine apart, you have a conventional five-speed manual and an old-school hydraulically assisted steering.There are disc brakes at the rear for improved stopping power, which complement an extremely stiff, but heavy chassis, which is at the core of the Punto’s brilliant ride and handling. And let’s not forget those Italian looks.

Five years on, the Punto has aged gracefully and still oozes flair. In the Abarth trim, it’s even more evocative with lots of chrome bits on the grille, fog and rear light housing, door handles and exhaust tip. The alloy wheels shod with lower profile 195/55 R16 tyres look just stunning but what spoils the stance of the car is the massive gap in the wheel arches. Fiat says it’s already dropped the ride height by a massive 30mm to 155mm and reducing it further would make the underbody vulnerable on our roads. That’s a real shame because there’s still too much blank space above the tyres that’s very un-hot hatch like. It begs for a set of low-riding springs and dampers. 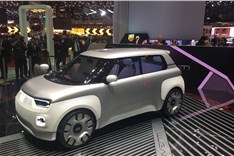 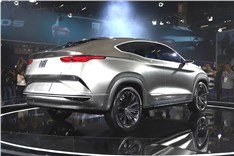 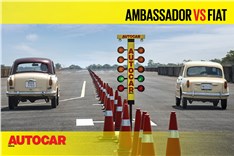 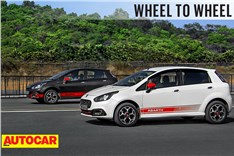