The petrol Kicks is keenly priced but is there more to it? 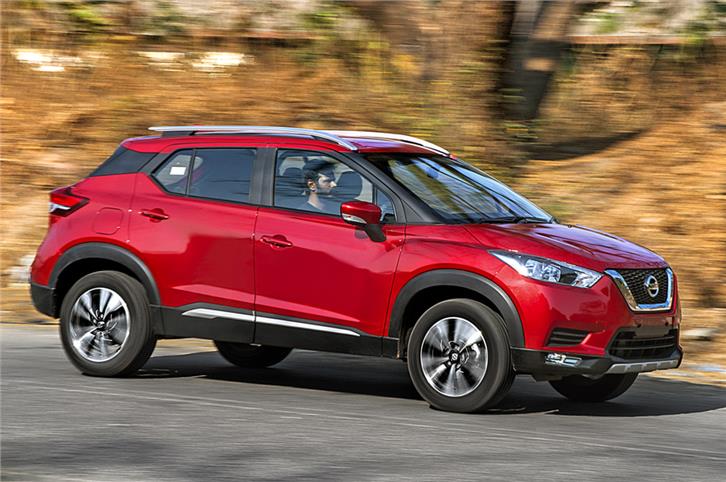 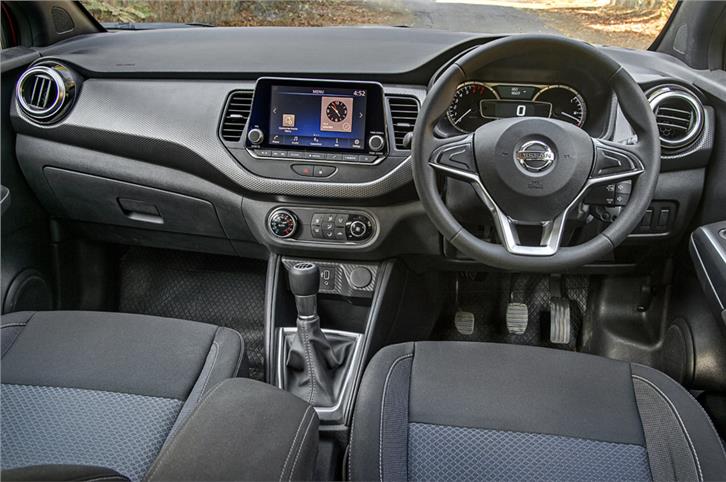 You’ve already read about the diesel version of the Nissan Kicks and would know it as a funky, rugged and well-rounded crossover. This time around the focus is on the petrol model. In spec, the Kicks petrol is identical to its cousin from Renault, the Captur. The two models use the same 1.5-litre H4K petrol motor that makes 106hp and 142Nm of torque. Given how humdrum the Captur petrol felt, we didn’t expect much of the Kicks petrol, but we are happy to report the news is good. 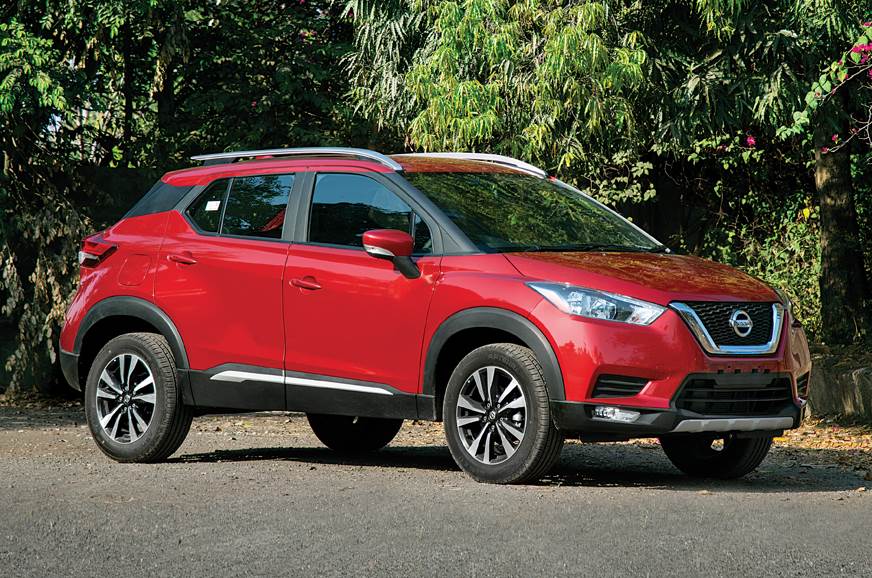 Fire up the engine and you will appreciate its level of refinement. The petrol mill rumbles softly under the hood and the sound level is admirably low. Getting off the line is a smooth affair and, at slow speeds, the engine is eager to respond to mild accelerator inputs. What’s nice is that the engine feels more rounded than it does in the Captur, and Nissan’s tweaks have done it a world of good. Where the Captur petrol can feel underwhelming, the Kicks builds speed more keenly. Sure, it is not what you’d call light on its feet and its engine isn’t exactly punchy like a turbocharged unit, but you don’t feel a lack of power in everyday driving. Power comes in smoothly after 2,000rpm and it pulls cleanly until about 5,500rpm. The cabin, however, does get noisy when extended.

Its light clutch and pleasant gearbox also help the experience. The 5-speed manual gearbox is a ratio down on the diesel’s 6-speed unit but is quite nice to operate. The gates are well defined and while the throws are short, there’s a surety in shifts that makes shuffling through gears rather nice. Still, a CVT auto, something Nissan specialises in, would have made the Kicks petrol even more city-friendly. It drives with confidence on poor roads and is stable at high speeds, though there is a firmness to the setup at all times. Interestingly, we did find the petrol’s steering to feel a bit ‘looser’ than the diesel’s at the straight-ahead position. 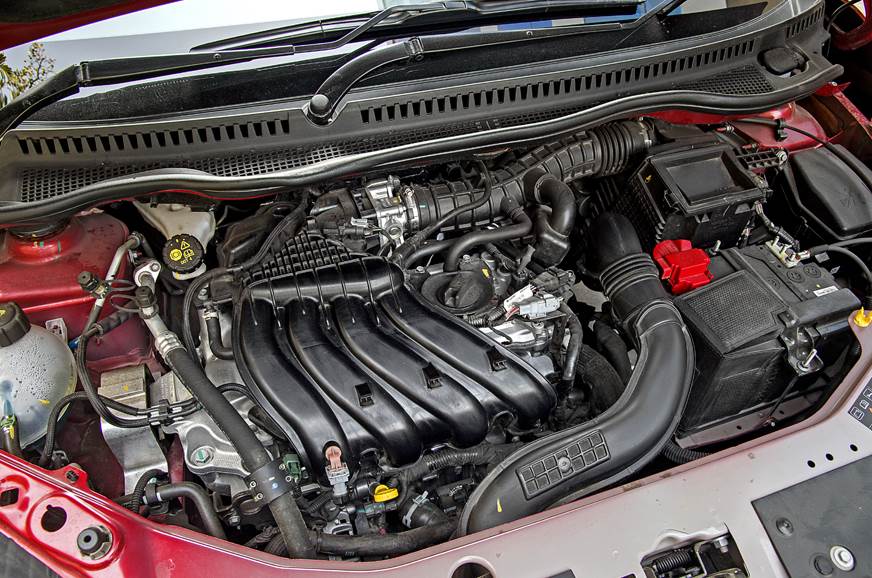 Spec to spec, the Kicks petrol is about Rs 1.5 lakh cheaper than the diesel, making it good value. The only kicker is that the petrol SUV is only available in base XL and mid-spec XV trims, and does not get the XV Premium and XV Premium+ options. This means the petrol Kicks misses on some frills like a 360-degree parking camera, hill-start assist, LED headlamps with auto function, cruise control, among others. And of course, no leather-lined dash and seats for the petrol Kicks either. That said, the petrol XV doesn’t feel bargain-spec with its 17-inch alloys, auto climate control, reverse camera and slick 8.0-inch touchscreen with Android Auto and Apple CarPlay. The Kicks’ all-black dashboard (embellished with faux carbon-fibre trimmings) and fabric seats don’t look half bad either. Seat comfort is good and there’s plenty of room in the back too, even though a Hyundai Creta is roomier still. 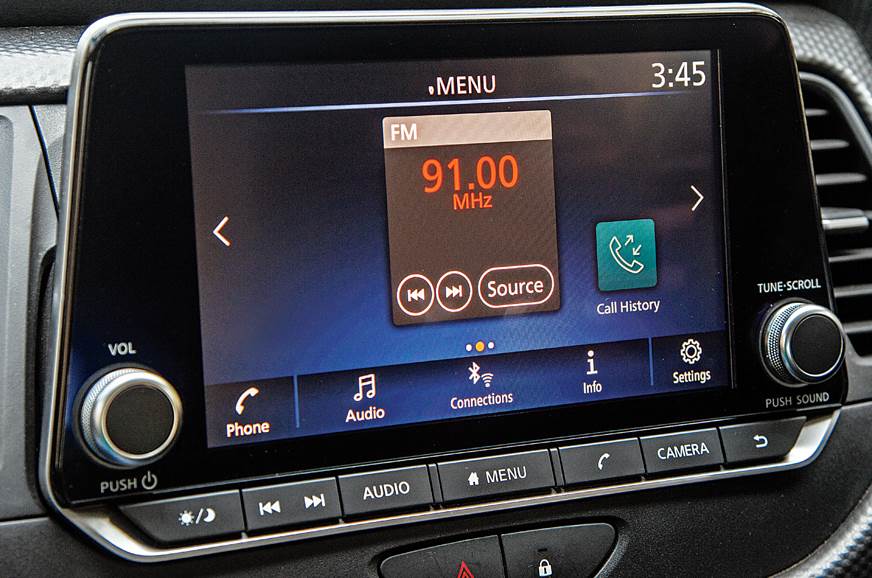 Speaking of which, there is no exact rival for the Kicks petrol in the Creta range. It slips right in between the cheaper, but lesser-equipped Creta 1.6 E+ and the far pricier SX. So while the majority of buyers will gravitate to the well-entrenched Creta, it’s really worth your while giving the Kicks petrol a serious thought. It’s among the nicer petrol-powered midsized SUVs out there.

2019 Nissan Kicks: Which variant should you buy?