The next-generation Rexton seems to have all that it takes to break into a market dominated by the Fortuner. 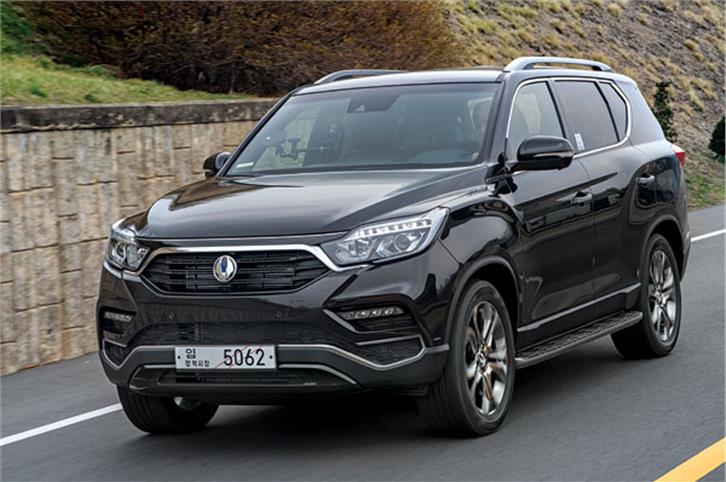 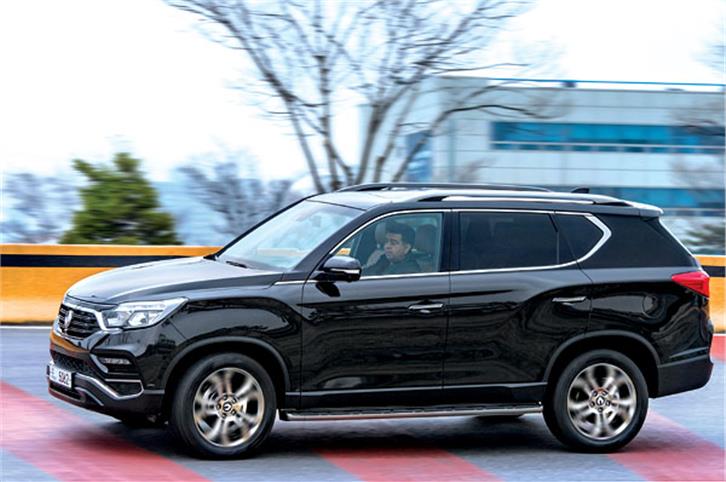 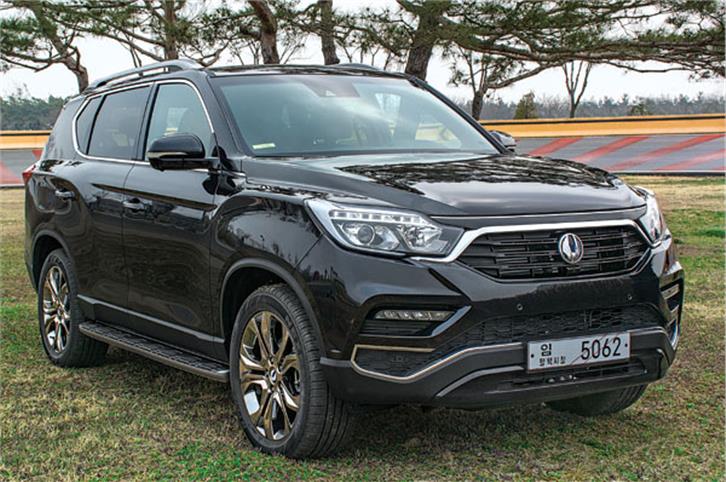 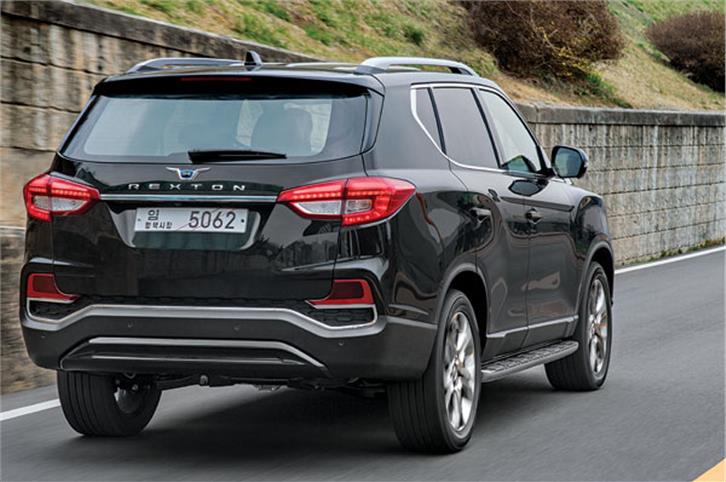 The G4 Rexton made its global debut at the Seoul motor show this April and it looks nothing like the previous-generation model that was briefly on sale in India. Known as just the Rexton in international markets outside of Korea, Ssangyong’s new flagship has been developed from a clean sheet of paper. The starting point is an all-new body-on-frame chassis developed jointly by Ssangyong and POSCO, Korea’s leading steel making company. The chassis’ high-tensile strength steel construction comes with increased torsional stiffness and a lower weight than before.

The Rexton’s all-new design is based on the LIV-2 concept that was unveiled at the 2016 Paris motor show. The styling may still be a bit conventional and old-school, but compared to the rather ungainly looking last-gen Rexton it’s a big step forward. Ssangyong’s design team has concentrated on getting the proportions of the new SUV right and this gives a certain balance and maturity to the design. The new Rexton isn’t particularly eye-catching but it’s a pleasing shape. The sheer dimensions of the Rexton will ensure that it stands out in any parking lot. With its 1800mm height, this massive 4.8m-long SUV will tower over most cars with an understated air of authority.

The interior design too, is a textbook job rather than something inspired. The dashboard is made up of several horizontal elements which accentuate the width of the cabin. The steering wheel, instrument panel and button-festooned centre console can be best described as smart. You can’t sell a car today without a touchscreen and the Rexton gets a massive 9.2-inch high-definition screen, which is the largest in class. Bundled in are Apple CarPlay and Android Auto and all of the data, including the navigation maps, can be displayed in HD quality. Ssangyong has been particularly generous with equipment by giving the Rexton some first-in-class features like a 360deg camera and key-sensing auto locking and tailgate opening. So, you simply walk away with the key in your pocket and the car locks automatically. Come back with your hands full of shopping bags and the tailgate opens on its own too. Top-end versions will also get a 10-speaker Infinity sound system. 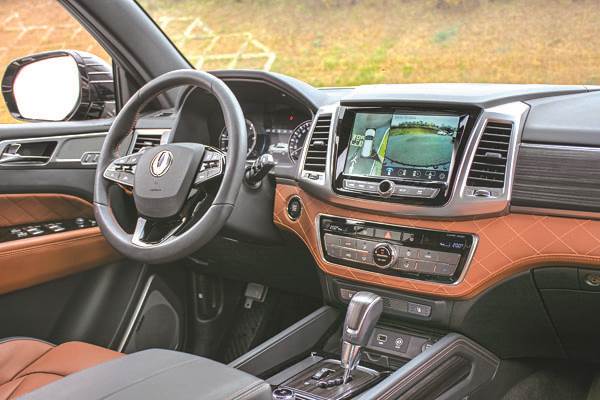 It’s not just the level of equipment that makes the Rexton’s cabin a good place to be in but the level of quality it exudes as well. It is genuinely top-class. The plastics have a nice, soft, squishy feel to them, the polished surfaces have a flawless finish and the Nappa leather with a quilted pattern on the door pads is superbly stitched. The buttons too, are nicely weighted and even the floor mats have a thick pile. It’s safe to say that the new Rexton’s cabin makes the Fortuner’s insides feel like a cave.

Like most body-on-frame SUVs, climbing into the Rexton calls for a certain athletic ability and the slim running board will be an essential feature, especially for elderly passengers. Settle down into the comfortable seats and you’ll be hugely impressed with the space on offer. There’s ample head- and legroom in both rows and the good thing is that the rear seat sits quite high off the floor, which translates into a very comfortable posture. The G4 Rexton we drove in Korea is only available in a five-seater configuration but for India, a seven-seater is planned.