Toyota's capable entry-level sedan gets a smarter face and a few more features. 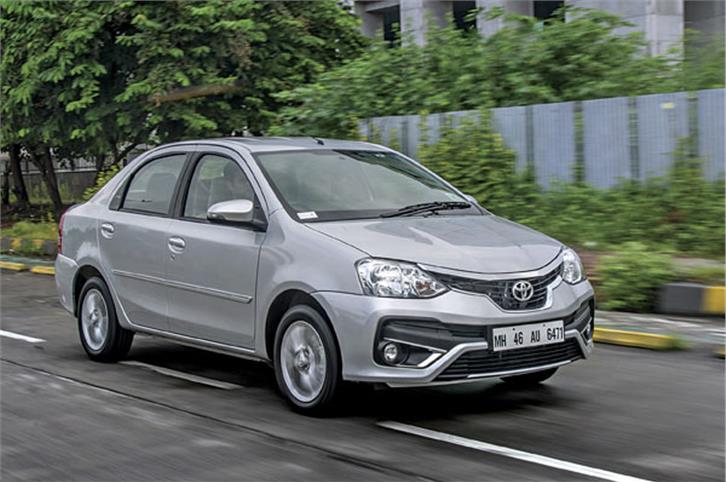 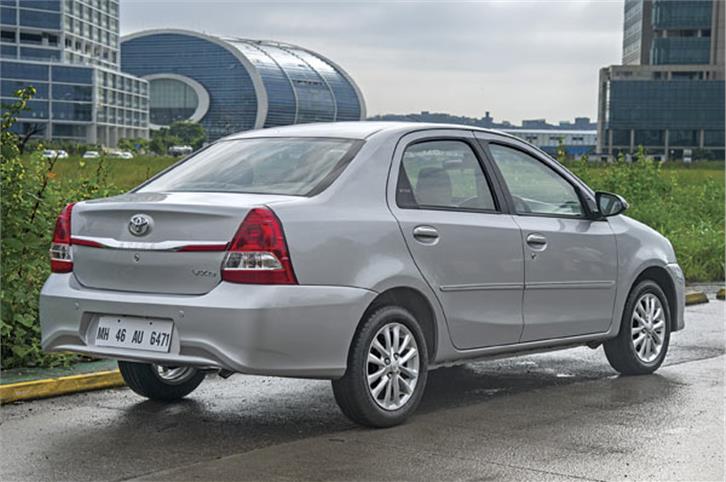 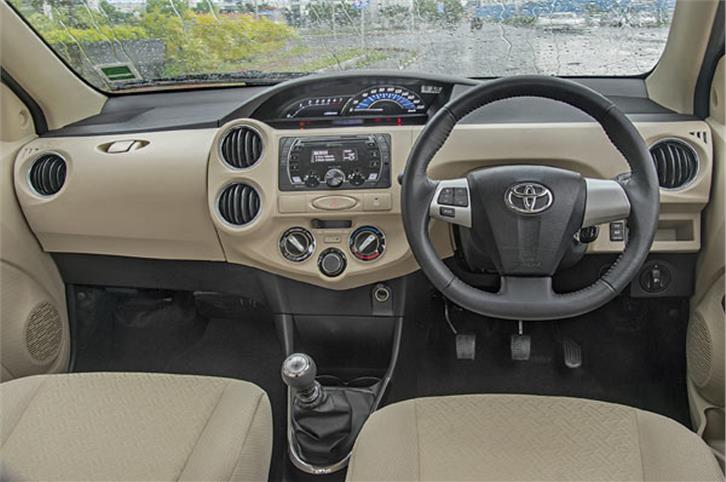 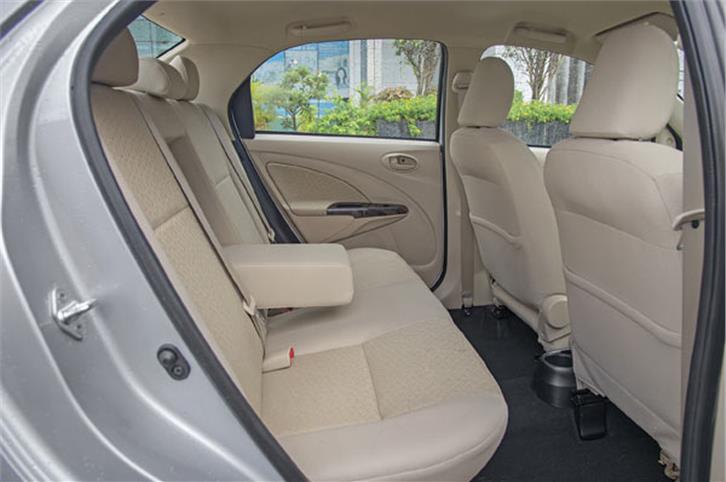 Toyota has refreshed its entry-level sedan, the Etios, in an effort to make it more appealing to personal car buyers. A spacious and practical car, the Etios has been around for over five years and is a popular pick in the taxi-fleet market thanks to its affordability, low running costs and reliability. However, it hasn’t seen much success as a personal or family car, and that's mainly down to its dull looks and unappealing interiors. With this makeover, which gives the sedan a new nose section as well as a host of new features, Toyota is looking to address just that.

Viewed head on, the Etios looks much more appealing. The front bumper is now wider, and there's a new high-mounted grille as well; this combination makes the car look a lot more sportier. What's nice are the black inserts in the chin area that look quite upmarket. However, to keep costs down, the headlamp hasn't been modified and there are no sheet metal changes either, so the odd proportions of the earlier car remain. At the rear, the changes include a re-profiled rear bumper, and a chrome strip with red reflectors on the boot lid. But these do little to boost the car's appeal.

There aren't too many tweaks on the mechanical front either, as the Etios continues to use a 68hp 1.4-litre diesel engine which comes mated to a five-speed manual gearbox. However, Toyota has managed to reduce noise and vibration levels on this facelift by using more insulation, and the pre-facelift car’s rubber engine mounts have been replaced by hydraulic ones, which absorb vibrations from the diesel engine better. Furthermore, Toyota has made the clutch lighter for easier use in stop-start city driving conditions.

A spacious and solidly put-together cabin has always been the Etios’ USP, and so is the case with the facelift. The front seats are wide and accommodating and offer good support all around. At the rear, there's plenty of legroom and the seats are among the comfiest in the class; the back rest is perfectly inclined and there’s a good amount of under-thigh support as well. The wide bench allows three adults to sit quite comfortably, especially as the central tunnel is not very intrusive. And what also helps adds to the feeling of space is the large window area.

Also, this time around, Toyota has clearly focused on safety. While the previous car came with dual-front airbags as standard, the new one gets ABS with EBD along with two ISOFIX child-seat mounts at the rear on all variants. Also, importantly, all five seats are now equipped with three-point seat belts, which goes a long way in protecting the fifth occupant.

Chauffeur-driven buyers will surely appreciate the addition of the rear-seat centre armrest, which is now standard on all variants. Unlike armrests that jut out in the middle on most cars, Toyota has managed to fit it flush within the seatback by pushing the armrest’s installation into the Etios’ massive boot. This has resulted in a slight three-litre drop in overall luggage volume. However, the seatback can now be folded down to expand the already massive 592-litre boot. In front, that odd-looking dash still remains, and the instrument cluster is still placed in the centre, but it now gets a digital rev counter and there are electrically retractable wing mirrors on the fully loaded VX/VXD variants.