The revered ‘330i’ badge is back, but it now points to a very different engine, and is attached to a car you least expected. 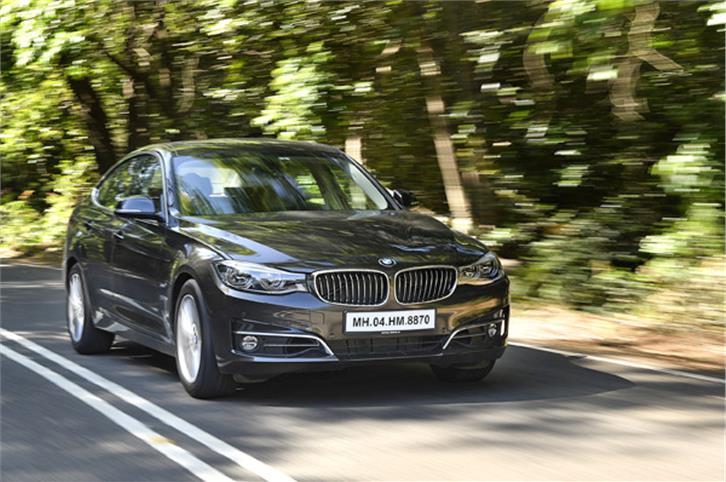 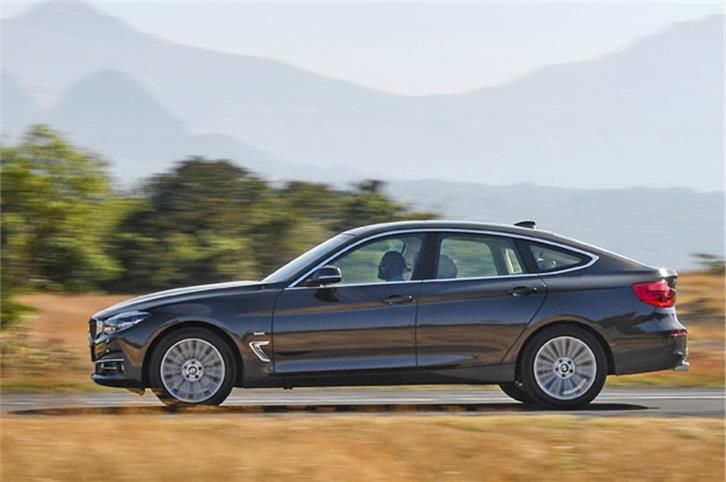 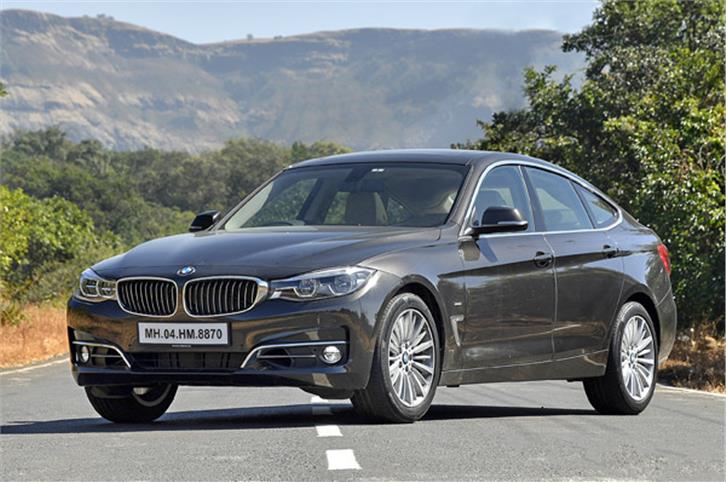 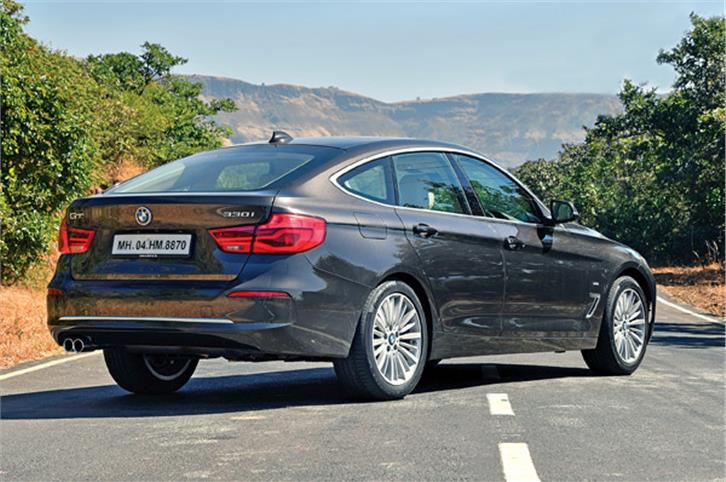 First and foremost, this is a facelift of the BMW 3-series GT, perhaps the most underrated of the Bavarian brand’s models in India. It’s got as much, if not more, rear legroom than a 5-series thanks to its near-three-metre wheelbase, and luggage space to rival BMW’s X SUVs, thanks to the liftback boot. So it’s altogether more practical than a regular 3-series sedan, and with a price that’s not too much higher, you’d think the GT would be a no-brainer, but its slightly unconventional liftback shape could be what keeps it from selling as much as its sedan siblings.

Either way, the facelift brings what any facelift would, and much like the one given to the 3-series sedan in January 2016, this new GT gets you new bumpers, front and rear, adaptive full-LED headlamps, reprofiled LED tail-lamps, new alloy wheel designs, classier interior trims, a bit more equipment and the newest version of BMW’s 2.0-litre diesel engine, with 190hp, added refinement and smoother power delivery. It also gets you BMW’s latest iDrive system, which is basically a pared-down version of the one in the 7-series, just without the touchscreen and gesture control abilities. 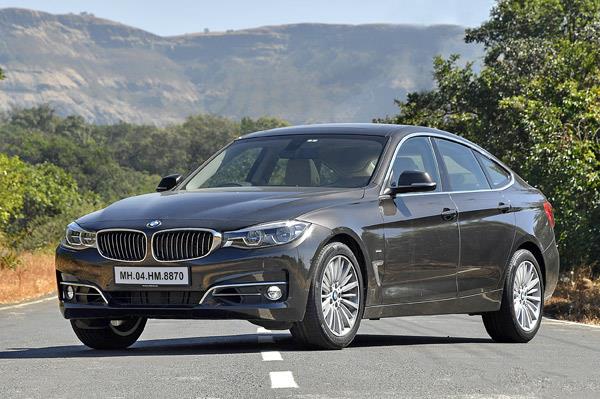 But what we’re most interested in is the badge stuck on to the tailgate of this new petrol variant – 330i – because it has a lot of history. The last time we had a ‘330i’ in India, it was a pretty highly revered sports sedan. Launched with the old E90 3-series’ final facelift and on sale for a relatively short time, it packed in a beautiful naturally aspirated 258hp straight-six. This new ‘30i’ motor, however, is a turbocharged 2.0-litre four-cylinder, and it makes its Indian debut in the 3-series GT.

With 252hp and 350Nm, on paper, this new motor is a clear step up from the 184hp ‘20i’, a worthy successor to the old ‘30i’, and a perfect match for the latest crop of powerful four-cylinder petrols from Mercedes-Benz (GLC 300) and Jaguar (XE 25t). While it debuts on this 3-series GT, expect to see it in more models, like the upcoming 5-series.

It is superbly refined, to the point that you can’t tell if it’s running or not at idle and low revs. The GT gets four driving modes as standard – Eco Pro, Comfort, Sport and Sport+ – and understandably, the first of those isn’t very thrilling with its dulled throttle responses and slow, smooth shifts, but it’s ideal for traffic. Comfort is still the better all-round mode and the one you’ll find yourself in most of the time. This is because it does get you a little more pep off the line without sacrificing too much by way of economy. Sport and Sport+ get you more aggression from the engine and gearbox (the latter disengages the traction control too), a firmer steering and a little more noise from the exhaust, which we’ll get to in a moment.