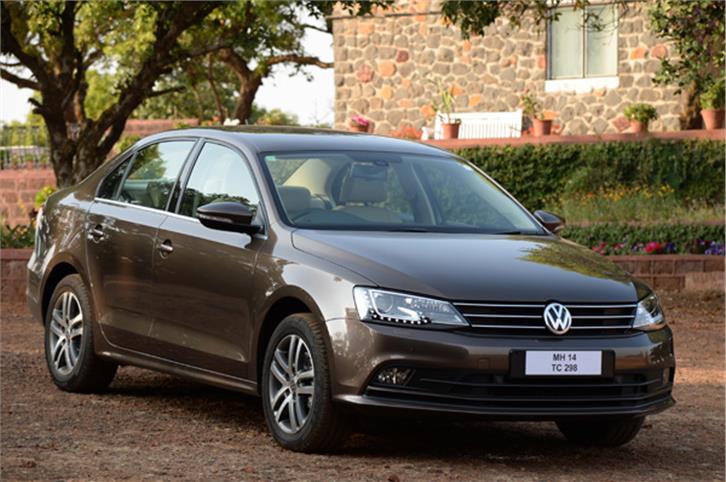 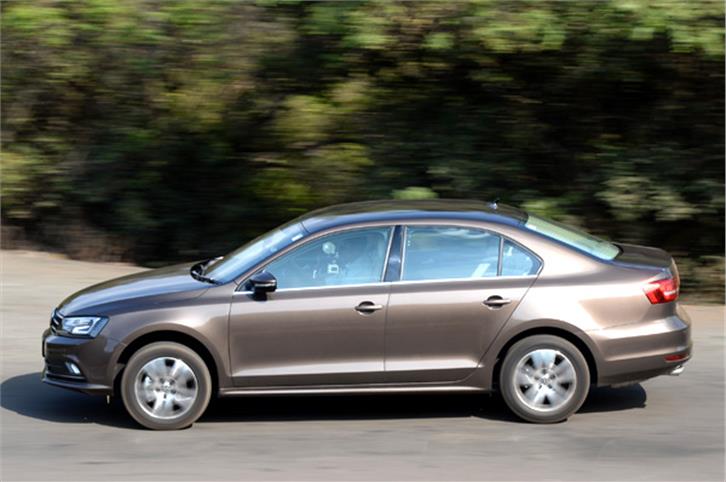 There’s not a whole lot that’s new on the 2015 Jetta, but the subtle cosmetic changes do make this capable executive sedan more interesting.

The second facelift for VW’s very capable executive sedan since this second-gen car was launched in India. You may remember that the company updated the car in October 2013, giving it more equipment and new headlamps. So this update is more of a cosmetic one, bringing it in line with the Volkswagen’s international model range.

Still, at first glance, you might have to squint to spot the differences. The LED-infused Xenon headlamps on the top Highline trim are similar to the 2013 model, but are sharper and a little more sculpted. The same goes for the tail-lamps which are slimmer and more angular. There’s a slightly reprofiled bonnet, a larger grille with three chrome slats instead of two, and a wider lower air dam with new fog lamps. It’s subtle, but it does make the car look a bit wider than before.

That aside, the sharp looking alloy wheels on the top-spec car remain the same, and the engine options are still made up of a 121bhp 1.4-litre TFSI petrol engine and a 138bhp 2.0-litre TDI diesel – VW hasn’t brought in the higher-powered versions of these engines that Skoda uses in its Octavia.

On the inside, there’s a more upmarket looking instrument cluster housed in a chrome-ringed binnacle, which is better befitting a car in this segment. There’s also the new three-spoke, flat-bottomed steering wheel from the Vento and Polo facelifts, albeit with a few more control buttons, and a driver fatigue monitoring feature which, thankfully, didn’t throw up any alerts during our test drive.

Since there are no mechanical changes to the car, it drives exactly as the previous version – which is to say, rather well. The 2.0 TDI diesel engine, a staple of the VW Group in various states of tune, has more than enough grunt for this executive sedan. It’s available with a six-speed manual as well, but we sampled it with the company’s quick-shifting DSG dual-clutch gearbox. In auto mode, it shifts quickly and without you noticing, and kickdowns are quite seamless too. However, in manual mode via the paddle shifters, it can sometimes be a little slow to react to your inputs compared to some more modern gearboxes.