Mercedes A-class diesel now gets more power. And that adds some more substance to all that style. 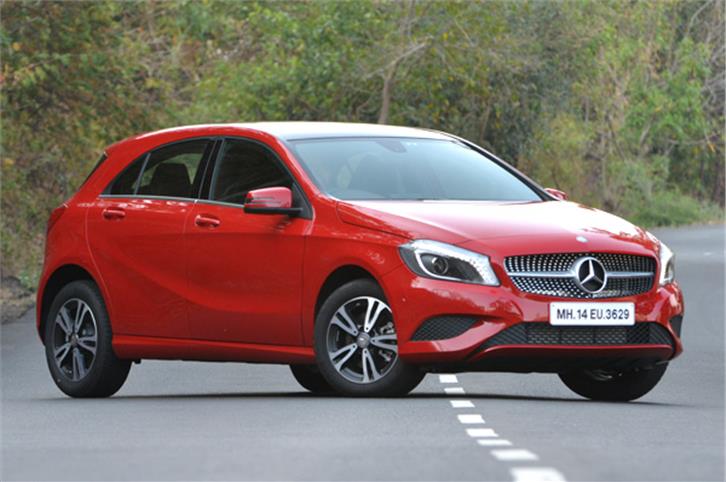 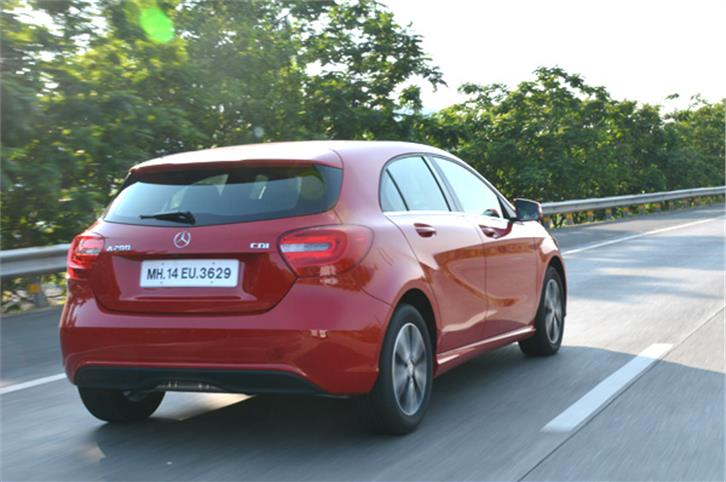 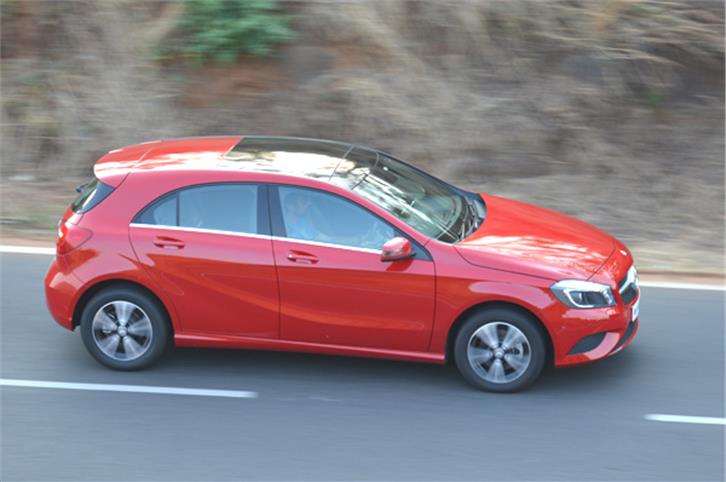 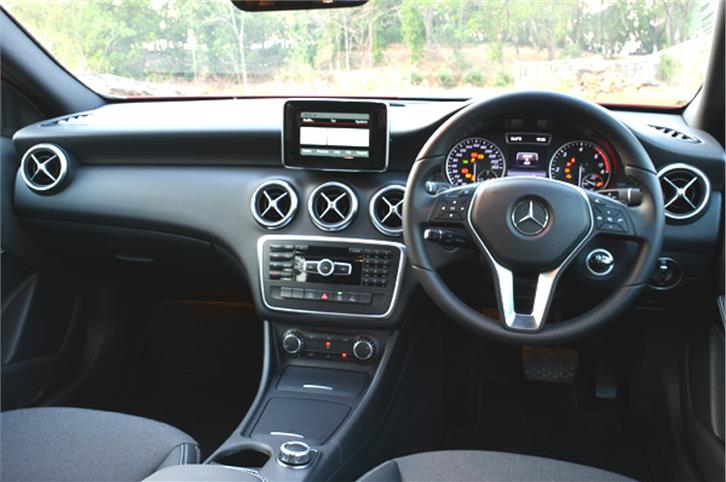 It’s the updated Mercedes A-class diesel that gets more power and some cosmetic tweaks too. It’s now called the A200 CDI and replaces the older A180 CDI. The biggest change is that the 2.1-litre diesel engine is now tuned to make a good 134bhp (the same as in the GLA SUV) instead of the modest 107bhp of the A180 CDI. Along with the more powerful motor, the A200 CDI gets new 16-inch alloy wheels anda panoramic sunroof as standard. Since this isn’t a facelift, the exteriors remain unchanged. 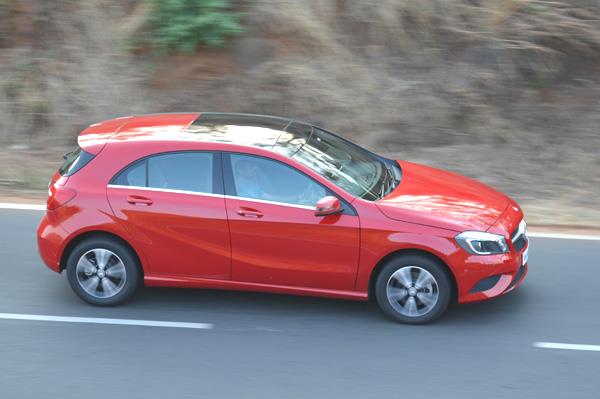 Inside, the dashboard gets mild tweaks with all-black dials and the dimpled grip on the steering has been swapped for soft leather. Disappointingly though, the low-resolution COMAND screen has been carried over from the older car and looks a bit out of place in an otherwise plush and well-executed cabin. The A200 CDI is available in only the top Sport trim and is quite well equipped. So, you get a reversing camera, Bluetooth telephony and audio, USB, electric adjust for both front seats, panoramic sunroof and six airbags.