Finally a Corolla that doesn’t just appeal to the head, but turns heads too. 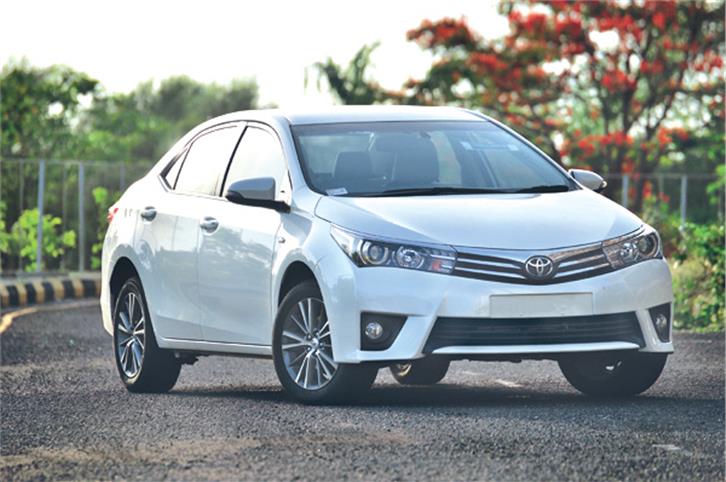 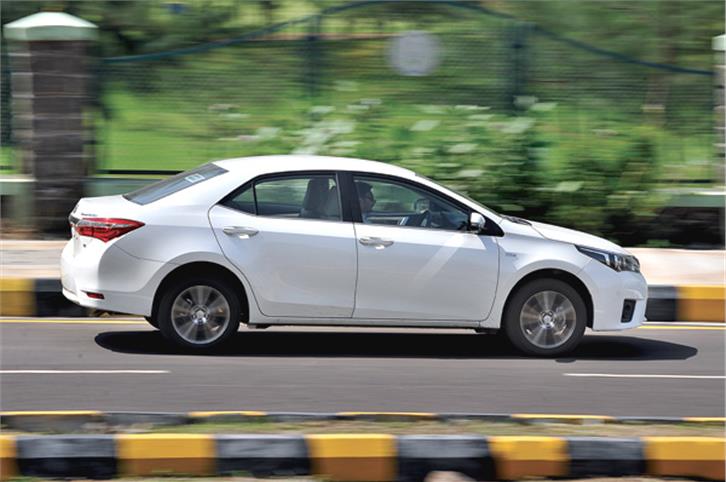 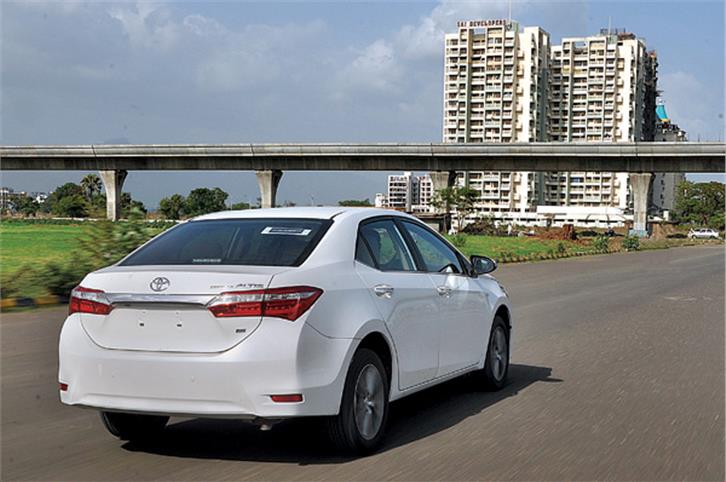 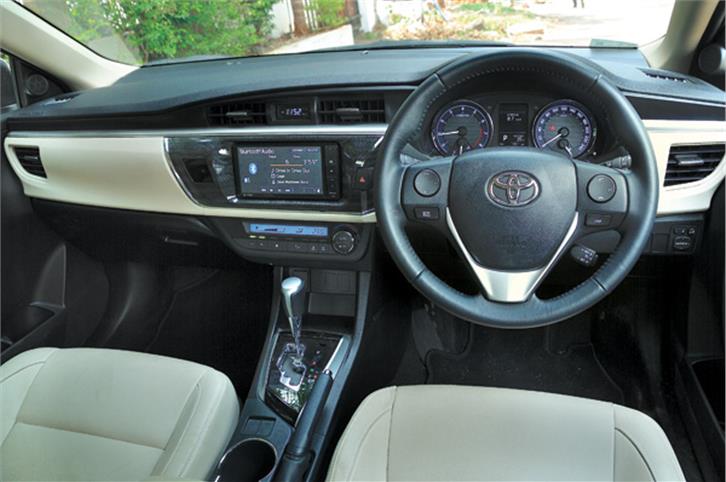 Even before the Corolla was first launched in India in 2003, its legendary reputation preceded it. Yet, the world’s best-selling car couldn’t really replicate its global triumph in India. Sure, it had bullet-proof reliability and promised fuss-free motoring, but the Corolla had to deal with twin challenges of a segment that was fast shrinking and increasing competition from rivals that were more exciting to look at and drive. Worries that the all-new Corolla is popped from the same mould can be cast aside. The new styling is superb not just by conservative Corolla standards, but even when compared to the competition. The interiors are completely new too, and spec-for-spec, the Corollas have now been better-equipped.

However, the pricing is a bit tricky. The new Corolla petrol starts at a very competitive Rs 11.99 lakh while the base diesel costs Rs 13.07 lakh, which is cheaper than the competition. But as you start going up the spec-chain, they get quite expensive. Our top-spec test cars cost Rs 16.89 lakh for the petrol automatic and Rs 16.68 lakh for the diesel manual. So if you choose the diesel, there’s a whopping difference of Rs 3.61 lakh for a car that’s mechanically identical across variants! While the lower entry prices may have been devised to increase footfall in showrooms, the lower variants are quite barebone and you’ll have to shell out significantly more for a trim with at least a half-decent level of kit. We tested the top-end variants of both the petrol and diesel options to see if they are worth the asking price.