Toyota seeks to revive its fortunes in the budget segment with revisions to the Etios and Liva. We find out how good they are. 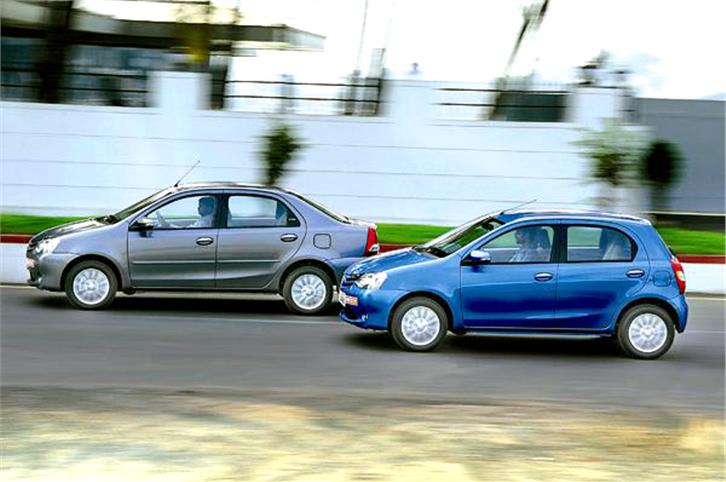 Toyota’s launch of the Etios saloon and Liva hatchback had marked a new beginning for the Japanese carmaker. They had never sold a car that was targeted at the budget end of the Indian market. And in true Toyota style, copious amounts of research went into knowing more about its intended customers. But, as it turned out, Toyota uncharacteristically miscalculated the high expectations buyers had for the cars that wore its badge. 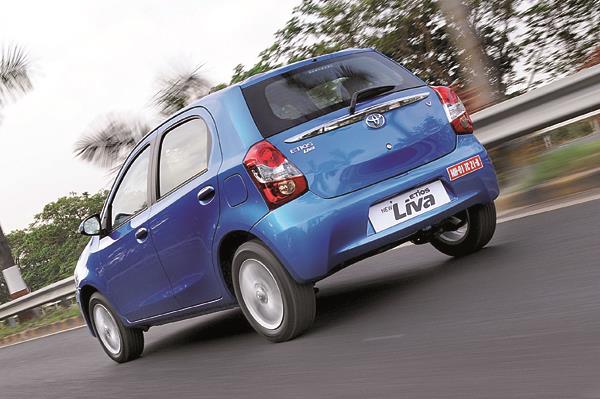 Toyota simply assumed that Indian customers would be less fussy about a car if it was affordable, and hence used the knife liberally (and a bit too obviously) to strip out costs. But customers, even those buying an entry-level Toyota, have pretty high expectations, and the Etios and Liva’s cheap looking cabins and a lack of refinement left them feeling short-changed. And in the face of more earnest competition, the Etios and Liva both have had a tough time finding owners.