Looks similar to predecessor but is all new. 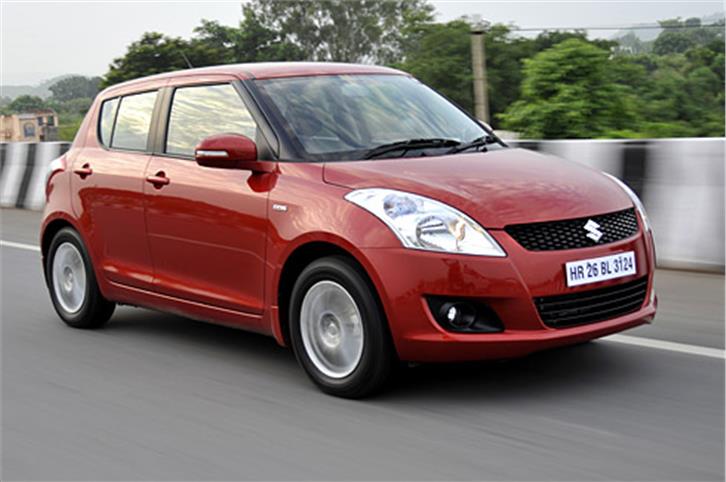 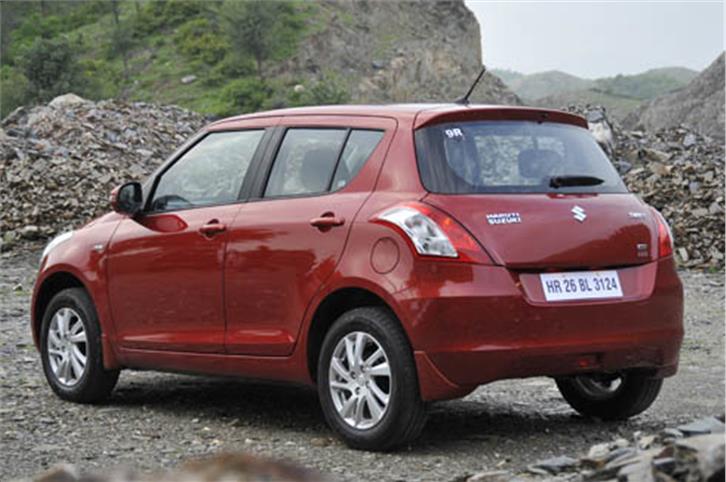 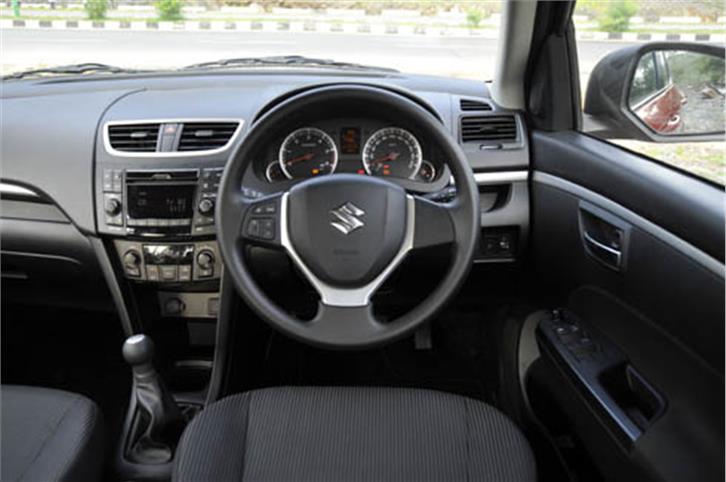 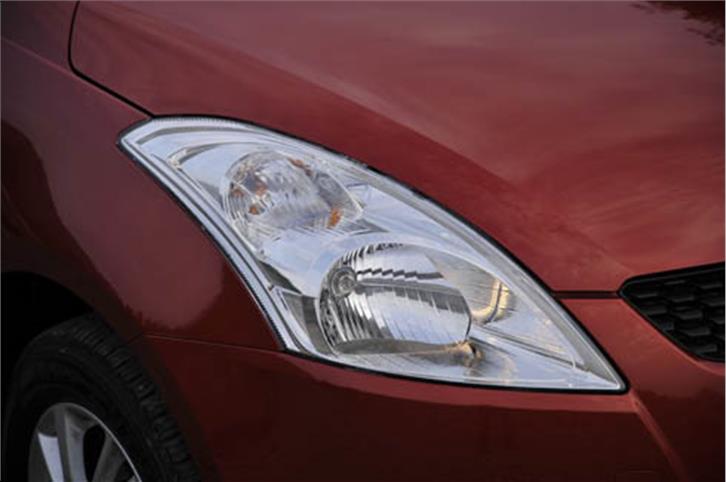 The new Swift has finally arrived on Indian roads and we've just driven it. At first glance, it looks just like the earlier model but the changes are difficult to tell immediately. The fact is that this car is a grounds-up new generation of the Swift.

The new Swift is based on an all-new platform and is now both longer and wider. It gains 90mm in overall length and the wheelbase is 40mm longer. While overall width has increased by 5mm, height remains unchanged.

The benefits of the increased dimensions can be seen in the improved cabin space and the Swift now feels bigger inside, with more knee room for the rear passengers. This is aided, in part, by the indents in the back of the front seats. However, just like the old Swift, the rear still feels claustrophobic due to the small window area.

The Swift's interior styling, which is heavily borrowed from its Kizashi sibling, is now plusher. The new instruments look superb and the steering-mounted controls feel good to operate. However, material quality hasn't been improved substantially and the tiny boot space continues to disappoint.

The car is now sportier to drive and the 1.2 K-series petrol gets variable valve timing (VVT) to bump up power to 86bhp. The engine, which was a gem earlier, is simply brilliant now. It loves to be revved and refinement levels are a lot better than before. The addition of VVT has now rid the engine of the slightly weak bottom end. The torque curve is now much flatter and the power delivery more linear. The engine revs cleanly and is vibe-free all the way to the red line, sounding nice near the limit. Maruti says VVT on the 1.2 K-series engine has improved fuel efficiency by four percent and the Indian driving cycle economy figure is an impressive 18.6kpl.

The 1.3 diesel Multi-jet engine remains largely unchanged but the carmaker's effort to make the cabin a quieter place is evident. The motor, which is still mated to a fixed geometry turbo and develops the same 74bhp, feels more refined than before. There is a bit of lag initially but once past that, it makes good progress. Surprisingly, the diesel has lost its strong mid-range and we found ourselves downshifting more often than we did before. Maruti informs us that the engines have been tuned more for efficiency, which has compromised their flexible nature to some extent but not so much that it would bother most Swift owners.

Ride and handling is substantially improved. Turn-in is sharp, there's grip to spare and body roll is progressive enough. The ride quality is much improved in terms of bump absorption over big road undulations and the car feels less fidgety at highway speeds as well.

Suzuki has also reworked the steering and the new Swift gets a new variable-gear ratio design and low-play joints. The steering now feels a lot more positive around the centre position and a quicker ratio allows for sharper directional changes. However, it still lacks consistency. It is quick enough but becomes very light and disconnected for a moment after turn-in before it weights up.

Overall, the all-new Swift is lighter, longer and more spacious than before, delivering improved performance, driver dynamics and enhanced fuel economy. Suzuki has done well to iron out most of the flaws in the earlier Swift while retaining all the really good bits. That's an extremely practical and effective way to ensure that the new Swift will start from where the old one left – right on the top of its class.