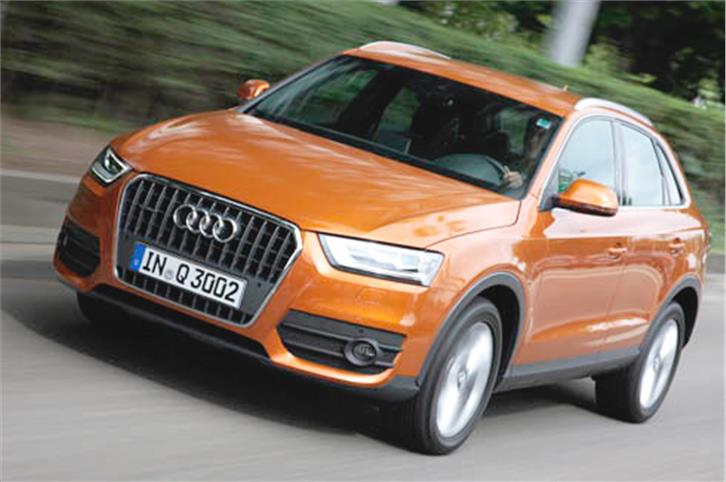 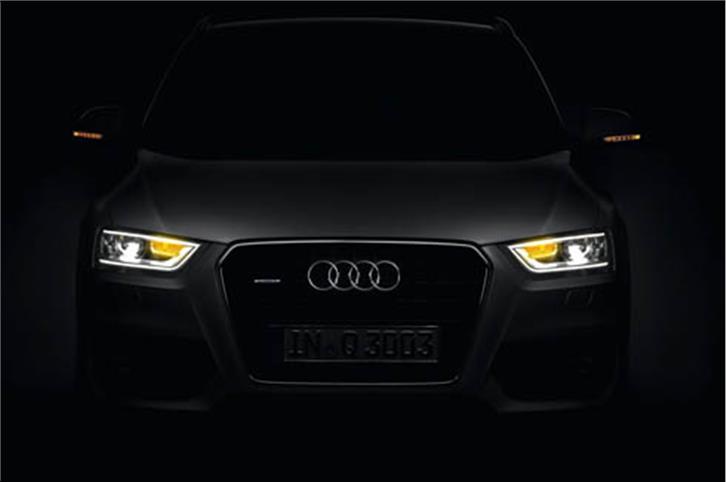 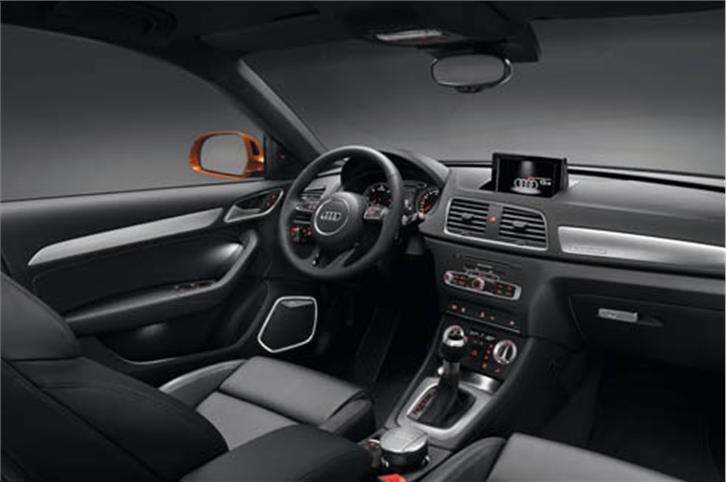 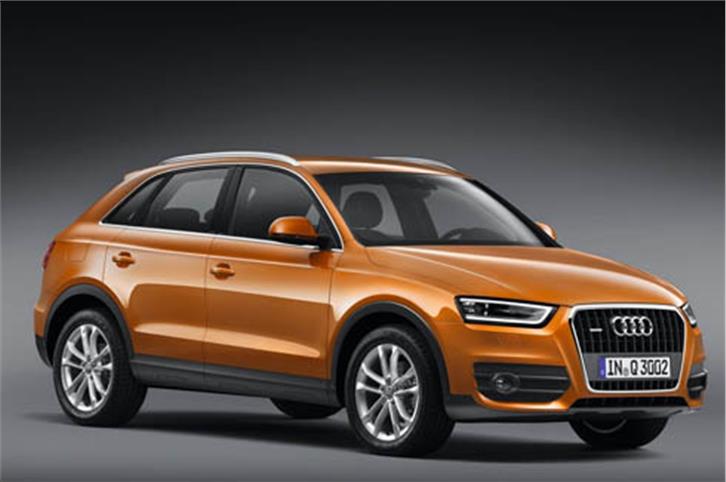 The Q3 is Audi’s brand-new baby soft-roader. It will be on sale in India in the second quarter of 2012 and will rival the BMW X1.

The Q3 is compact, measuring less than 4.4 metres from nose to tail, which makes it almost 250mm shorter than the Q5. With a wheelbase of 2603mm, it is 157mm less than the X1 too. The difference lies in the packaging. The Q3 is based on the same platform as the Volkswagen Tiguan, which means it has a transversely placed four-cylinder engines, and there is a front-wheel-drive version as well. India will get a 177hp 2.0-litre turbo-diesel and a 211hp 2.0-litre turbo-petrol, both mated to a seven-speed twin-clutch gearbox, powering all four wheels.

On the move, the diesel, with its 38.7kgm of torque is responsive and shifts its 1585kg kerb weight well. Audi claims it will sprint to 100kph in 8.2sec and it certainly feels like it. In traffic, the motor is responsive but we did find it a tad noisy when it is worked hard.

The petrol on the other hand is very refined. Performance is strong and it pulls hard and smooth all the way from 3000rpm to its redline. It feels a world away from the 150bhp 2.0-litre petrol in the BMW X1.

As for its interiors, there are five doors and reasonably comfortable accommodation for four adults, provided the ones in the rear cabin aren’t particularly tall, and there is a reasonably sized boot as well.

The Q3 does have other virtues typical of a larger 4x4. Its raised driving position makes for easy entry and exit from the car, as well as for a relaxing elevated view of the road ahead; for good visibility to the sides and out of the rear of the car too.

The cars we drove had manual seat and steering adjust, but expect India cars to get powered options. Cabin quality is impressive and it is well-equipped as well. Our test car was appointed with a mix of black alcantara, leather seats and silver trim, which felt quite good.

Our test car was equipped with Audi’s adaptive dampers which you’ll find supple and compliant over rougher surfaces – provided you select the right Drive-Select mode. While the ‘Dynamic’ setting adds weight to the car’s steering and dials-in body control and stability for very testing roads, Audi’s ‘Comfort’ preset is the one you’ll default to. It allows for a smooth ride, enough to bear comparison with the most refined cars in its class. It can easily handle urban road scars without disturbing the calm of the Q3’s cabin and doesn’t sacrifice too much handling or steering precision at higher speeds. Also, the Q3’s Stronic gearbox is a smoother operating setting with which the car performs wafting part-throttle getaways without any of the unseemly rushing or shoving that twin clutch transmissions suffer with.

Audi plans to assemble the Q3 at its Aurangabad facility and it will be the cheapest Audi in India. It is compact, well-appointed, looks sharp and the very fact that it feels premium will no doubt make it popular here.