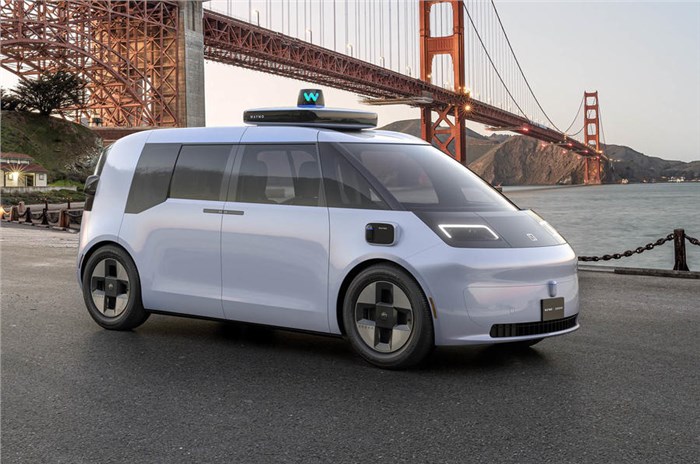 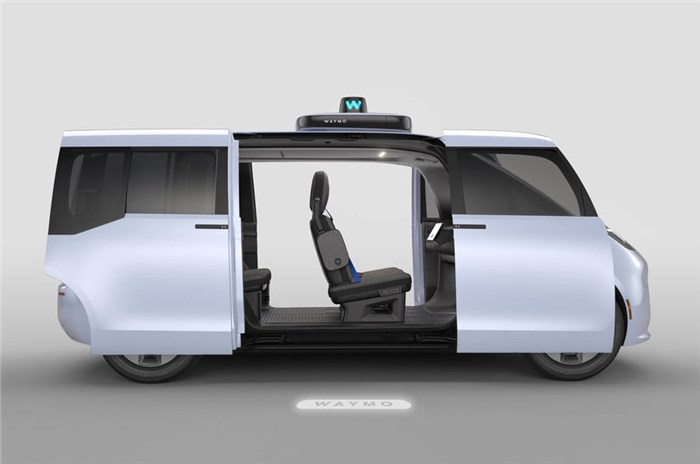 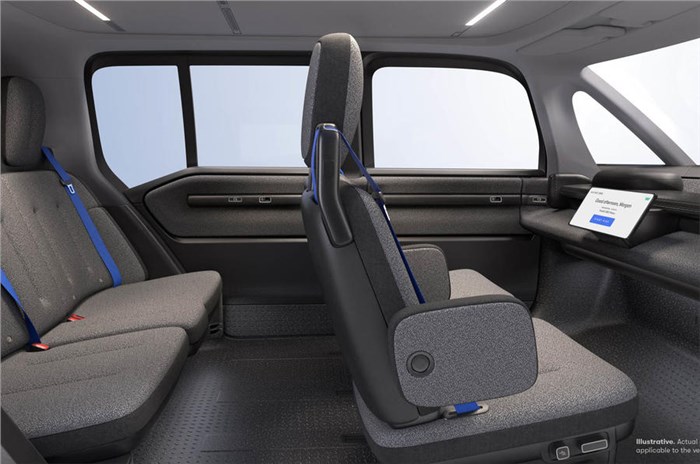 Geely’s Zeekr will develop a passenger-centric EV in Sweden before Waymo (owned by Google’s parent company Alphabet) installs autonomous tech in the US.

Zeekr, the new premium-focused EV brand from China's Geely Group, has partnered with Californian technology firm Waymo to develop an autonomous ride-hailing vehicle. Previewed in official renders, the electric MPV is designed for use by the nascent ‘Waymo One’ ride-hailing platform, which currently operates in Phoenix, Arizona, and is testing in San Francisco.

The vehicle – as yet unnamed – has now entered development at Geely's China Europe Vehicle Technology Centre (CEVT) in Gothenburg, Sweden. It will use what Geely calls "a new proprietary and open-source mobility architecture", but it is unclear if this is related to the SEA platform that underpins Zeekr's debut model, the 001 shooting brake, which was introduced in China earlier this year.

For the uninitiated, Geely is a Chinese automaker that owns brands like Volvo, Polestar, Lotus and the London Electric Vehicle Company, in addition to Zeekr.

When development of Zeekr’s EV is complete, Waymo will install its autonomous hardware, which uses Lidar (light detection and ranging), cameras, radar (radio detection and ranging) and computer processors to virtually map its surroundings. Described as "the world's most experienced driver", the company's autonomous tech – ‘Waymo Driver’ - has undergone millions of miles of testing on public roads in more than 13 US states.

The self-driving vehicle is, thus, designed with a focus on the passengers, and will offer a “fully configurable” cabin, either with or without driver controls installed.

The companies have yet to reveal any further technical details of the project and have not confirmed a planned date or target markets for its launch.

Zeekr CEO Andy An said, "By becoming a strategic partner and vehicle supplier to the ‘Waymo One’ fleet, we will be able to share our experience, ideals and provide our expertise in collaborating on a fully electric vehicle that fits Waymo’s requirements for this rapidly expanding segment in the global market for sustainable travel."

Outlook for autonomous driving in India

Most experts believe that true self-driving is still some time away in the Indian market, with the country’s road infrastructure and driving discipline not being suitable for fully autonomous cars. However, some basic form of autonomy has started trickling in with ADAS (advanced driver assistance systems).

While ADAS used to be the reserve of luxury carmakers till a few years ago, the technology, which actively prevents road accidents, is now being offered by a few mass market players as well, in some of their models. Notable examples are the MG Gloster, MG Astor and Mahindra XUV700. Expect the number of mainstream cars with ADAS to increase in the future, with experts, like the head of Tata Elxsi (Tata’s electronics software company), even confident of ADAS tech becoming a big thing in four-five years in India.