Latest-version of the Iconic London Taxi gets a range extender EV powertrain; comes with a six-passenger cabin. 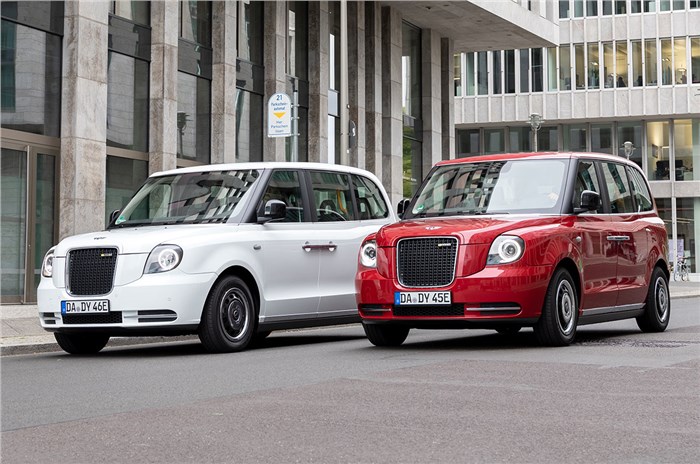 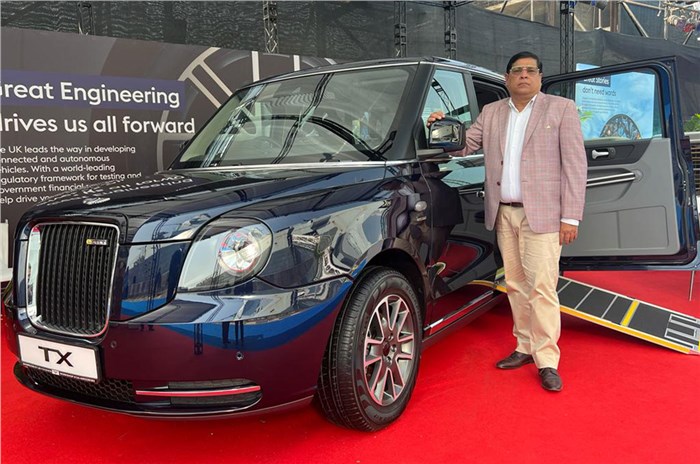 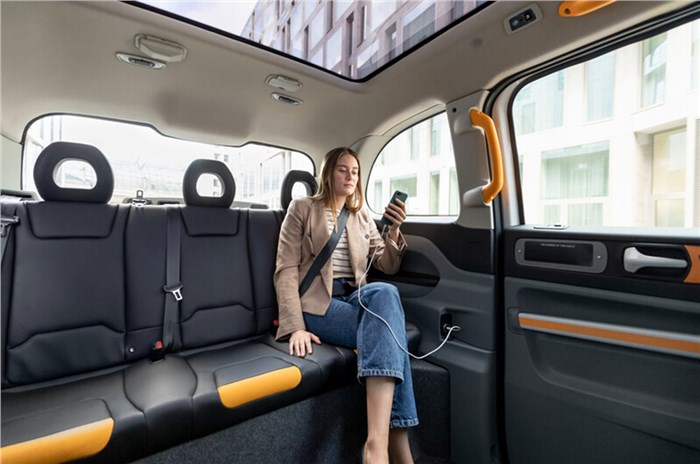 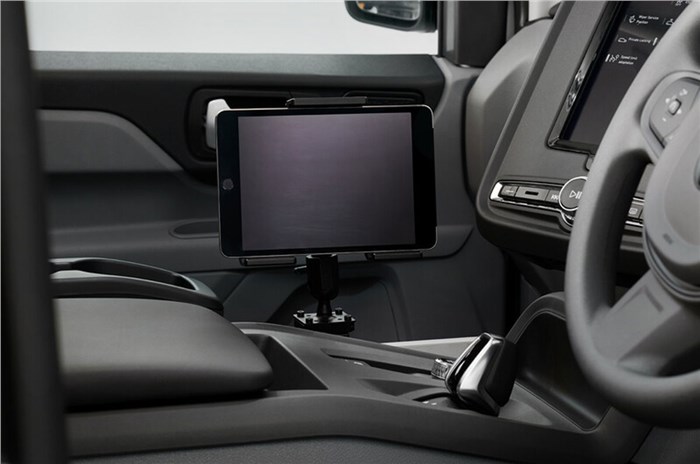 The latest generation of the Iconic London Taxi, also known as the LEVC TX, is coming to India. London Electric Vehicle Company (LEVC), the manufacturer of the TX, has partnered with Exclusive Motors, who are also the distributors of a few other luxury brands in India. LEVC is owned by Chinese carmaker Geely and is based in Coventry, UK.

According to LEVC, the latest TX London cab that was unveiled in 2017 has been built using aluminium bonding technology, ensuring the structure is light enough to offset the battery mass. Its styling combines old and new: the Hackney Carriage bodystyle is instantly recognisable as a London cab, but it has a contemporary front end that uses LED running light tech and simplified styling lines throughout. The TX is marginally taller than its predecessor (the TX4) and, at 4,860mm, is also around 280mm longer. The rear passenger door opens 90 degrees and is rear-hinged to offer elegant access to its six-passenger cabin.

As opposed to the older London Cab, which was powered by a diesel engine, the LEVC TX is powered by drivetrain that works in full-electric mode all the time and is recharged by a Volvo-sourced 81hp, 1.5-litre, three-cylinder turbocharged petrol engine. It can also be charged externally, with the charge connectors mounted on both sides of the grille. The new TX is fitted with a 33kWh battery pack supplied by LG Chem, which powers a 110kW Siemens-built electric motor for traction. When the battery pack has insufficient charge to power the vehicle, the petrol engine provides charge to the battery. This makes the TX a range-extending EV rather than a hybrid.

Satya Bagla, managing director, Exclusive Motors, said: “India is an emerging market for electric vehicles, and there could not be a better time for LEVC to make its foray into the country. The technology, aesthetics and practicality of the vehicle is certain to win over the Indian customers in the days to come.”