Both companies have established a joint working group to develop a proposal for the merger. 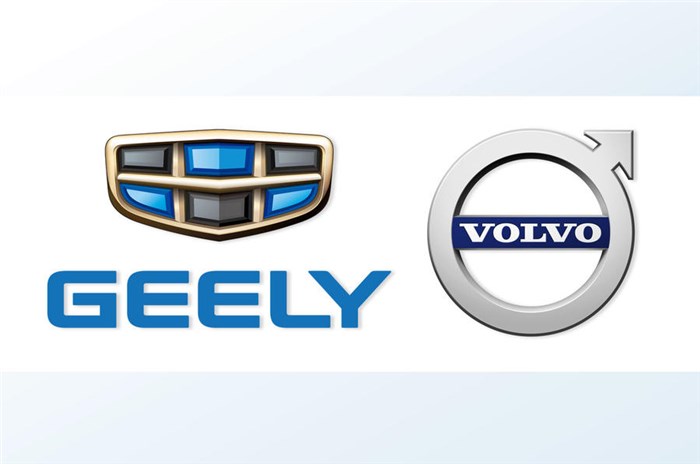 Volvo and its parent company Geely will investigate merging into a single company, in order to become more competitive in the global car market.

The Swedish carmaker has been owned by Chinese giant Geely Holding since 2010 but remains a separate firm from Geely Automobile Holdings, which owns brands like Lotus, Lynk&Co, Proton and LEVC. Volvo's new spin-off brand Polestar is jointly owned by the two.

The proposed deal would merge Volvo and Geely Automobile Holdings, with the firms saying it would "accelerate financial and technical synergies", with the "scale, knowledge and resources to be a leader in the ongoing transformation of the automotive industry." It added that any deal would "preserve the distinct identity" of Volvo, Geely, Lynk&Co and Polestar.

The two companies have established a joint working group headed by Volvo boss Håkan Samuelsson that will develop a proposal to send to each board. A Volvo spokesperson said the aim was to finalise the creation of the new group by the end of the year.

Geely chairman Li Shufu said the deal would “strengthen the synergies within the group while maintaining the competitive advantage and the integrity of each individual brand.”

Volvo and Geely already benefit from considerable shared technology, including the CMA and SPA platforms, and are in the process of merging their combustion engine divisions into a single firm. A spokesperson added the deal would allow the firm to "invest in new technologies such as electrification, connectivity and self driving technology."

Since Geely bought the then-struggling Volvo from Ford, the brand has been revitalised and achieved record sales, largely thanks to the expansion of its SUV range. In recent years, Volvo has made several bold moves under boss Håkan Samuelsson, including setting the goal of becoming a maker of electric cars only within 20 years.

By merging, both Volvo and Geely could benefit from greater joint technical development and shared production facilities, which could be vital for them to remain competitive against giants such as the Volkswagen Group and the newly merged PSA Group and Fiat Chrysler Automobiles. It could also give Volvo access to extra production capacity in Geely's China factories, while aiding Geely’s attempts to expand its brands into Europe.

The new company would initially be listed on the Hong Kong stock market, with the intention to subsequently list it in Sweden. It's not known how the leadership of a combined company would be formed.