German prosecutors claim Martin Winterkorn knew about the scheme but failed to disclose it. 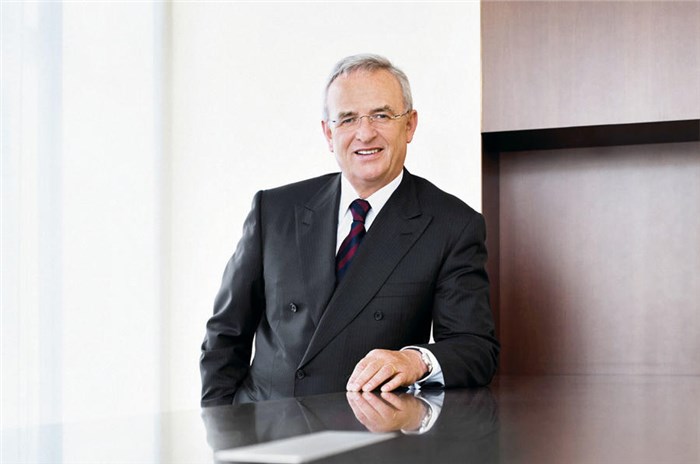 Former Volkswagen CEO Martin Winterkorn, along with four other company executives, has been charged with fraud by German prosecutors who are investigating the emissions scandal.

Prosecutors in the city of Braunschweig investigating the scandal claim Winterkorn violated competition laws by not disclosing the manipulation of diesel engines and failing to prohibit the installation of further engines featuring the illegal software.

They also claim Winterkorn approved a software update, at a cost of €23 million ($26 million), that was “useless” but served to “continue obscuring” the use of the defeat device systems.

Four other unnamed Volkswagen executives have also been indicted with a variety of fraud charges relating to the scandal. The Braunschweig prosecutors say the indictment covers 692 pages, with an additional 300 file volumes featuring 75,000 pages, to explain the charges.

Prosecutors are continuing to investigate 36 more defendants and have yet to decide whether to charge them.