Volvo aims to go completely electric in the next 20 years

The Swedish carmaker has stated the precise timeline for going completely electric will be determined by customer’s EV adoption rate. 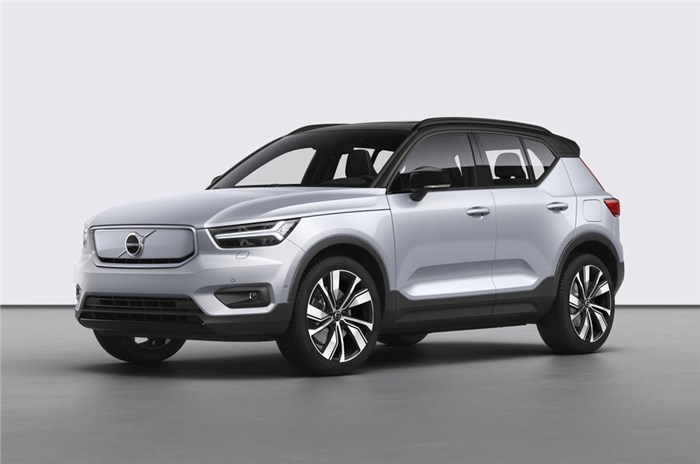 Volvo boss Hakan Samuelsson says the company will become a fully-electric car brand within the next 20 years – the exact timeline will be determined by customer demand.

The Swedish carmaker recently unveiled its first electric model, the XC40 Recharge, and is aiming for EVs to account for half of its sales by 2025. The firm will unveil one electric car every year between now and then, while every new car it launches will feature an electrified powertrain.

Asked whether it was a case of if or when Volvo become an electric-only brand, Samuelsson said: “It’s when.” But he added: “the ones who will decide [the timing] in the end are the customers. The higher the percentage of all-electric cars the faster we will shut down the combustion engine [programme]. If only a small percent [of sales] are combustion engines we will probably stop faster.”

Asked if he had a prediction on when that point would be reached, Samuelsson highlighted Volvo’s vision to become carbon neutral by 2040, noting “that would be impossible if you still have combustion engines. Let’s see if that vision comes true.”

Volvo has yet to confirm which EVs will follow the all-electric XC40, but is committed to offering electric versions of existing models, rather than launching electric-only machines as some rivals are doing. To do that, it is developing platforms that can accept both full electric and hybrid powertrains.

While rhe XC40 is built on the company’s new Compact Modular Architecture platform, Volvo is also working on a new version of its larger platform, called SPA2, which currently underpins the XC60 and XC90 SUVs along with the S60 sedan. That new platform is due in 2021 or 2022, and will likely first be seen on the next-generation of its range-topping SUV, the XC90.

Sister firm Polestar, with which Volvo shares architectures and development, is currently finalising the Polestar 2, which is built on the CMA platform, and is working on a large SUV-style machine that will be badged the Polestar 3, making it likely the second Volvo EV will be a similar-sized machine.

The XC40 is the only model currently based on the CMA platform, but Samuelsson said, “I wouldn’t rule out that we will expand that with other models of this size.” He added that the firm could also consider introducing new nameplates comprised of smaller and bigger cars in the future.

As per our previous report, Volvo is working towards bringing the XC40 EV to our market and is also looking into the possibility of local assembly to keep prices in check. The Swedish brand also recently launched the top-of-the-line XC90 Excellence Lounge Console variant in India, priced from Rs 1.42 crore (ex-showroom, India). 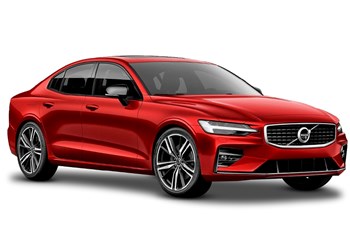 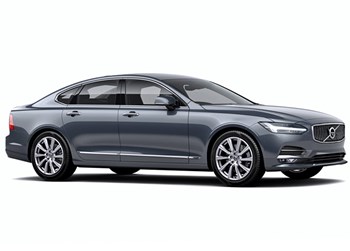 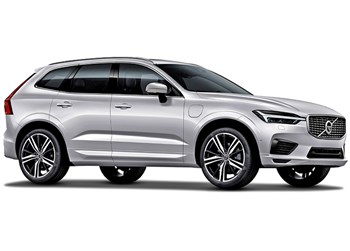 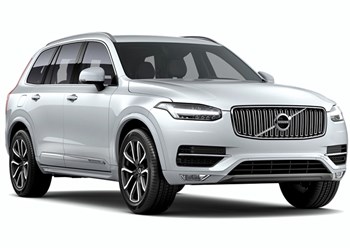 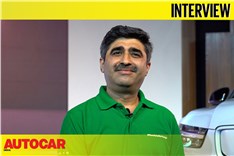