Volkswagen evaluating sale of Bugatti as part of a wider shift in its focus to electrify volume brands. 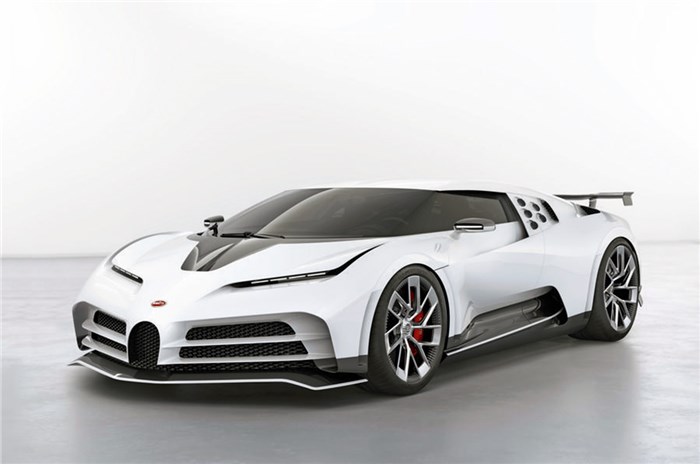 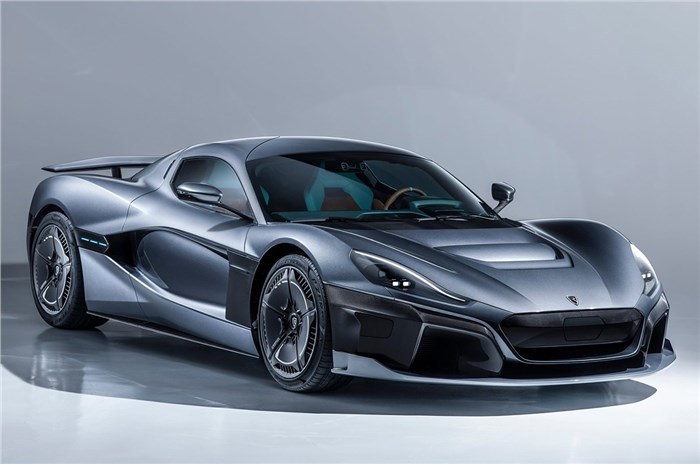 The Volkswagen Group is considering selling Bugatti to EV specialist Rimac as part of a consolidation of volume car operations, and Porsche looks set to play an integral role in the deal.

How would Rimac go about acquiring Bugatti?

The proposed sale, although not officially confirmed, was the main topic at a recent Volkswagen Group supervisory board member meeting, according to Germany’s Manager Magazin. It said chairman Herbert Diess is hopeful of concluding a signing of contracts by end of 2020.

To enable Rimac to finance the purchase of Bugatti, Volkswagen Group-owned Porsche is expected to boost its current 15.5 percent shareholding in the Croatian company to as much as 49 percent.

However, the purchase by Rimac of Bugatti and the increased shareholding of Porsche would be dependent on the agreement of a number of current stakeholders, including Chinese battery specialist Camel Group and Hong Kong-based China Dynamics, further sources suggest.

How does this plan impact Volkswagen Group?

The increased Porsche shareholding in Rimac is planned to enable the Volkswagen Group to remain active in the future decision processes at Bugatti, according to one insider, who told our sister publication Autocar UK, that talks between the German giant and Rimac are ongoing, with final decisions on the complex three-way purchase yet to be made.

What would this mean for future Bugatti models?

Under the condition of the sale said to be proposed by Volkswagen, Bugatti would switch its focus from combustion-engined to electric supercars, using driveline and battery knowhow developed by Rimac for its 1914hp, C_Two hypercar.

What has Bugatti recently been working on?

Rimac is an electric carmaker, headquartered in Sveta Nedelja, near the Croatian capital Zagreb, was established in 2009 by Mate Rimac. Their first offering was the Rimac Concept One EV, which was revealed in 2016 and production was limited to only 8 units. Their second model is the Rimac C_Two, an all-electric hypercar, revealed at the 2018 Geneva motor show. The C_Two’s production will be limited to 150 units.

Did Volkswagen consider any other buyers?

Our sister publication Autocar UK understands that Bugatti was initially offered to Gregor Piëch, a son of former Volkswagen Group chairman Ferdinand Piëch. However, this sale never came to fruition.

Under Diess, Volkswagen is currently undergoing a major reorganisation, with a focus on electric mobility and a renewed focus on volume production.

The futures of its upper luxury car brands, including Bentley, Bugatti and Lamborghini, as well as motorcycle manufacturer Ducati and design studio Italdesign, are all said to be under scrutiny. As the company seeks to cut costs in order to fund the electrification plans of its volume brands, Audi, Seat, Skoda and Volkswagen, and an extension of Porsche's EV operations in co-operation with Rimac.