The Bugatti EB110-inspired, Chiron-based model will be limited to 10 units. 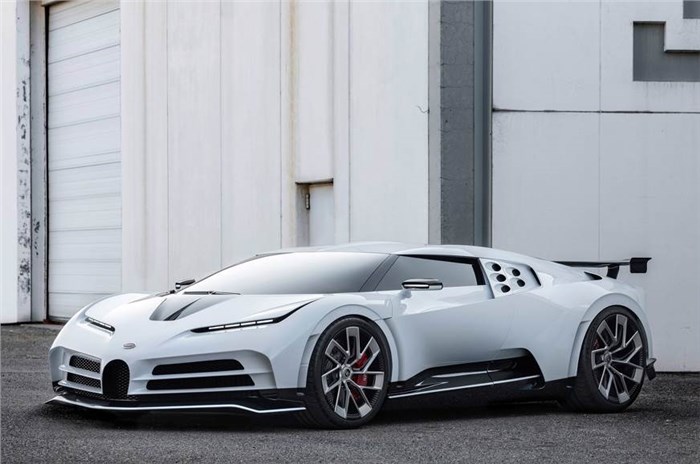 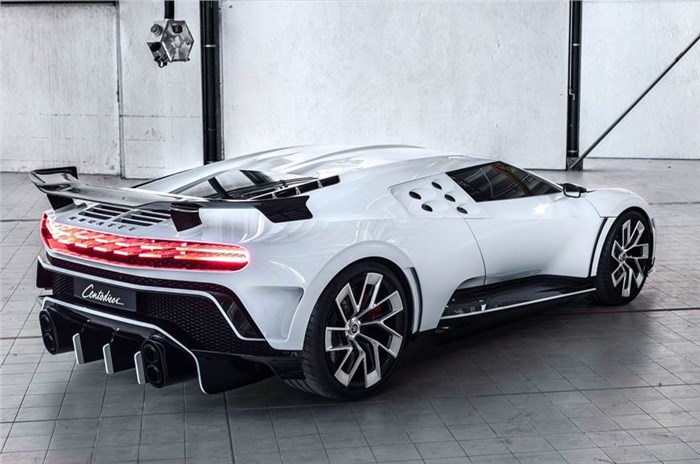 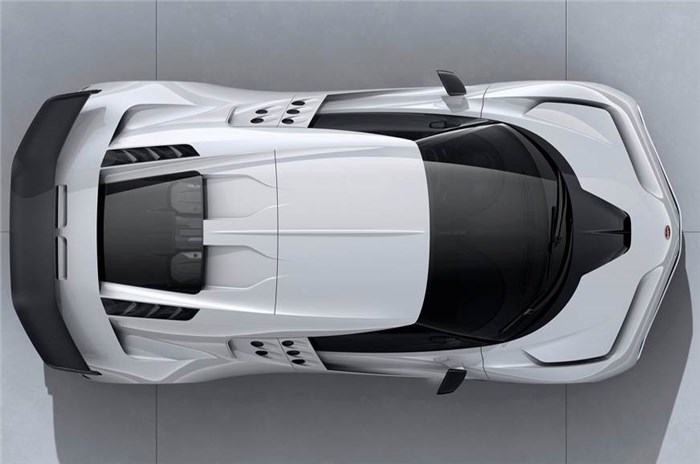 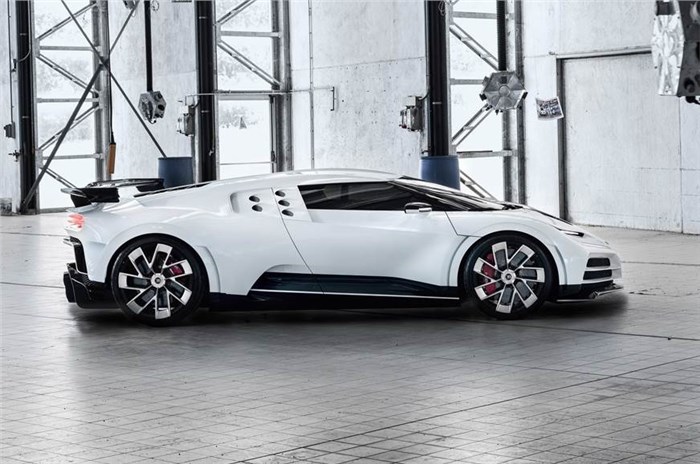 Bugatti has revealed a homage to the landmark EB110 supercar with the Centodieci – the latest limited-edition model based on the Chiron.

Introduced in 1991, the EB110 was the first car launched by Bugatti, following its revival by Italian businessman Romano Artioli. While not a commercial success, with just 118 examples made before Bugatti went bankrupt in 1995, it did signpost the future direction of the firm after it was bought by the Volkswagen Group in 1998.

Revealed at Pebble Beach, the Centodieci – meaning 110 in Italian – features a number of elements inspired by the EB110, including a similar grille design, a windscreen that wraps around an invisible A-pillar and a five-aperture side air intake.

“We think [the EB110] should not be forgotten. It was the start of a trilogy [preceding the Chiron and Veyron],” Bugatti design director Achim Anscheidt told our sister publication, Autocar UK.

Like the Divo that was shown at Pebble Beach last year, the Centodieci will offer a more exclusive take on the Chiron’s mechanical package. It uses the same 8.0-litre quad-turbocharged W16 engine, tuned to deliver 1,599hp – up from the Chiron’s 1,498hp. Bugatti also claims a 20kg weight reduction.

Aerodynamic changes include a sizeable rear wing, with Bugatti claiming peak downforce of 90kg. That is relatively modest by hypercar standards but, like other Bugattis, the Centodieci is designed for high-speed stability rather than track pace. The firm claims the Centodieci can deliver similar lateral acceleration to that of the Divo.

The Centodieci will be considerably more expensive than the Chiron. Just 10 units will be built, with the price starting at £7.4 million (around Rs 64 crore) before tax. All units were sold before the car was officially revealed.

Bugatti will not make an SUV