Bugatti will not make an SUV

Hypercar-maker boss Stephan Winkelmann states that an SUV won’t do justice to the brand or its history. 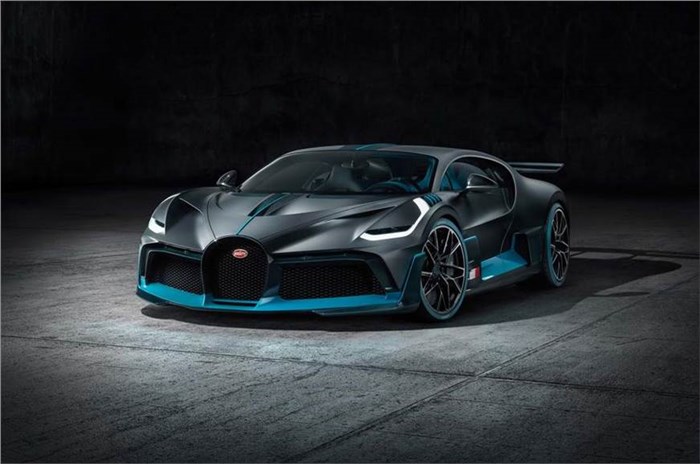 The Bugatti Divo used for representation only.

The CEO of Bugatti, Stephan Winkelmann, has shut down rumours of an SUV from the hypercar-maker by stating that the company won’t be making one as it doesn’t do justice to the brand or its history

Rival Ferrari has previously said it won’t produce an SUV, yet it is now developing something that it has branded an "FAV" (Ferrari Activity Vehicle). Whether Winkelmann is choosing to be similarly coy about Bugatti’s plans remains to be seen.

His comment on the SUV comes as Bugatti celebrates its 110th year, in which the French brand has prepared a ‘few surprises”, including the “presentation of further models”. No more details have been revealed.

Rumours around a second Bugatti model line have been rife for some years, and Winkelmann confirmed to our sister publication, Autocar UK, late last year that there is enough enthusiasm to grow the brand, citing the sell-out success of the £4.5 million Bugatti Divo, a track-focused development of the Chiron.

Bugatti is understood to be considering a number of body styles, looking at regional demand and growing segments. Alongside a potential SUV, there has long been debate over a four-door sedan, as previewed by the 2009 Galibier concept.

Winkelmann previously headed up fellow Volkswagen Group brand Lamborghini, where he was instrumental in launching the Urus in international markets.