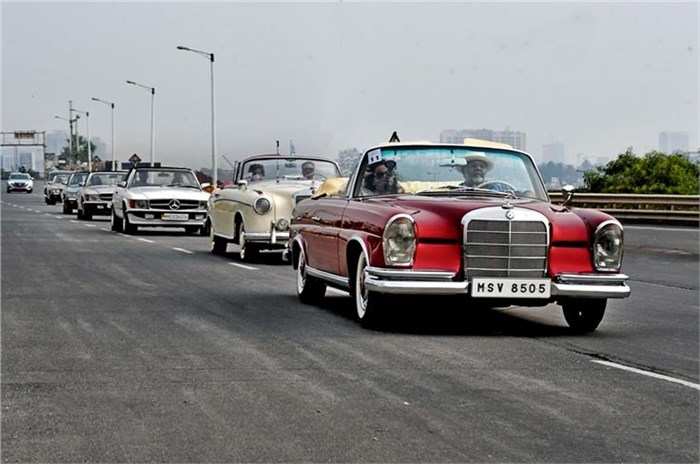 The eighth edition of the Mercedes-Benz Classic Car Rally will be bigger and better than ever before. Here’s a look at some of the stars of the show.

The eighth edition of the Mercedes-Benz Classic Car Rally (MBCCR) will feature some extremely rare and impeccably maintained cars from across various decades. Here are some of the extremely desirable Mercedes-Benz's that you can look forward to at the Taj Lands End, in Mumbai, on December 5.

Mercedes-Benz built this particular line of cabriolets in limited numbers after WW-II, and it is an extremely rare classic. The 170S Cabriolet belongs to Mumbai-based businessman Zahir Merchant. The car made its debut at the 2020 edition of MBCCR. The car is believed to have ferried Jawaharlal Nehru when he was prime minister. 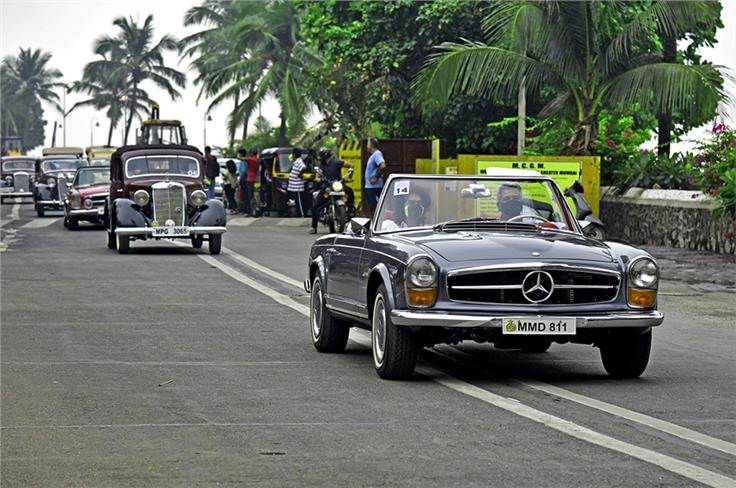 Unveiled in 1963 at the Geneva Motor Show, the ‘Pagoda’ — it got its nickname because the removable coupe roof reminded people of temples in the far east — was the first roadster worldwide to be equipped with a safety body consisting of a rigid passenger cell and front and rear crumple zones. The 2021 MBCCR will see a few Pagodas, including a 230 SL belonging to Pratapsinhrao Gaekwad of Baroda, and one belonging to the late car collector, Fali Dhondy, whose daughter Rashna Poonawalla will bring the car.

The ‘Pagoda’ was especially loved by the legendary Sir Stirling Moss. In a letter to Alfred Neubauer, racing director of the Mercedes-Benz Grand Prix team, he wrote, "In all the years I have been driving, I cannot remember ever driving a car that I would have liked to own more (except for racing cars)!"

The Mercedes-Benz 300 Adenauer was the company’s flagship model and a leader in its class. Over 60 years later, it is still a symbol of luxury.

The W186 is often identified as an Adenauer after Konrad Adenauer, the first Chancellor of Germany (West Germany), who employed six custom cabriolet, hardtop saloon and landaulet versions of the W186 and its successor W189 during his 1949-1963 tenure. At the show, we will have a W186 Limousine belonging to the Dubash family, a W189 Limousine belonging to Abbas Jasdanwalla and two W186 Cabriolets, one of which belongs to the Jam Sahib of Nawanagar and will make its debut at the show after being restored by Mayur Khasrani of Rajkot. Another W186 will be brought in by Gautam Singhania.

The Mercedes-Benz 500K (W29) is a grand touring car built between 1934 and 1936. First exhibited at the 1934 Berlin Motor Show, it carried the factory designation W29. It is distinguished from the 500 sedan by the ‘K’, which stands for ‘Kompressor’ (German for supercharger). The rare car is highly desired the world over, and this example belongs to Hormusji Cama of Mumbai. 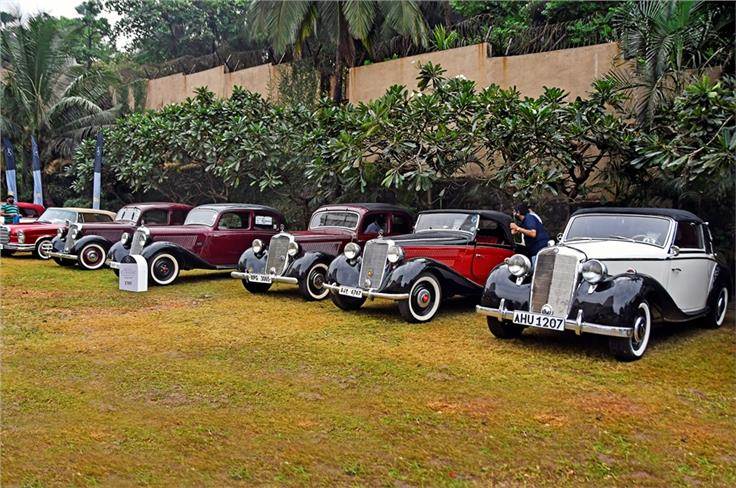 Classic car lovers can check out at least three different body styles of the extremely popular 170V range: a rare limousine cabriolet, roadsters and four-door limousines. The 170V was a best seller for Mercedes-Benz in the late 1940s and early 1950s and is a predecessor to the E-class. 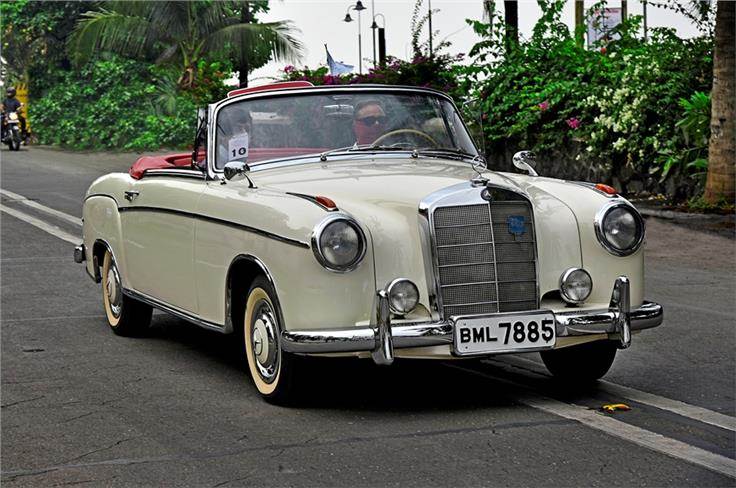 A rare 1950s 220S Cabriolet belonging to a well-known industrialist family will also be part of the MBCCR 2021.

Which of these cars are you excited to see? Let us know in the comments below. 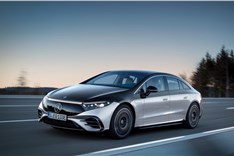 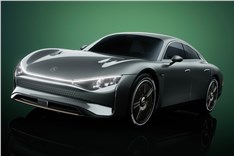 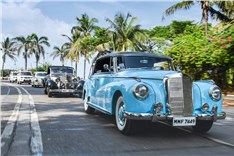 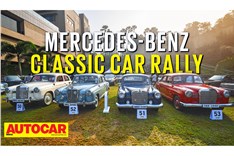