A hot 8-series has been confirmed, with an endurance-racing GTE variant participating in the Daytona 24 Hours in 2018. 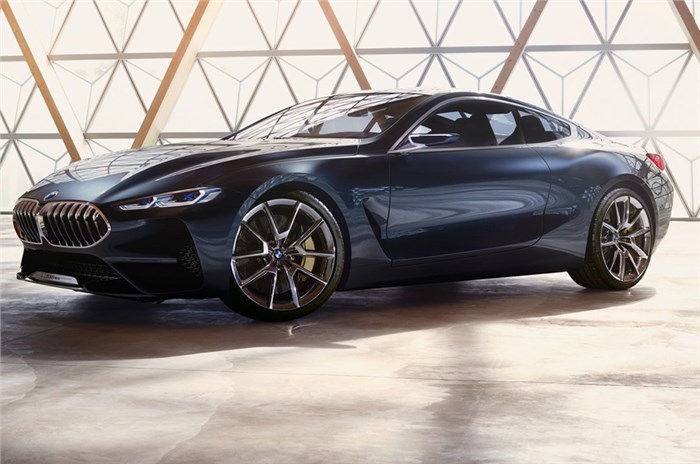 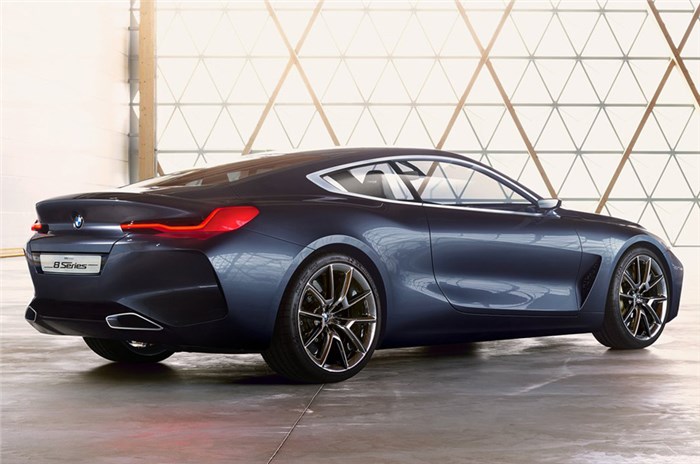 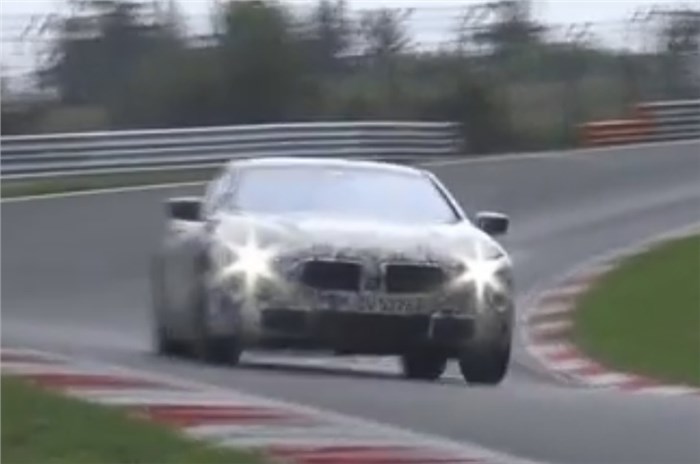 BMW is currently working on getting its M8 and M8 Convertible ready for an international launch in the coming months. Recent sightings at the Nürburgring show the model being tested rigorously during development.

In the video, a coupé can be seen driven rapidly around the track. A convertible was also seen on nearby roads in the following days, suggesting the drop-top is also being subjected to the same hard pre-production testing as engineers finalise the drivetrain calibration and chassis settings of the upcoming performance model.

The M8 boasts of larger air intakes, quad exhausts and more aggressive styling than its standard 8-series counterpart to indicate its added potency. The 8-series is expected to make its debut at the Los Angeles motor show in November this year, with the M8 coming shortly afterwards.

The standard 8-series will also have an endurance-racing counterpart, the M8 GTE, along with the hot M version. It's likely to be powered by a more highly tuned version of the next M5's 4.4-litre, twin-turbo V8 engine and share the same 'M xDrive' four-wheel-drive system. The production car will have M’s signature quad-exhaust pipes, larger brakes and uprated air intakes, BMW announced, although further details have not been given.

M division president, Frank van Meel, said: “The conception and development of the standard BMW 8-series and the M model run in parallel. The future BMW M8 will build on the genes of the 8-series and augment its DNA with added track ability and generous extra portions of dynamic sharpness, precision and agility. It all flows into a driving experience that bears the familiar BMW M hallmarks and satisfies our customers’ most exacting requirements.”

“We have been involved with the wider 8-series project from the very beginning," van Meel told our sister publication, Autocar UK. "Our challenge as engineers was actually to ensure that the standard car wasn’t too sporty for its customers, because we wanted the M8 to feel like a proper step up. Also, not all 8-series customers want an M car.”

Insiders suggest the 8-series and M8 will use the same platform as both the 7-series and 5-series, and that the M car will share much of the engine and drivetrain of the forthcoming four-wheel-drive M5.

“For now, I can’t confirm that,” said van Meel, “except to say that we have watched the luxury sports coupé market closely and we see lots of four-wheel-drive cars within it already. We have also already proven that our M xDrive four-wheel-drive system doesn’t adversely affect the handling purity of the new M5, and some journalists have already had a chance to test that and to write as much. There’s nothing to fear from four-wheel drive.”

“We certainly want to make a statement with this car. It will sit at the very top of our model range and, for now, we have no confirmed plans for any series production model above it, so we understand it must have a specification suiting its position in our hierarchy.” So the next M5 is likely to deliver more than 625hp.

The M8 GTE racing car, also announced at the Nürburgring 24-hour endurance race, will make its racing debut at the Daytona 24 Hours in January 2018 before participating as part of a factory team in the Le Mans 24-hour endurance race in 2018 for the first time in six years. The standard M8 is likely to be revealed ahead of this.

The 8-series goes on sale in international markets during the second half of next year, although no reveal date has been provided yet. An India-spec model of the M8 is unlikely to arrive any time soon.

The M8 will carry a heavy premium over the standard 8-series, so a starting price surpassing that of even the i8 supercar is certain.