Up to 11 months waiting for Mercedes-Benz GLS, 3 months for an E-class 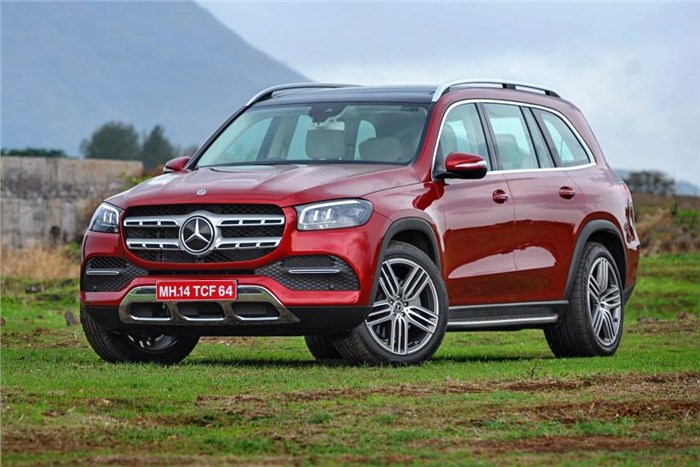 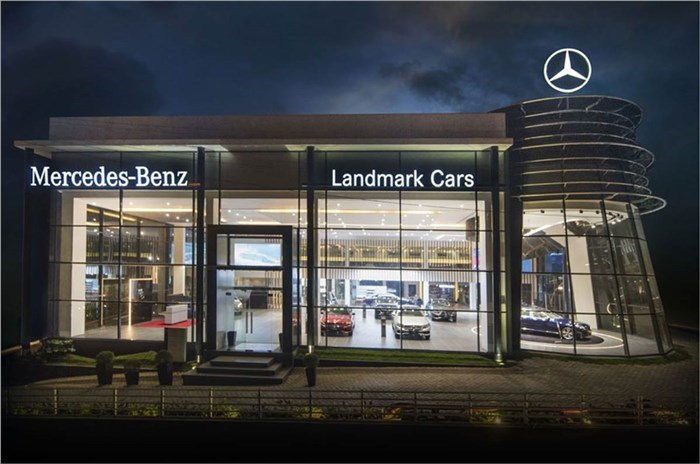 Mercedes-Benz has revealed the waiting periods for its Completely Knocked Down (CKD) models in India, some of which stretch up to 11 months. The models with waiting periods include the A-class Limousine, the Maybach S-class and the GLS SUV, among others.

Mercedes-Benz’s locally assembled models are currently garnering a waiting period of up to 11 months but, that is dependent on the market. The CKD model with the highest waiting period is its full-size GLS SUV. Customers looking to purchase the BMW X7 rival will have to wait around 8 to 11 months for delivery. Other SUVs with waiting periods include the entry-level GLA (4-5 months), the GLC (1-2 months) and the GLE (4 months).

In terms of sedans, the model with the longest waiting period is the recently-introduced S-class Maybach S 580 with 4 to 5 months. Furthermore, the standard S-class too has a waiting period of 3-4 months. Mercedes’ smallest sedan, the A-class Limousine, and its BMW 5-series rival, the E-class, both have garnered a waiting period of 2-3 months.

However, Mercedes has cleverly managed production of its most popular models in India – the E-class sedan and GLC SUV - so that they have the lowest waiting period among all the others.

In terms of model-wise sales, the E-class sedan continues to be best seller for the brand while the GLC remains the best-selling SUV from their portfolio. The brand has also seen strong interest from customers for the A-class and S-class sedans and the GLA and GLE SUVs this quarter. Mercedes also confirmed that its AMG and Super Luxury Cars (like the Maybach models) portfolio grew by 35 percent in this period.

Speaking about sales numbers, Martin Schwenk, Managing Director and CEO, Mercedes-Benz India said, “We are excited with our sales performance achieved in Q1 2022, laying a strong foundation for a long-term sales recovery. We will continue exciting the market with introduction of most desirable products and superior luxury experience in retail, in Q2.”

In 2021, Mercedes India sold 11,242 units which saw it claim the highest selling luxury car brand crown for the seventh consecutive year. And now with sales of over 4,000 units in Q1, the German carmaker is on track to better its performance from last year.

Mercedes has a number of models in the pipeline for India in 2022, the first of which is expected to be the new-gen C-class sedan. Following that, the carmaker will also launch the AMG GT Black Series supercar and the EQS electric luxury sedan in our market, the latter of which will be locally assembled.

Will Mercedes-Benz be able to retain its position as the best-selling luxury car brand in India over its German rivals BMW and Audi? Let us know in the comments