The price hike will be on Toyota’s entire range of cars in India; rising production costs cited as reason for increase. 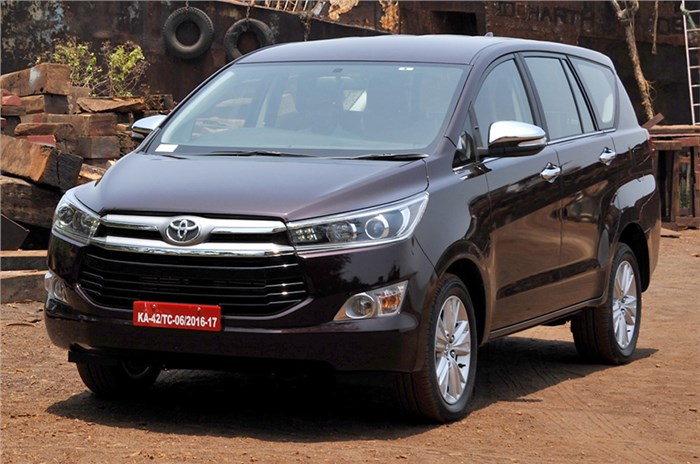 Toyota will increase prices of its entire product range in India by up to 4 percent from January 2019. According to the Japanese carmaker, this increase is due to the increased production costs. Toyota has also said one of the major causes for increase in production costs is the depreciation of the rupee, which has caused continuous pressure of increasing manufacturing costs. Toyota has also stated that the increase in price of production is a ‘general industry phenomenon’.

Toyota is not the only company to announce a hike in prices, with BMW having also announced just last week that they would increase prices by up to 4 percent for all their cars in 2019. Expect more manufacturers to make similar announcements in the near future as well.

Mahindra Marazzo prices to be hiked