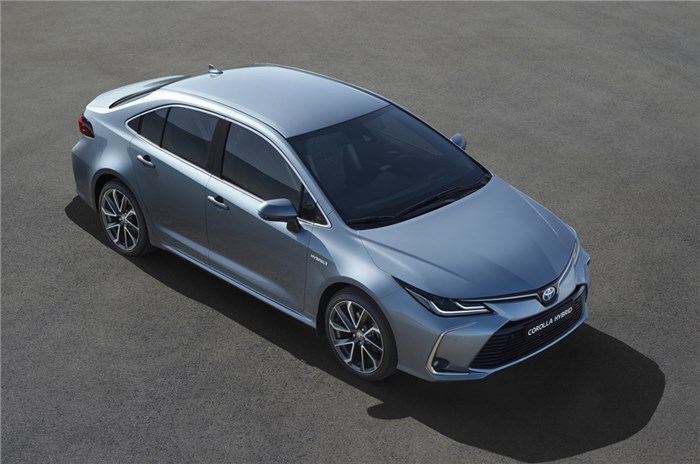 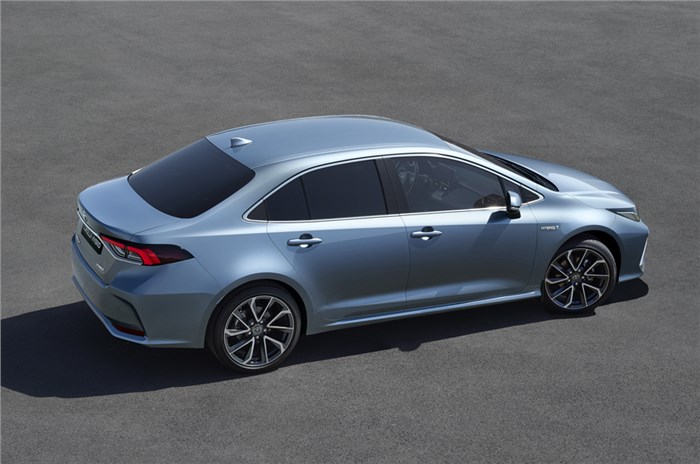 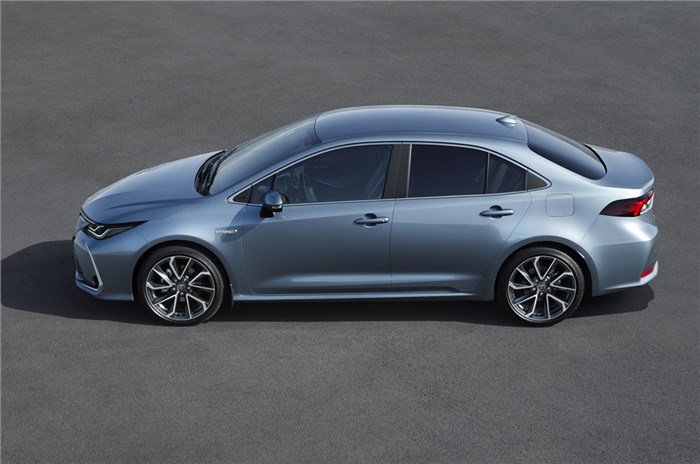 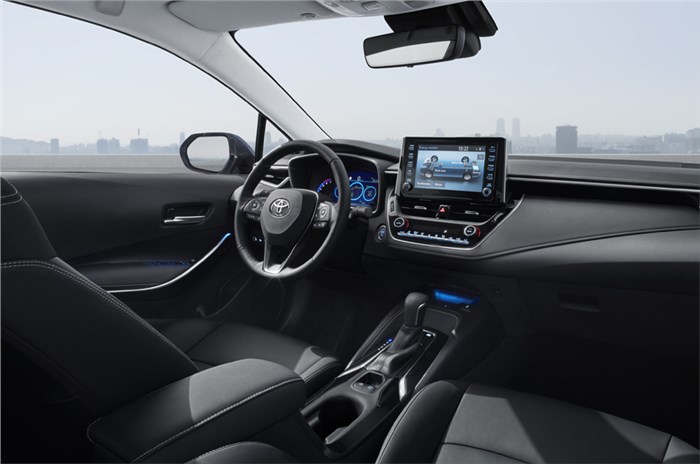 Toyota has taken the wraps off the new 12th-generation Corolla sedan at the 2018 Guangzhou motor show ahead of its launch in international markets, early next year.

As with other newer Toyotas, the new Corolla switches to the automaker’s TNGA (Toyota New Global Architecture) platform along with featuring a more aggressive design language as seen with the new Prius and Camry.

The shift to the TNGA platform has allowed Toyota to lower the centre of gravity of the new Corolla along with widening the front and rear tracks, though the wheelbase remains unchanged from its predecessor at 2,700mm. Toyota says that the new underpinnings have also improved the car’s agility.

While bearing stylistic similarities to its hatchback and estate siblings, the sedan features a different front bumper and headlmps. Styling, otherwise, is more or less the same as its siblings up to the B-pillar. The roof line rakes to neatly merge with the boot around the C-pillar with the window line receding around the rear quarter glass. The tail-lamp units are exclusive to the sedan with the J-shaped units from the estate and hatchback making way for sleek more conventional looking units.

US and Japanese markets get a sportier-looking version called Levin in some Asian markets.

Inside, the cabin is the same as its hatchback and estate siblings with a dual-tone cabin featuring a clean and uncluttered dashboard with a large central touchscreen.

The new Corolla also packs in a load of tech, including a host of collision avoidance and mitigation systems, dynamic radar cruise control, lane departure assists with active steering and road sign recognition system that read road signs and displays the same in the MID to warn the driver.

There's a new 2.0-litre petrol motor, said to be good for 171hp and 205Nm of torque. For the US market, the new Corolla carries forward the 1.8-litre petrol engine offered in its predecessor, though with a change in tuning. A hybrid powertrain will be introduced in most markets at a later date.

Gearboxes on offer include a CVT option and a new 6-speed manual transmission.

The model for the Chinese market is the one that is likely to come to the Indian market (at least in terms of styling) as the new Corolla Altis. When it does launch here, the executive sedan will stack up against traditional rivals in the segment including the Hyundai Elantra, Skoda Octavia and the soon-to-arrive next-gen Honda Civic.