Toyota to build prototype 'city of the future'

Car giant will develop 175-acre city in Japan to test future tech, with only autonomous EVs allowed in it. 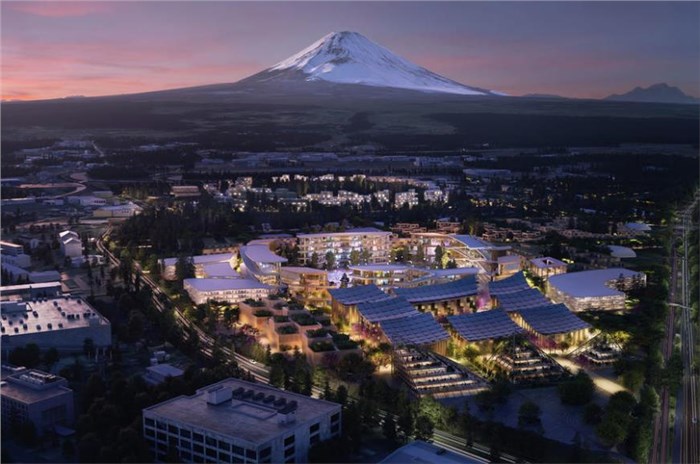 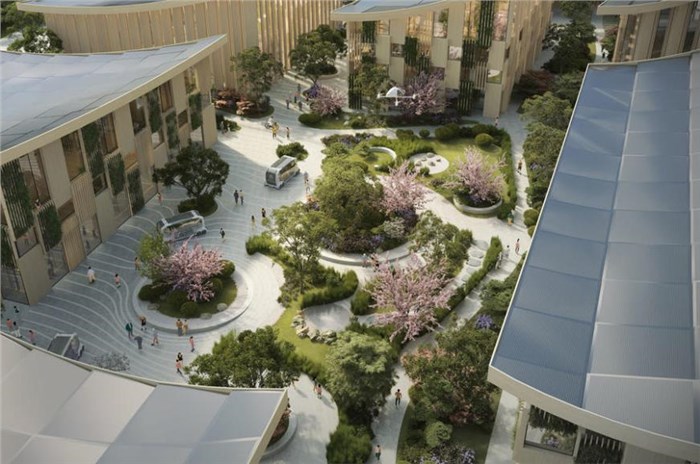 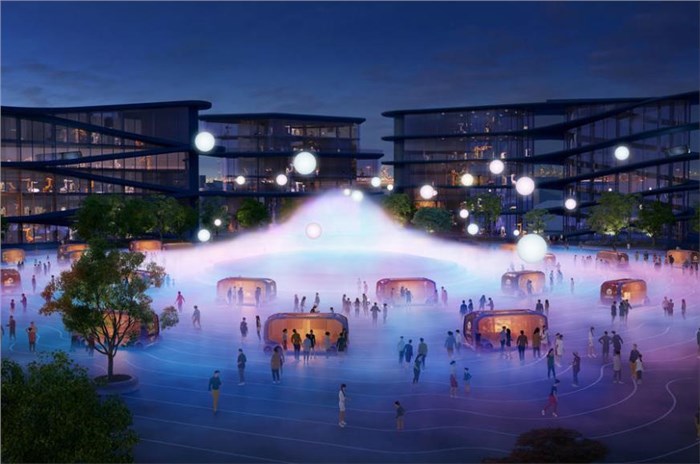 Toyota will build a 175-acre prototype ‘city of the future’ near Mount Fuji in Japan, which will be used to develop and test future technologies.

The Woven City, which will be powered by hydrogen fuel cells, will initially be home to around 2,000 full-time residents and researchers, with only zero-emission autonomous vehicles allowed on the main thoroughfares. It will be used by Toyota to test technology in areas including autonomy, robotics, personal mobility, smart homes and artificial intelligence.

The project was announced by Toyota boss Akio Toyoda at CES in Las Vegas. Toyoda called the bold project “a unique opportunity to develop future technologies”, adding: “We welcome all those inspired to improve the way we live in the future to take advantage of this unique research ecosystem and join us in our quest to create an ever-better way of life and mobility for all.”

The Woven City will feature a network of connected sensors that will connect with each other through a digital operating system. Toyota has commissioned architect Bjarke Ingels, whose previous projects include 2 World Trade Center in New York and the Lego House in Denmark.

The city’s master plan will include three street types. Key streets will be reserved for faster vehicles, with others open to a mix of lower-speed vehicles, personal mobility machines and pedestrians. Some streets will be park-style promenades only open to pedestrians. The three street types will be woven together ‘in an organic grid pattern’, which Toyota says will ‘help accelerate the testing of autonomous transport’.

With only autonomous zero-emission vehicles allowed on the main thoroughfares, Toyota will deploy a fleet of its e-Palette vehicles to be used for public transport, deliveries and as mobile shops.

Work on the Woven City is due to start in 2021, and construction will use fully sustainable materials. Most buildings will be made from wood, using a mix of traditional Japanese techniques and robotised production methods, with roofs covered in solar panels to supplement the hydrogen fuel cells.

Back in India, the Japanese auto major is in the process of upgrading its portfolio to meet the upcoming emissions norms, with the Toyota Innova Crysta having recently received the BS6 update. The imminent regulations will also see the Etios range being discontinued by April 2020.