Another set of minor updates on both Toyota models on the way; launch expected on April 8, 2019. 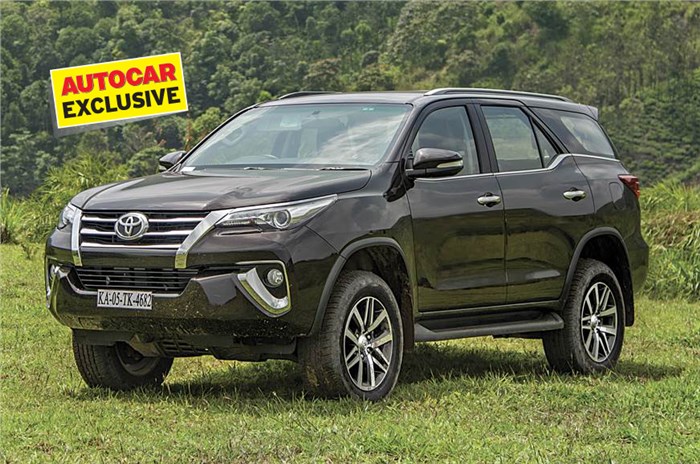 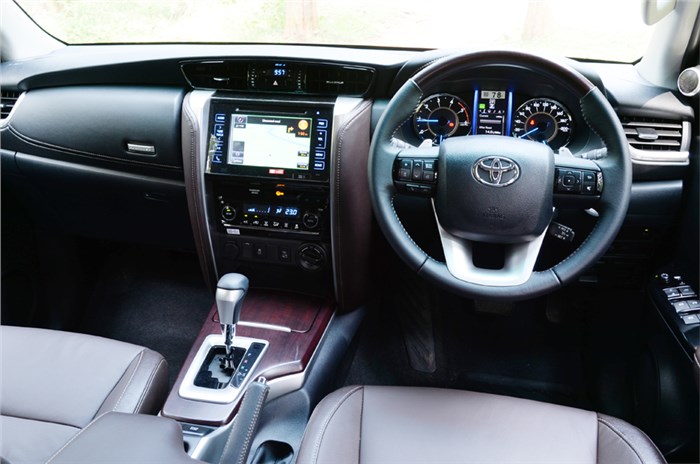 On the inside, a new Chamois interior shade will be introduced on the Fortuner. 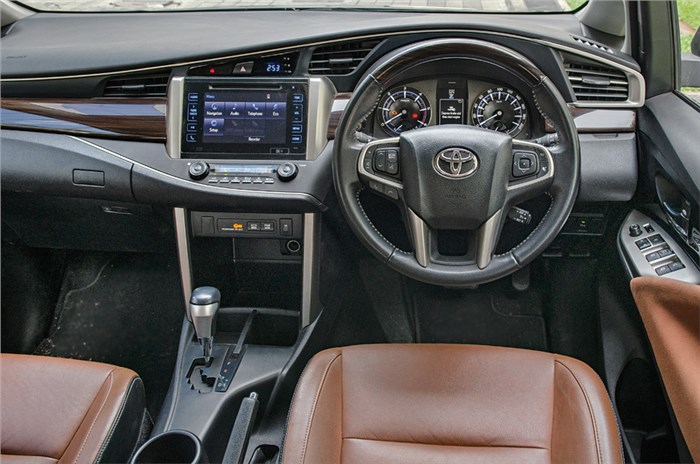 Innova Crysta will get ivory colored seats and a USB charging port.

The updated Fortuner will get perforated seats, better quality speakers for its audio system and heat rejection glass. Additionally, the Fortuner 4WD MT and AT will come with a new Chamois interior shade option and the standard dark brown that's already on offer.  This new interior shade options will be part of the Fortuner 2WD AT as well, but there won’t be any other updates on this variant.  The Fortuner 2WD MT and the petrol variants don’t get any changes.

Except for these changes, there are no equipment additions or mechanical tweaks expected on both the Toyota Fortuner and Innova Crysta. Toyota hasn't revealed anything about the pricing yet, but expect the refreshed models to cost a bit more when they hit showrooms sometime next week.