Toyota Corolla Altis to face the axe in India

Corolla Altis will not get a BS-VI emission upgrade; badge-engineered Maruti version cancelled as well. 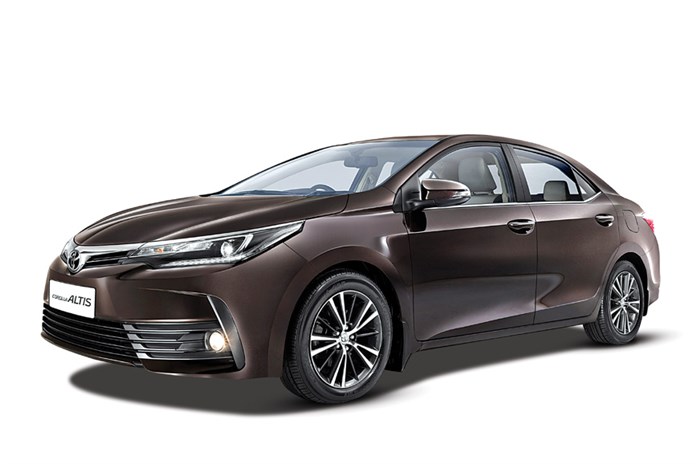 Toyota will retire its Corolla Altis executive sedan in the Indian market once the BS-VI emission norms kick in on April 1, 2020.  As part of Toyota's product sharing arrangement with Suzuki, the former was to build a Suzuki-badged version of the sedan that would be retailed from Maruti Suzuki’s Nexa outlets.

However, now with the customers migrating to SUVs and sales for the executive sedan segment going downhill, Suzuki has had second thoughts about the model’s success.  The company is also worried that the brand strength may not stretch enough to enable healthy margins.  In FY2019, sales of the Corolla, Octavia and Elantra fell by 30 percent.  Ironically, at 2,783 units, the Corolla finished at the top of this segment.  However the numbers remain small and without the potential of additional sales numbers from Maruti, Toyota does not have a viable case for upgrading the Corolla or bringing the new version of the sedan to our shores.

On the other hand, rival Honda just entered the segment with the tenth generation Civic sedan that is priced from Rs 17.72 lakh going upto Rs 22.32 lakh (ex-showroom, Delhi).