Delhi saw the highest usage of the ride hailing app, though Bengaluru ranked highest in terms of ride sharing. 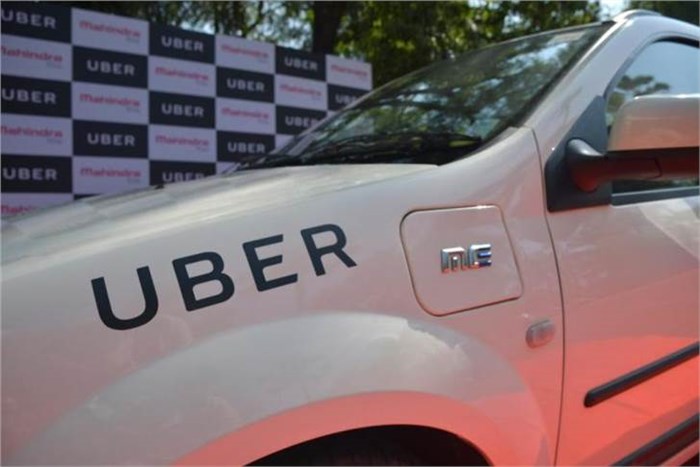 In terms of ride sharing, Bengaluru was the city with the highest number of people opting for Uber Pool rides, followed by Delhi, Kolkata, Hyderabad, and Mumbai.

The month of November and December witnessed the highest usage among Indians (on the Uber platform); December 7 saw the maximum Uber rides in India across 2019.

The analysis further reveals that when it comes to travelling during festive seasons, Holi was the favourite festive season for Indians to use Uber, followed by Dussehra, then Diwali.

It comes as no surprise, that when it comes to late night/early morning travel, western India is officially the sleepless region of 2019 in India, with the highest percentage of Uber trips between 2am and 5am taken in Mumbai, Surat, and Ahmedabad.