Transport for London (TfL) regulator has not renewed the aggregator’s operating licence over safety and security concerns. 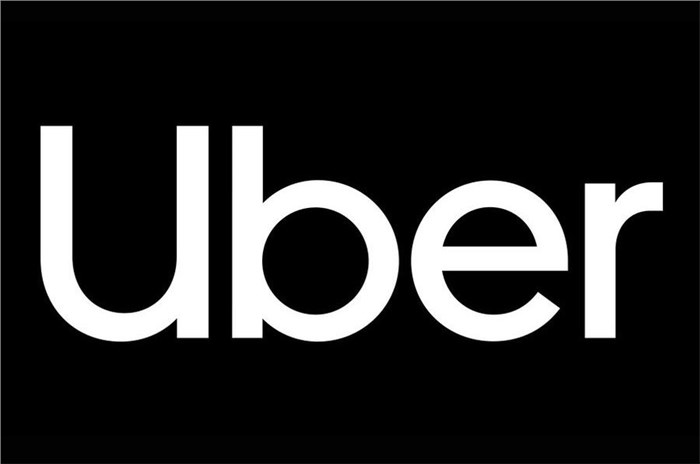 Ride-hailing service Uber has lost its license to operate in London with the Transport for London (TfL) regulator not renewing the license for the company.

The operating license of the American company, which was granted a two-month probationary extension by TfL in September, expires on Tuesday, November 26, 2019. The decision not to renew was taken due to “several breaches that place passengers and their safety at risk,” TfL said.

As per a Reuters report, the regulator reportedly noted that a change to Uber’s system allowed unauthorised drivers to switch out images of existing Uber drivers with their own thus allowing them to pick up passengers. TfL said that these instances had occurred in at least 14,000 trips.

“Despite addressing some of these issues, TfL does not have the confidence that similar issues will not reoccur in the future, which has led it to conclude that the company is not fit and proper at this time,” the organisation said in a statement.

The ride-hailing service has reportedly said that it will appeal the decision, with the process likely to involve court action. During this period, it will be able to carry on operating in London despite the lack of a license.

The two parties have reportedly been at odds since 2017 when TfL first rejected Uber’s license renewal request over the latter’s approach to reporting serious offences and driver background checks. Uber made multiple changes to its business model in 2018, following which it was given a 15-month probationary licence to operate in London by a judge. The same was extended by TfL in September this year.