With its new Kaziranga Edition line-up, Tata Motors will have one of the widest special edition model ranges among all carmakers in India. 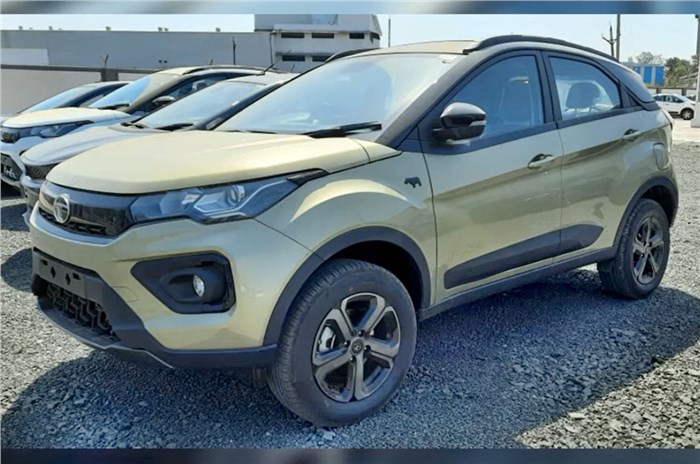 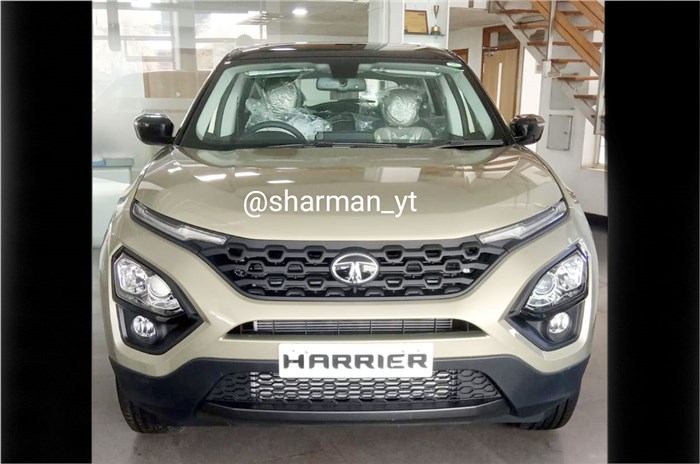 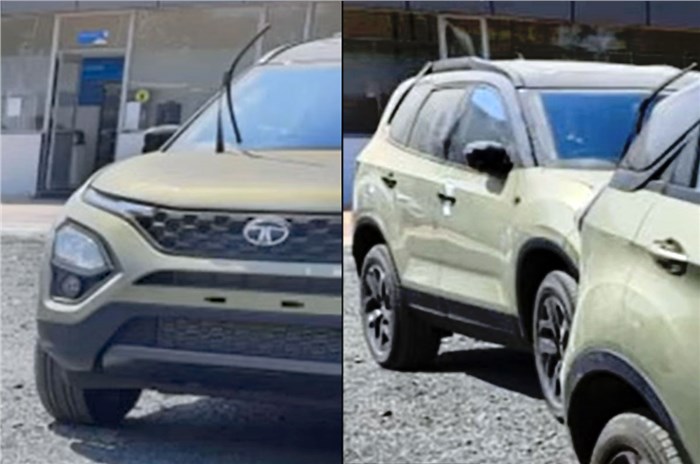 Tata Motors will soon be introducing Kaziranga Editions of its entire SUV line-up which includes the Nexon, Harrier and Safari. The homegrown carmaker recently previewed the Tata Punch Kaziranga Edition at the auction of the 2022 IPL season, and a similar treatment is expected to be meted out to the rest of the range as well.

Tata Punch Kaziranga Edition: what is it?

The Punch Kaziranga Edition gave us a good idea as to what to expect from the Nexon, Harrier and Safari versions. It comes painted in exclusive Meteor Bronze shade with a contrasting blacked-out treatment for the wheels, wing mirrors and all other chrome trims. The Punch Kaziranga Edition also wears a blacked-out rhino motif on its front fender. A similar rhino motif is also seen on the rear windscreen and on the glovebox inside the cabin. It also gets a special door scuff plate with ‘Kaziranga’ lettering on it.

On the inside, the Punch Kaziranga Edition carries forward a similar bronze and black colour scheme. The white trim on the dashboard of the standard Punch has been replaced with a new bronze trim. The door pads and seat upholstery also get the dual-tone black and bronze treatment. The Punch Kaziranga Edition is based on the top-spec creative trim, which means it comes fully loaded with all the bells and whistles. 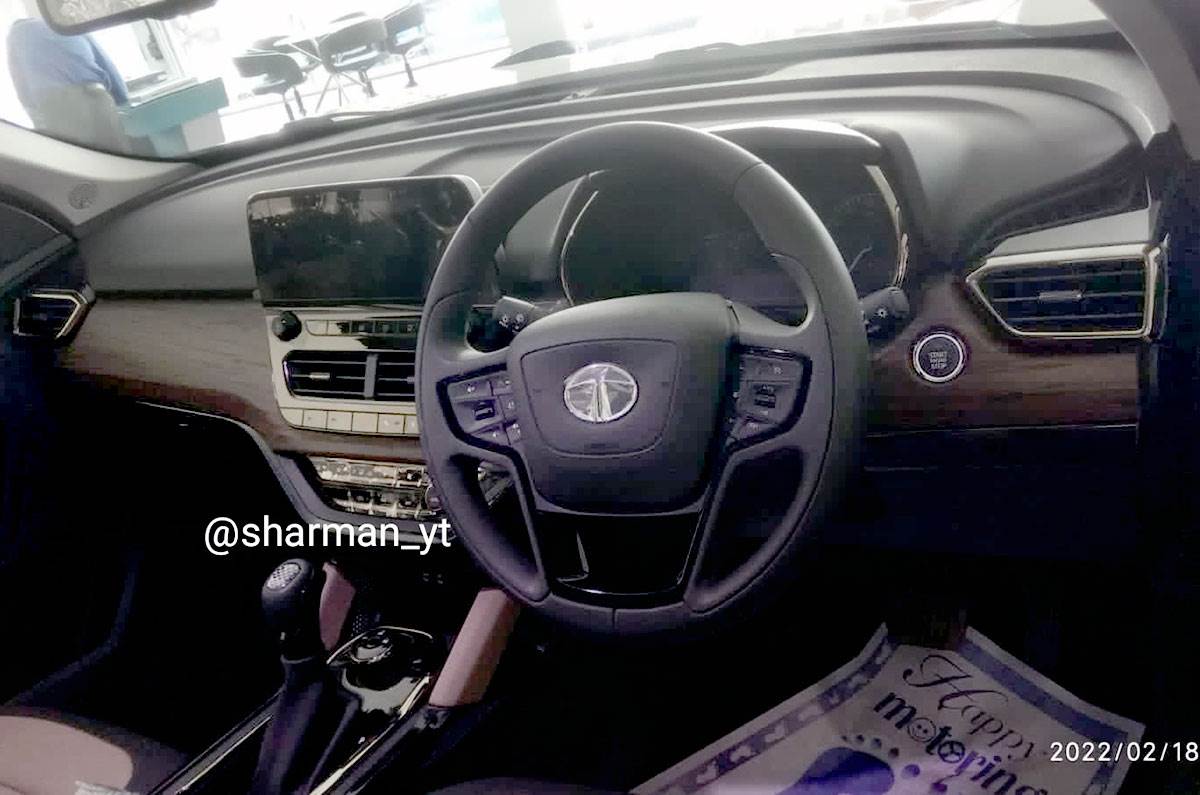 Kaziranga edition models to get different upholstery and trim inserts.

Thus, a similar treatment can be expected on the rest of the SUV line-up as well. While the Nexon, Harrier and Safari will be made available to customers, it remains to be seen if the Punch Kaziranga Edition is put on sale apart from the one-off that’s meant to be auctioned.

This, of course, is only a cosmetic job. All SUVs will remain mechanically unchanged from their standard counterparts. This means the Punch will continue with its sole 86hp, 1.2-litre petrol engine, while the Nexon will continue with its 120hp, 1.2-litre turbo-petrol and 110hp, 1.5-litre diesel engines. The Harrier and Safari also remain unchanged from their 170hp, 2.0litre diesel engines. Gearbox options will also be carried forward as is.

Tata Motors recently teased its entire range of Kaziranga Edition SUVs, although a definite launch timeline is yet to be announced. We expect launch to take place in the coming weeks.

Are you looking forward to the Kaziranga Edition of the Tata SUVs? Let us know in the comments below.