Other models tested by Euro NCAP included the new BMW 2 Series Coupe and the Volkswagen Polo. 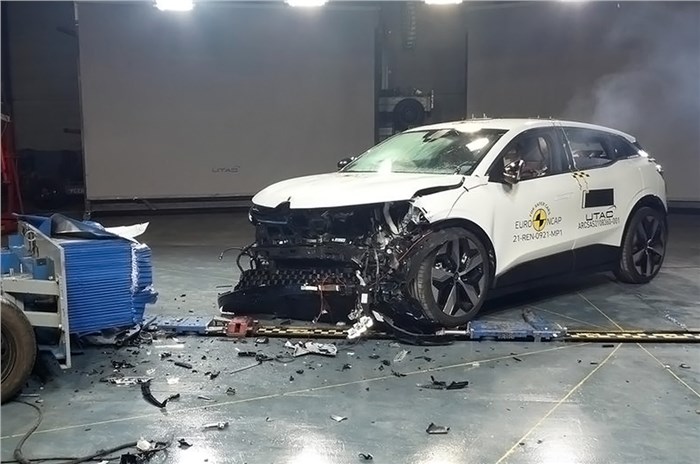 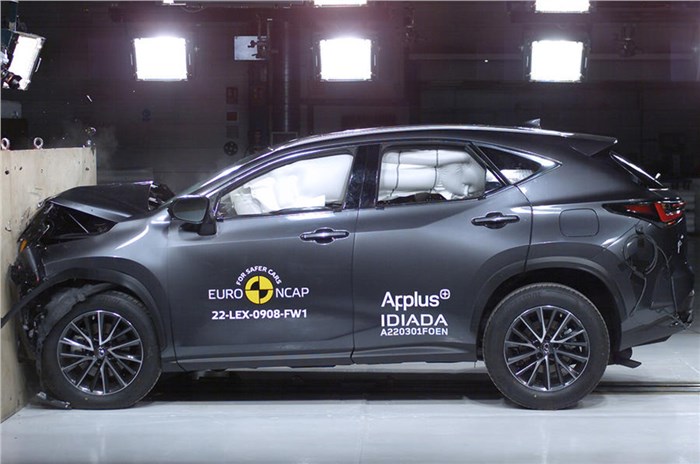 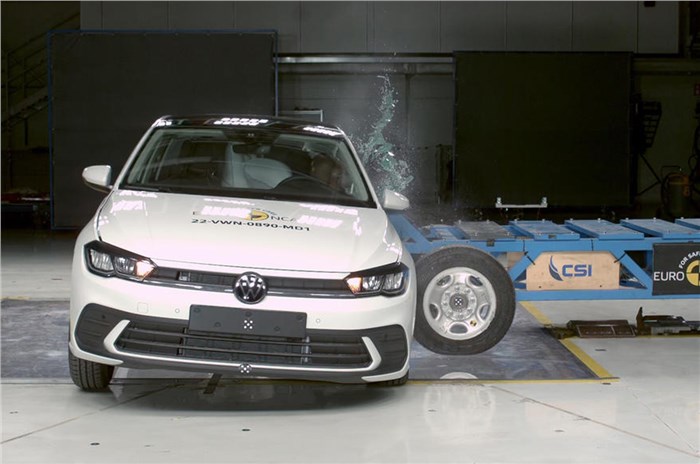 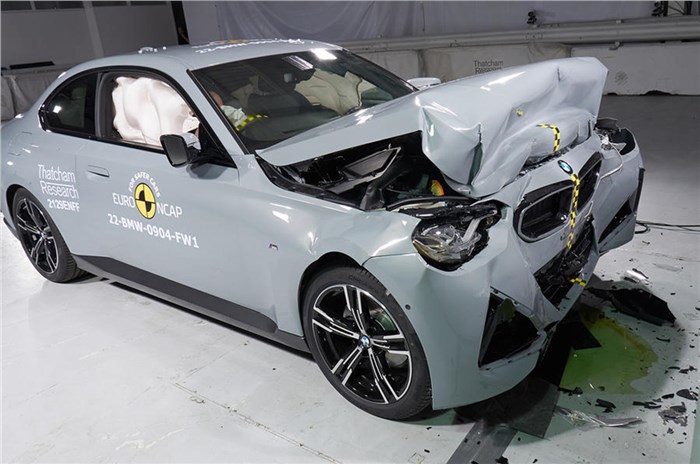 The new Renault Megane E-Tech Electric and Lexus NX are among several new models that have gained a five-star safety score in Euro NCAP's latest round of testing.

The Megane E-Tech Electric SUV scored five stars thanks to its improved body and restraint systems, as well as its advanced driver assistance systems which include automatic emergency braking.

For adult occupancy, the EV scored 85 percent. It was deemed very safe for child occupants, with a score of 88 percent, and got 79 percent and 65 percent for safety assist and vulnerable road user protection, respectively.

Revealed in the second half of 2021, the Megane E-Tech Electric is available in global markets with a choice of battery sizes and motor outputs with a claimed range of up to 470km. Renault is  considering bringing its EV to India as a halo model, showcasing the brands technology in the EV space. The SUV could arrive only as a CBU import with prices expected to be north of Rs 45 lakh.

Euro NCAP also crash tested the new Lexus NX SUV – set to launch in India in the coming days. The new NX, which shares its platform with the Toyota RAV4, also scored five stars. Its highest rating was 91 percent for safety assist, while its lowest was a still-impressive 83 percent for vulnerable road user protection.

The SUV achieved the score despite Lexus not providing all of the model's technical information, which Euro NCAP said left “a careless impression that is atypical for a Toyota brand”.

Volkswagen, meanwhile, crash tested two of their models in the latest round – the facelifted sixth-gen Polo, which is not to be confused by the older fifth-gen model in India, and the Taigo SUV.

Other models tested in this round included the Volkswagen ID.5 electric SUV, which shared the five-star score achieved by the almost identical ID.4.

The BMW 2 Series Coupe was another car that was tested by Euro NCAP, scoring four stars out of five, with an “adequate” autonomous emergency braking system that protects against cars and pedestrians. It is, however, limited when cyclists are involved.