The Captur SUV will rival the likes of the Hyundai Creta and the yet-to-arrive Nissan Kicks when launched. 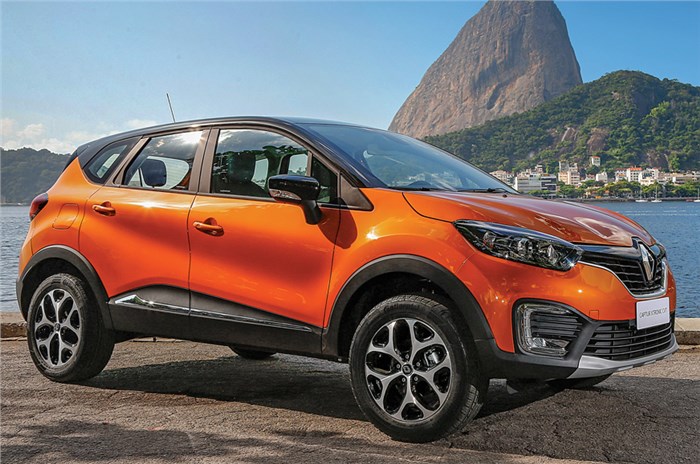 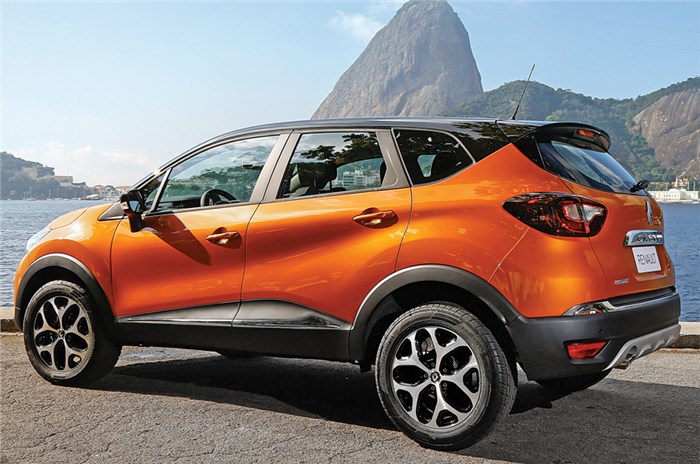 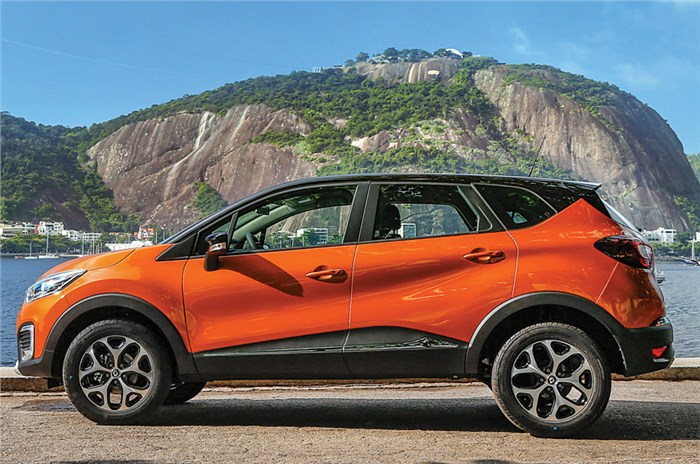 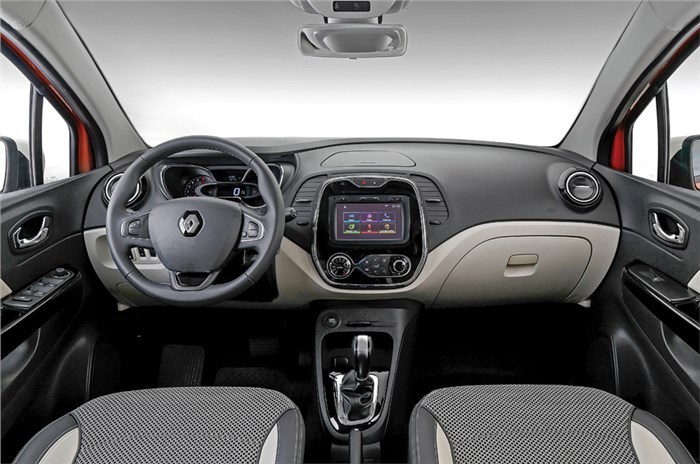 Renault has announced that it will launch its Captur SUV in India before the end of the year.

The Captur will sit above the Duster in the French manufacturer’s India line-up and is underpinned by the same M0 platform.

The Captur is expected to share its powertrain with the Duster as well and will be offered with the same 1.5-litre petrol engine and the 1.5-litre K9K diesel motor. While neither an automatic nor a 4x4 version is expected at launch, they will probably join the range at a later date.

The crossover is expected to take on the Hyundai Creta and the Jeep Compass.

Renault has also announced that it has crossed a milestone in its India innings by boasting 300 outlets in the country. The brand has recently launched ‘Passion on Wheels’, a fully-functional mobile showroom to reach out to the customers in smaller cities and have them experience the Renault brand.