The Taycan 4S is the new base trim-level for the electric sedan which, in this iteration, produces 571hp. 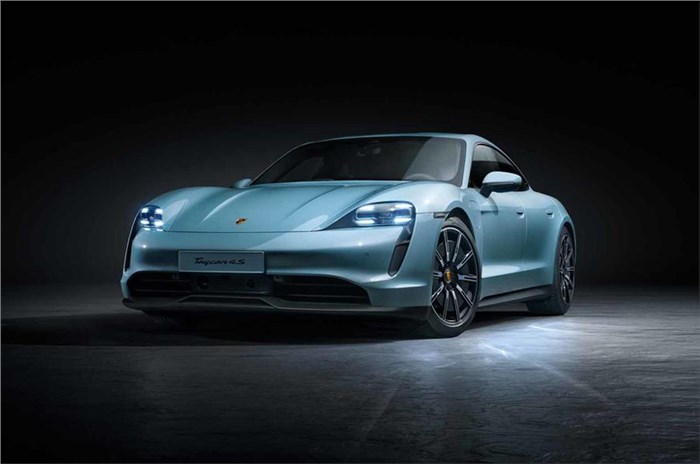 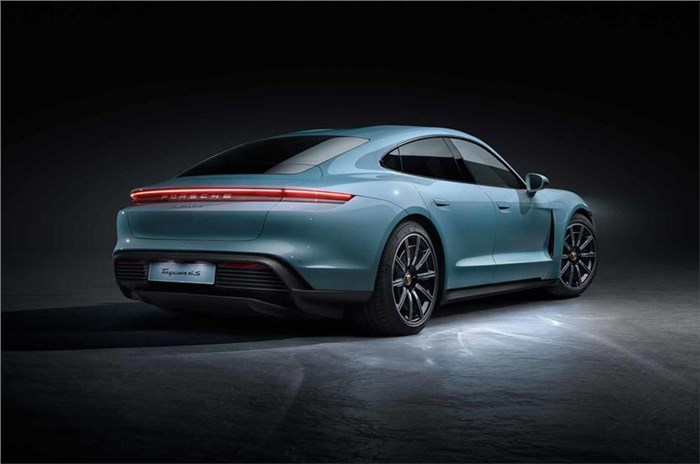 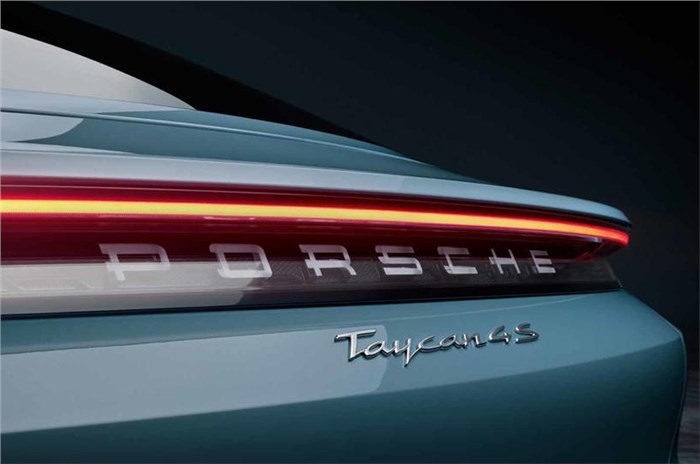 Porsche has made its new Taycan EV much more attainable with the addition of a new 4S trim below the existing Turbo and Turbo S variants.

While it doesn’t get the 760hp of the more expensive Taycan Turbo S, the 4S still puts out 530hp during overboost in standard form. It also gets a 79.2kWh battery for a WLTP-certified range of 406km.

However, Porsche also offers a Performance Battery Plus option pack, which raises the car's peak power to 571hp and increases the battery output to 93.4kWh. While the 0-100kph time is unchanged from the standard 4S at 4sec, the range is boosted to 462km (56km higher than the standard cars range) – the highest figure in the current Taycan line-up. The Performance Battery Plus also gets a faster peak charging rate; at 270kW to the base car’s 225kW.

Much of the 4S’ technical make-up is the same as pricier Taycans, two electric motors across both axles for four-wheel drive and a 2-speed transmission for acceleration. However, the rear motor is 80mm shorter than it is in the Turbo and Turbo S, while it also receives smaller brakes – down to 360mm and six pistons on the front, and 358mm and four pistons at the rear.

As per our previous report, the Director of Porsche India, Pavan Shetty, announced that the Taycan will go on sale in India in 2020. Porsche has made no announcement about the pricing for the Taycan in our market, though it is expected to be priced upward of Rs 2 crore.

Would you prefer the full-fat Taycan Turbo S or the more affordable 4S? Let us know in the comments below. 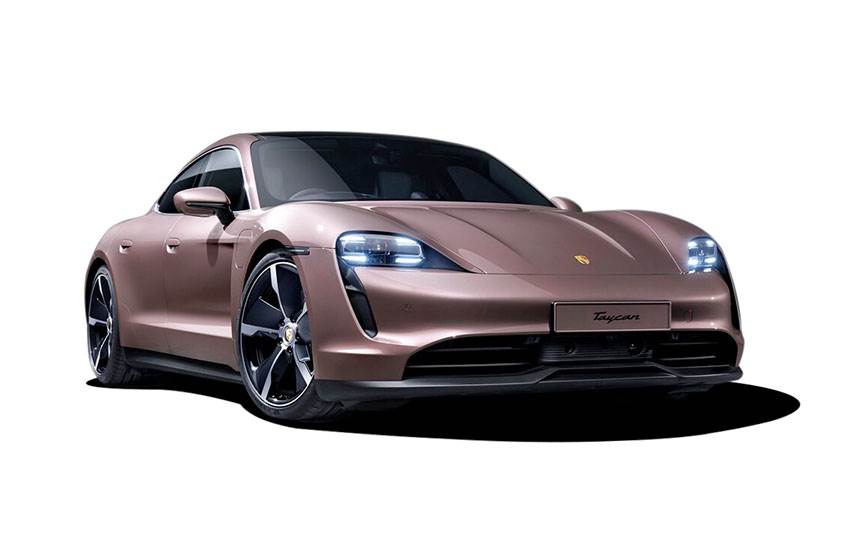 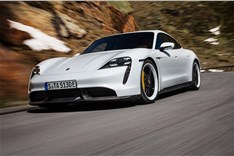 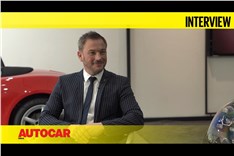 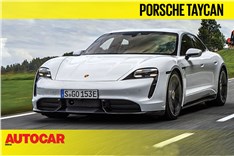 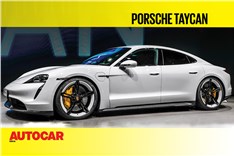